Royton waste incinerator plans could be off the table

Controversial plans for a huge £150 million waste-to-energy plant in Oldham could be off the table in their current form.

Back in January, bosses were expecting formal proposals to be submitted for a new energy recovery facility on Mossdown Road in Royton, but they are still yet to be lodged.

Councillors – including town hall leader Arooj Shah – and the area’s MP had opposed the plans, warning the building would be as tall as ’12 double-decker buses’.

The proposed incinerator, which would have dealt with non-recyclable commercial waste, was intended to transform the energy from burning rubbish into electricity for the national grid.

Oldham West and Royton MP Jim McMahon had written to the team behind the project to ask for confirmation that the developer, low carbon company Synenergy, ‘no longer intend to pursue their venture in Oldham’.

A response, seen by the Local Democracy Reporting Service, says that ‘the team are not pursuing with the current proposals’.

A spokesperson for the Mossdown Road development team said: “Following our community consultation and ongoing dialogue with Oldham council the project team are reviewing the options for the site off Mossdown Road.

“We fully understand the importance of supporting Oldham’s transition to net zero, but also the need to provide vital utility services. We are planning on sharing revisions to our proposals in the coming months.”

They confirmed the decision was not related to ‘external issues’ on neighbouring sites, following a major fire at the Wheeldon Brothers waste handling facility in Heyside in June. 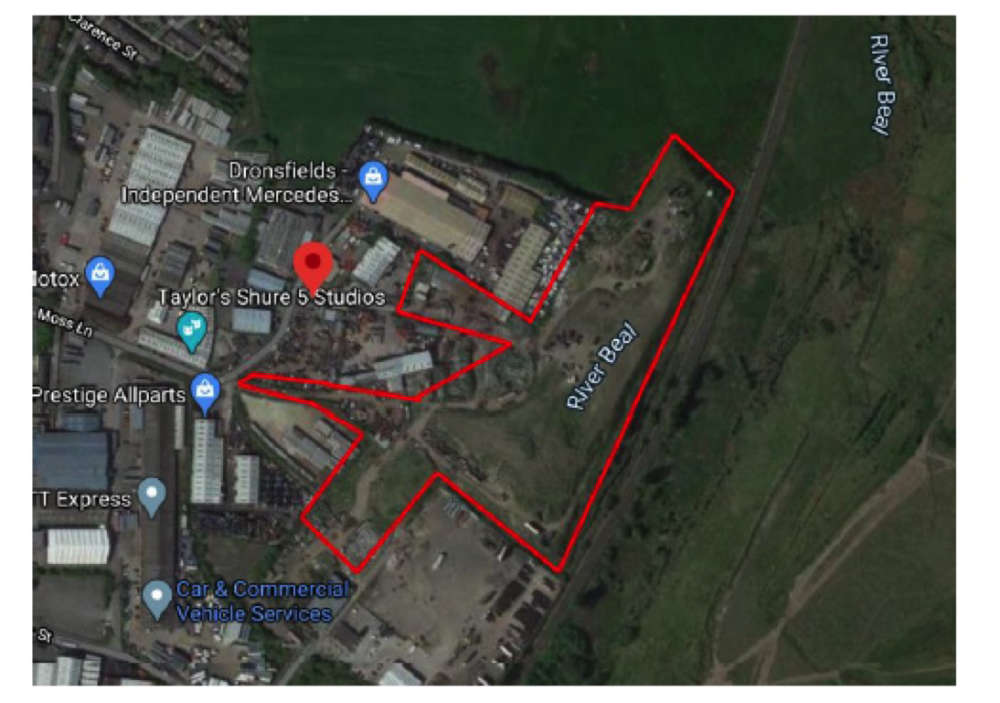 The site of the proposed waste-to-energy plant in Royton. Photo: Synenergy.

The proposed incinerator would have generated electricity by burning rubbish supplied by the Wheeldon Brothers business.

Mr McMahon said: “I’m glad that the opposition from local councillors, residents and myself has had the desired effect and these plans seen to have been scrapped.

“They were never right for Royton or for the borough of Oldham, the proposals were too big and the impact on local traffic would have been too heavy.

“Going forward we will scrutinise whatever plans the developers now have for the site and seek to ensure they are in the best interests of the people of Royton.”

A similar plan was proposed in 2017 but rejected by Oldham council planners in March the following year.

Councillors had said that under the new plans the structure would stand 55m tall – significantly higher than the previous application.

The energy recovery facility is aiming to reduce the distance business and commercial waste is transported for treatment.

The majority of waste at the Wheeldon Brothers site is currently collected and transported by lorry to the North East or shipped to Europe.

A public website about the proposals states: “The proposed facility will save thousands of tonnes of waste being sent by road to other facilities across the UK and Europe helping to unclog out road network and reduce the environmental impact of the material that is thrown away.”

Synenergy said it would ‘safely treat’ around 250,000 tonnes of waste a year and generate enough electricity to power approximately 50,000 homes, as well as creating 40 jobs once operational.