Royton dad who killed man in drunken argument is behind bars 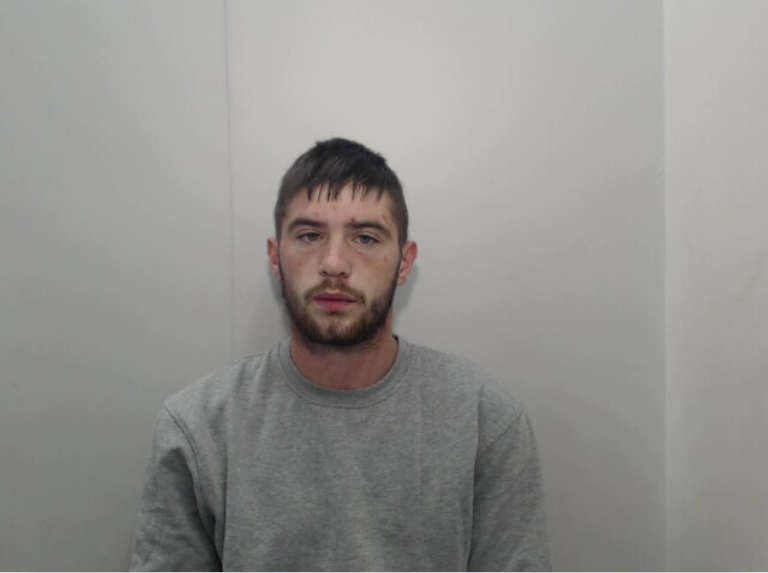 A father from Royton who killed a 60-year-old man after an alcohol-fuelled argument got out of hand has been jailed for four years and eight months.

At around 9.30am on Friday 15 October 2021, Greater Manchester Police were called to a disturbance at an address on Frances Street in Derker.

Following enquiries, it was found that Jamie Kennedy, 24, of Garden Terrace, had assaulted 60-year-old Robert Payne (also known as Bob) after a drunken argument had spilled out onto the street.

Bob was punched to the face, falling to the floor and hitting his head on the pavement. Once he was on the floor and unconscious, Kennedy leaned over him and punched him at least three more times to his head.

Emergency services attended and he was taken to Salford Royal Hospital with critical injuries but died three days later.

Kennedy was jailed on Friday (5 August) at Manchester Crown Court after previously pleading guilty to manslaughter. He was cleared of murder following a week-long trial back in April.

Senior Investigating Officer Phil Reade, from GMP’s Major Incident Support Unit, said: “This was a devastating case where an argument fuelled through alcohol got out of hand and a man lost his life.

“Bob was knocked unconscious after one punch but Kennedy callously continued to assault him, causing him to suffer critical injuries that sadly resulted in his death some three days later.

“I hope today’s sentence sends a message that violence is never acceptable and gives Kennedy the time he needs to reflect on how his needless actions lead to someone losing their life.”