'Rock Against Racism' at Gallery Oldham 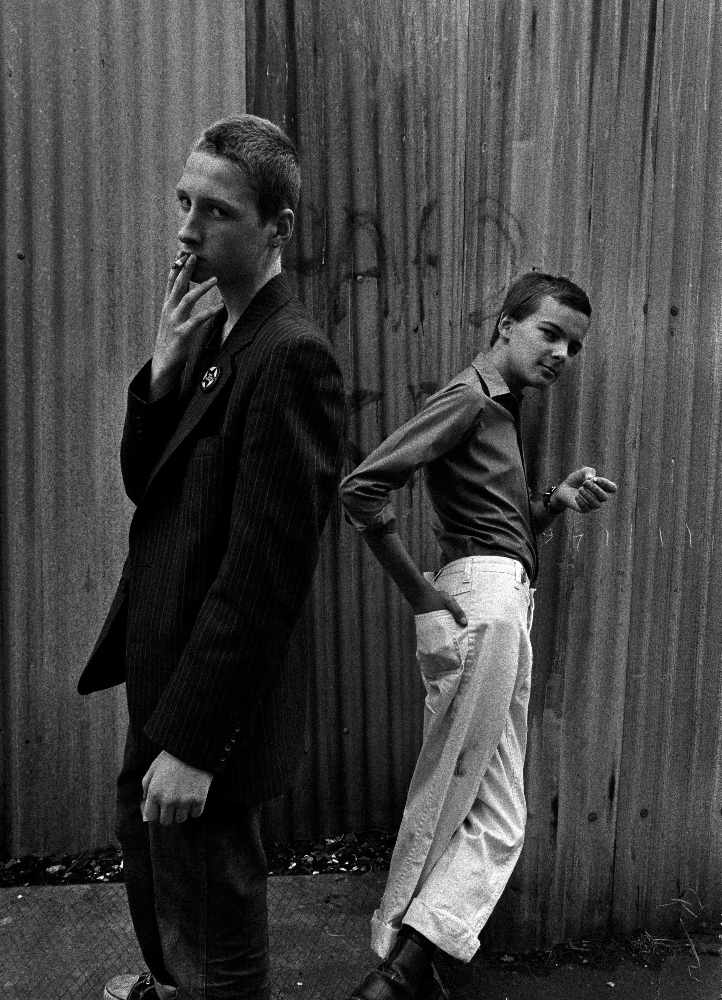 Gallery Oldham is set to host an exhibition about an intriguing period in British post-war history.

‘Rock Against Racism’, which launches on Saturday (March 14), explores the musical movement which happened between 1976 and 1981.

The display of photos dive into the movement ‘Rock Against Racism’ (RAR), which was formed by musicians and politicians to confront racist ideology in the streets, parks and town halls of Britain during a time of racial tensions.

Under the slogan ‘Love Music, Hate Racism’, the movement showcased reggae and punk bands on the same stage across the UK which attracted large multicultural audiences.

Syd Shelton spent years capturing the movement through photography and now he’s displaying his work for lucky Oldhamers to explore.

The exhibition revisits the energy of RAR and the creative alliances that were formed through different genres of music in order to discourage young people from embracing racism.

Over the span of his career Shelton has photographed famous performers such as The Clash, Elvis Costello, The Au Pairs, The Specials and protests such as the Anti National Front Demonstration in Lewisham in 1977.

Councillor Sean Fielding, Leader of Oldham Council, said: “The Rock Against Racism movement was such an important part of history as it helped bring people of different races together to stamp out racial abuse through the love of music.

“The performances and gigs showcased different genres in one place including reggae, soul, rock'n'roll, jazz, funk and punk, breaking down barriers for all races.

“We have come on leaps and bounds in stamping out racism since the 70s and 80s, but unfortunately there’s still some cases of the hate crime across the borough.

“Sadly racism still exists in 2020 and should not be tolerated in any form – virtually or physically.

“We all have a responsibility to do our bit and stand against racism and hate crimes, so I would encourage you all to come forward if you, or anyone you know, is suffering with racist abuse.”

Autograph have created the touring exhibition and it will be at Gallery Oldham between Saturday 14 March and Saturday 30 May 2020.

If you have been affected by a hate crime, even if you’re unsure that you’ve been a victim, it is important that you speak to someone.