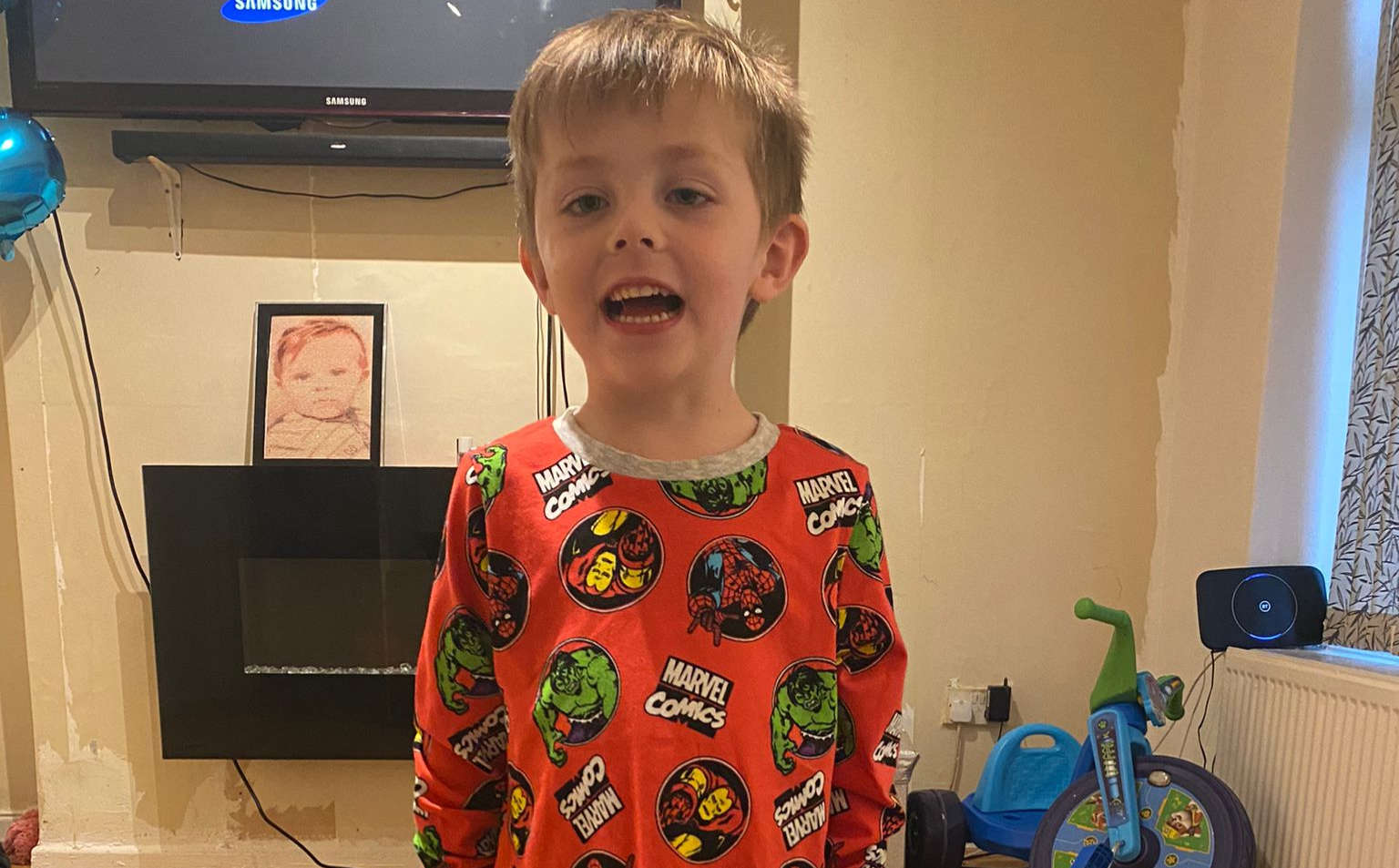 A review into the death of an Oldham boy on New Year's Eve has been commissioned by safeguarding chiefs.

Police and paramedics were called to reports of an incident at a property on Elm Road, in the Limeside area of Oldham on December 31.

Five-year-old Dylan Scanlon was pronounced dead at the scene at around 6.20pm by emergency services.

A women in her 30s was detained under the Mental Health Act.

The case has been referred to Greater Manchester Police’s Professional Standards Branch and the Independent Office for Police Conduct due to ‘previous contact’ with the family.

Now the Oldham council says his death will be the subject of a child safeguarding practice review, led by an independent expert.

The review will examine the circumstances leading up to Dylan’s death,  and any contact between authorities and the family, including the council, his school and GMP.

A spokesperson for Oldham council said: “A review of Dylan’s case is currently under way.

“We expect this to progress to a full child safeguarding practice review, the findings of which will be published in due course.

“That child safeguarding practice review will be carried out by an independent author, with the full co-operation of Oldham council and other partners.

“It will examine the circumstances around Dylan’s death and look into how organisations, including the council, were involved with Dylan during his life.”

Such reviews, previously known as serious case reviews, are normally commissioned when a child has died or come to serious harm as a result of suspected abuse or neglect.

They aim to establish learning for agencies and professionals to improve the way that they work together to safeguard children.

Dylan’s father paid tribute to his son following his tragic death at the end of 2021, describing him as his ‘best mate’.

“He was a happy, funny and cheeky little boy, who was full of excitement – especially about doing new things,” he said.