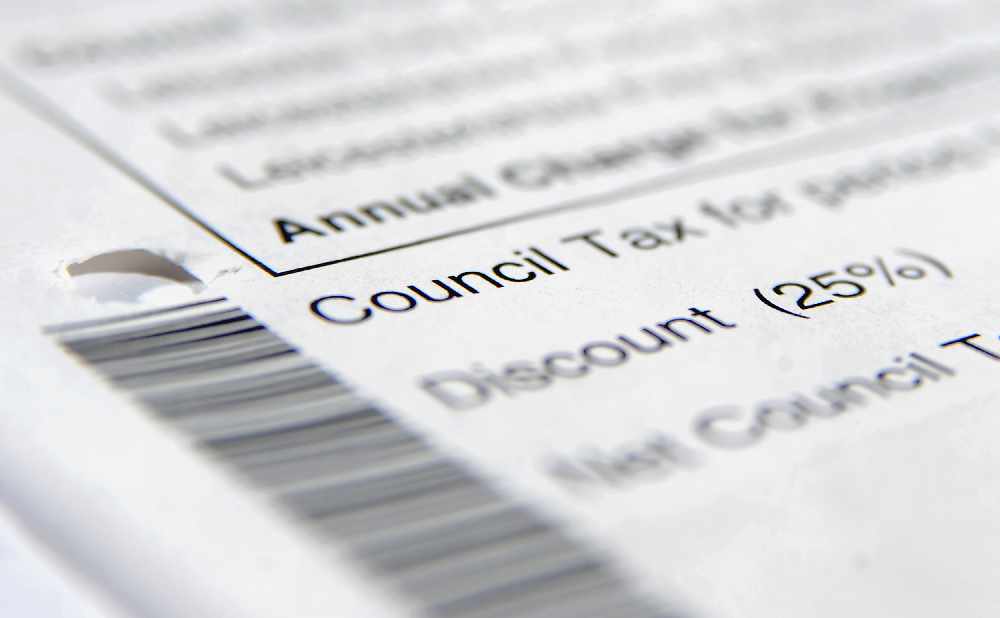 Oldham's top finance boss says if he 'had his own way' he would not increase council tax as cabinet recommended a rise of at least £32 for residents.

The town hall is planning on increasing its portion of tax by 2.99pc from April 1.

A number of fees and charges, including the cost of school meals, cremations and new graves are also to rise.

“This year the recommendation is to change the policy,” he said.

“The council will still charge the 2pc adult social care precept and 0.99pc for general purposes.

“The administration feels that the financial pressure facing many households is too high and therefore we’re doing a slightly reduced increase this year.

“Of course this is forced upon us by the continuous cuts that we are getting from central government, and basically we haven’t got enough money to provide key services without actually increasing the council tax.

“If I had my own way I wouldn’t be increasing council tax, and I am sure all the members in this room feel the same.”

The budget for 2020/21 will have to be voted through by councillors at a meeting of the full council on February 26.

For Band D properties, the annual tax bill will be at least £48 more than last year, according to draft budget proposals.

This will equate to £32 more a year for the majority of Oldham’s residents who live in Band A properties.

And with Shaw and Saddleworth parish council and Greater Manchester mayoral precepts on top, the final bill for all residents will rise even further.

However the proposed rise of Oldham council’s share is lower than the maximum increase allowed under law without a referendum, four pc.

The town hall is also proposing to make £3m of savings and use £11 million of reserves to balance the books.

Coun Jabbar said that the savings proposals would see 7.7 full time equivalent posts lost at the council, some of which are already vacant.

He added: “We will make every effort to make sure that everyone who is impacted has actually got a job and there is no compulsory redundancy.”

The council says that since 2010 it has been ‘forced’ to remove more £215m from its budget, and will have to cut more in future years.

A range of fees and charges are to be increased as part of the proposed budget.

The cost of new graves are also to increase by £25, up £885, while a plot for residents’ cremated remains in Crompton and Hollinwood will also rise by £25.

The cost of a bricked grave will rise to £775, a £20 increase and the use of the crematorium chapel will rise by ten pounds to £210.

Cremation fees are also set to rise by ten pounds to £655.

Additionally, leisure and cultural activities are to see price hikes.

The cost of hiring out performance space at Oldham Library will increase by £5 to £25.

Learning activities at Gallery Oldham, which previously were not charged for will now all have charges.

School’s workshops will have a 100pc hike, from nothing to £100 while toddler sessions of ‘Go Explorers’ will cost £3.50.

A range of services delivered in schools will also rise in price, including ‘whole class instrumental tuition’ which will increase by £75, to £2,445.

Registrar fees for weddings will also increase by £10 up to £375 Tuesday to Thursday, on Fridays and Saturdays this will rise by £11, and by £14 on Sundays and Bank Holidays.

Costs for pre-application planning advice are to be introduced.

For a meeting with an officer about a householder extension or alteration, this will cost £85 including VAT.

A £175 charge is to be introduced for granting a pavement cafe licence, with a £98 renewal charge.

Most treatment charges for pests such as bed bugs, fleas, rats and cockroaches are also to rise by £2.50.

And annual permission for a scaffolding licence will increase by £35 to £1,325.