Rapist who pretended to help woman lost in park jailed 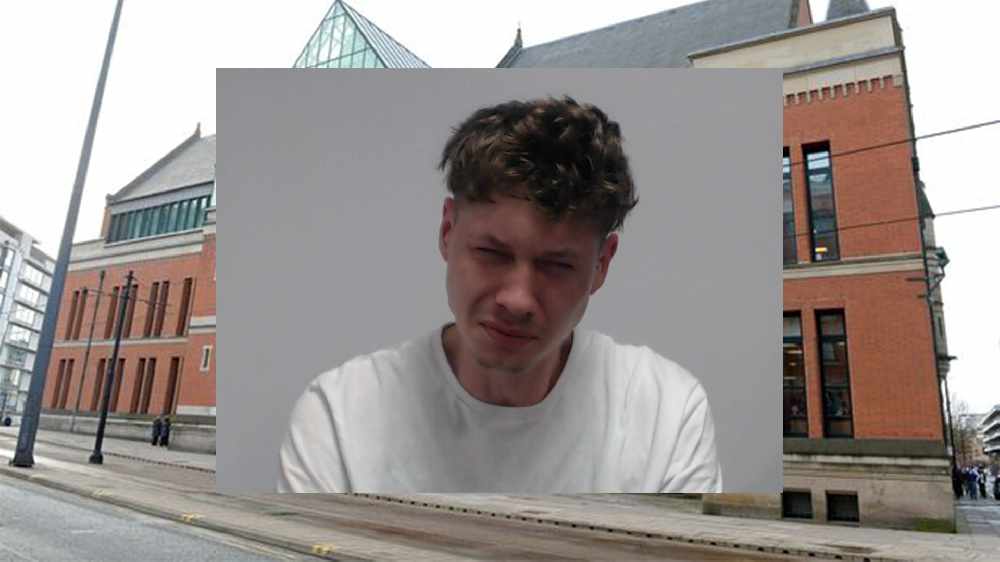 A sexual predator from Chadderton who raped a woman in a secluded park after pretending to help her when she was lost on her way home after a night out has been jailed for 16 years.

The 32-year-old has also been ordered to sign the sex offenders register for life as well as a restraining order.

On Saturday 31 March 2019, a woman was walking through Broadfield Park in Rochdale when she was approached by Leece, who asked her if she was okay. The woman told Leece that she was lost, so believing that Leece was trying to help her, the two began walking together.

The court heard that after the pair had been walking for a short time, Leece pushed the woman face down onto the floor and despite her pleas for him to get off, he raped her.

Leece then left, and the court heard that the victim then went to the nearby Broadfield Hotel for help. A staff member from the hotel then contacted the police. Leece was identified as a suspect two weeks later after police carried out extensive CCTV enquiries.

On Friday 18 December 2020, Leece also pleaded guilty identification of a sex offence complainant and was fined £120 for sharing the identity of his victim.

'This was a shocking attack'

Detective Constable Russ Clarke, of GMP's Rochdale district, said: "This was a shocking attack. Leece pursued this woman into a secluded wooded area and exploited her for his own sexual gratification. After he had finished, he left her in the cold, on the floor, not knowing where she was and in an extreme state of distress.

"Throughout this investigation, Leece has shown no remorse for what he did and throughout, has sought to distance himself from his actions. The lack of remorse from Leece was clearly evident in his recent statement to the Court, prior to entering his guilty plea. In his statement, he attempted to place blame upon the victim and discredit the compelling forensic evidence.

"From the outset, the victim in this case has shown great strength and bravery. It is her actions that have ultimately allowed Leece to face justice. I would like to personally commend her and hope that she is now able to move forward."

Greater Manchester is nationally recognised as a model of good practice in terms of support services available to victims. If you or someone you know has been raped or sexually assaulted, Greater Manchester Police is encouraging you not to suffer in silence and report it to the police, or a support agency so you can get the help and support available.

·  Greater Manchester Rape Crisis is a confidential information, support and counselling service run by women for women over 18 who have been raped or sexually abused at any time in their lives. Call 0161 273 4500 or email help@manchesterrapecrisis.co.uk

·  St Mary's Sexual Assault Referral Centre in Manchester provides a comprehensive and coordinated forensic, counselling and medical aftercare service to anyone in Greater Manchester who has experienced rape or sexual assault. Services are available on a 24-hour basis and people can access them via Greater Manchester Police, or as a self-referral.