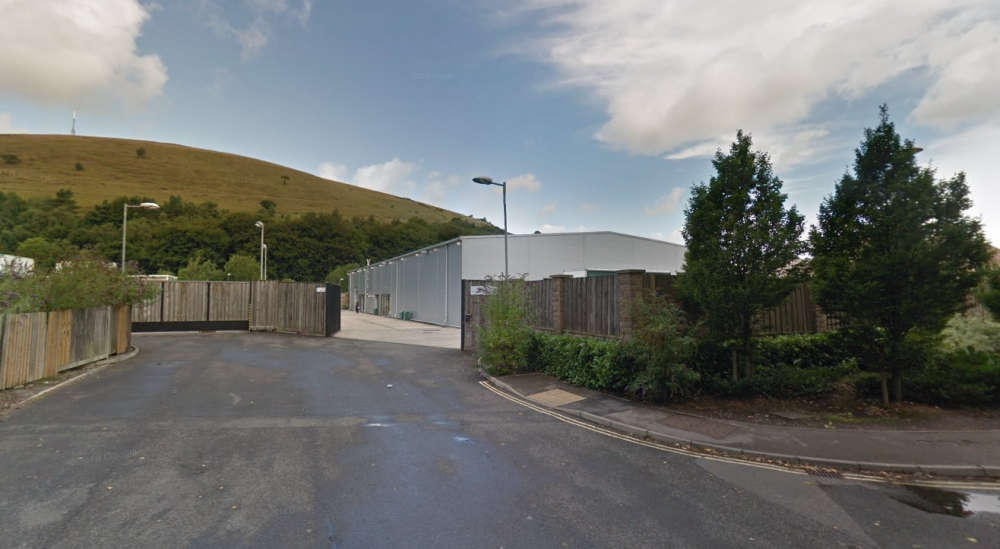 A popular Saddleworth brewery has been granted a licence to run their new tap room after overcoming objections from the fire service and environmental health.

Donkeystone Brewing Company was seeking permission from Oldham council for a premises licence at its new location at Wellington Industrial Park in Greenfield.

But due to a number of objections, both from residents, Greater Manchester Fire and Rescue and the council’s own environmental health team, the proposals were heard at a meeting of the licensing panel on Tuesday afternoon.

Councillors were told that both the fire department and the council had withdrawn their objections after the applicant agreed to conditions and a fire safety plan for the mezzanine area of the new location.

The conditions included all customers leaving the site by 11.30pm, outside food and drink restricted to 8pm and only in the area next to the south western side of the building.

All windows inside and out must be kept closed when entertainment is being provided, and ‘periodic noise monitoring’ around the boundary of the site must take place and the volume of entertainment reduced if noise is audible.

Speaking to represent Greenfield residents who were objecting to the plans, Gary Brophy said: “We aren’t against the business and developing the business. But we have got concerns.”

He said that the proposed access point to the footpath along the river was an ‘accident waiting to happen’.

“We don’t want people being forced onto Knoll Close and then the steps at the bottom of Knoll Close being basically a public toilet for people coming out of the brewery,” Mr Brophy added.

“Once they leave that premises they haven’t responsibility for everyone and what their actions are after that, that was the concern from residents if the path is left as it is.”

The times that the company had applied for would see it serve alcohol, for consumption on and off the premises, from 8am to 11pm Monday to Saturday, and from 9am to 11pm on Sundays.

Indoors, recorded music could be played until 11.30pm, while live music would be cut off at 10pm. Films could also be shown indoors until 11pm.

Steven James, the director of Donkeystone Brewing company, said: “Over the past four years myself and my team have worked tirelessly to get ourselves to where we are now despite the devastating hurdles we faced during the Covid-19 pandemic and feel we are now an embedded part of the fabric of the local area.

“Our tap room has always had a very different feel from a normal pub and has offered a haven for families and dog walkers to enjoy without feeling intimidated.” 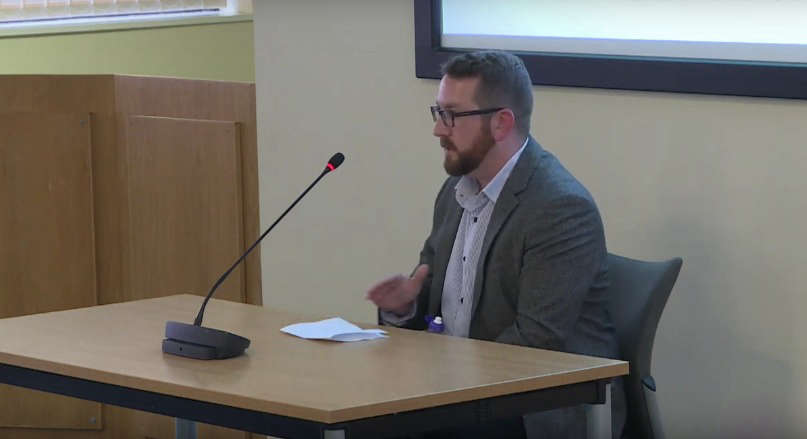 He said that there had been complaints about noise at their past location, but council investigations and reviews of the CCTV at the tap room showed their building was ‘empty’ at the time the complaints were made.

Mr James added they would be part of the local pubwatch scheme, and would not want to put on live music or shows aside from occasional acoustic performances.

He said a lot of the concerns around crime and disorder were about the footpath that runs alongside the river next to the brewery, which is not a public right of way.

Mr James told councillors they would build a ‘secure fence’ along the boundary line and the bridge to prevent customers being able to access Knoll Close, and on the southern boundary with Tesco.

This would include a ‘lockable security gate’ in this fence that would be locked at night to prevent people from being able to access the area in the evenings.

Mr James added: “Obviously we understand neighbours’ concerns and we’re not here to become enemies with anyone, we want them to become our customers and support what we’re creating and to enjoy a drink with us.

“So by all means let’s try and work together to try and resolve the footpath issues, we just want to be able to carry on with what we’re doing as a brewery.”

Committee chair Councillor Colin McLaren said the committee was minded to approve the application, subject to the conditions proposed.

“We have taken into consideration the issues raised on behalf of the residents and also with due regard to the four licensing objectives,” he added.

The site was given planning permission last month.