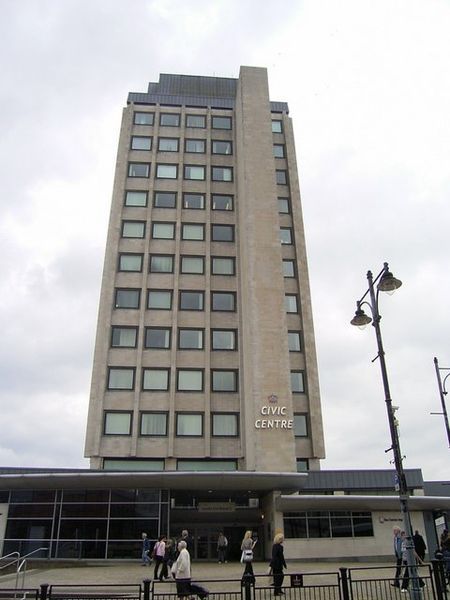 ‘Poor planning’ at a children’s home led to increased incidents of vulnerable youngsters self harming, going missing and being aggressive to staff, a watchdog has found.

Oldham council has launched an investigation after Ofsted inspectors uncovered a number of issues at one of its children’s homes. This included the dilapidated condition of the building, which had damaged walls, doors, furniture and electrical appliances.

The home – which has not been identified – was previously rated ‘good’ but the most recent report found it has ‘declined in effectiveness’.

Councillor Amanda Chadderton, cabinet member for children’s services, said the findings were ‘concerning’ and the authority had accelerated refurbishment work.

In their report, social care inspectors Paul Robinson and Sarah Oldham stated that since the last inspection, three young people had moved into the home and three young people had left. But ‘poor planning’ for the new arrivals – which was also described as ‘weak’ – had contributed to young people’s behaviour becoming ‘increasingly unsettled’ over the last six months.

“This has included increasing incidents of young people going missing, self-harming and being aggressive towards staff,” their report states. “Staff lack the skills and knowledge to respond effectively to such safeguarding concerns.

Risk assessments were also unsatisfactory, and lacked understanding about the risks youngsters may be exposed to, and did not detail how they could be reduced. The inspectors said that staff were not able to support the residents behave and adhere to the rules of the home.

They added: “Staff’s repeated use of sanctions only serves to create barriers between themselves and young people. Young people say that staff stop activities as a form of punishment.

“This leaves young people feeling bored and frustrated. This only increases the likelihood of young people misbehaving.”

The majority of young people in the home are not in full-time education and therefore not able to meet their academic potential, the report states.
Inspectors also criticised the physical condition of the home, which contributed to it ‘being unloved’.

“Staff do not ensure that young people have a safe, pleasant and homely environment in which to live,” the report states. “Young people say that staff do not always listen to them or show that they care. This leaves young people feeling upset and frustrated.”

The residents living in the home themselves had met with senior managers to express their views and raise concerns about how they are being looked after. And following this feedback, follow up action is ‘ongoing’.

“This reflects the limitations of the internal and external monitoring of the home,” inspectors said.

In a statement Coun Chadderton told the Local Democracy Reporting Service that the council is ‘committed to ensuring vulnerable children have the best possible support and services’.

“The allegations raised by the young people, as well as Ofsted’s recent findings, was concerning,” she said. “We take such allegations seriously and once we were notified about the concerns at the home, we launched an investigation.

“We took the decision to move forward outstanding work to refurbish the home, so we found alternate and suitable accommodation for all the residents and ensured they have access to appropriate care and support services. We are taking appropriate action while our investigation is taking place.”