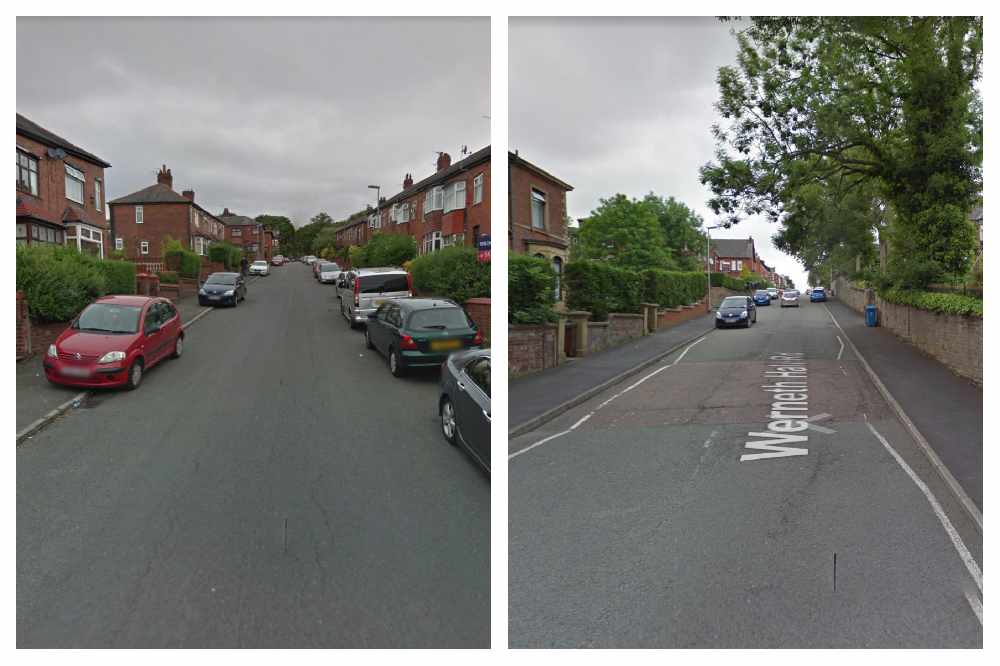 Police are investigating after two shootings in Oldham in the space of around 30 minutes in the early hours of this morning (Friday).

A front window of a house on Wellington Road in Werneth was damaged just before 2am.

Then, around half an hour later, the rear windscreen of a car was damaged while parked on Werneth Hall Road.

Nobody was injured in either incident and, although no arrests have yet been made, police believe they were linked and an investigation is under way.

But Greater Manchester Police (GMP) say there is no threat to the wider public.

In a statement, GMP said: "Shortly before 2am on Friday 3 January, police were called to reports of a firearms discharge on Wellington Road in Oldham.

"Officers attended the scene and found evidence of a firearms discharge and damage to a front window.

"Shortly after 2.30am on the same day, police were called to reports of a firearms discharge on Werneth Hall Road in Oldham where a car was damaged.

"Officers attended and found evidence of a firearms discharge and damage to the rear windscreen.

"Nobody has been reported injured.

"Police are keen to stress that there is believed to be no further threat to the wider public.