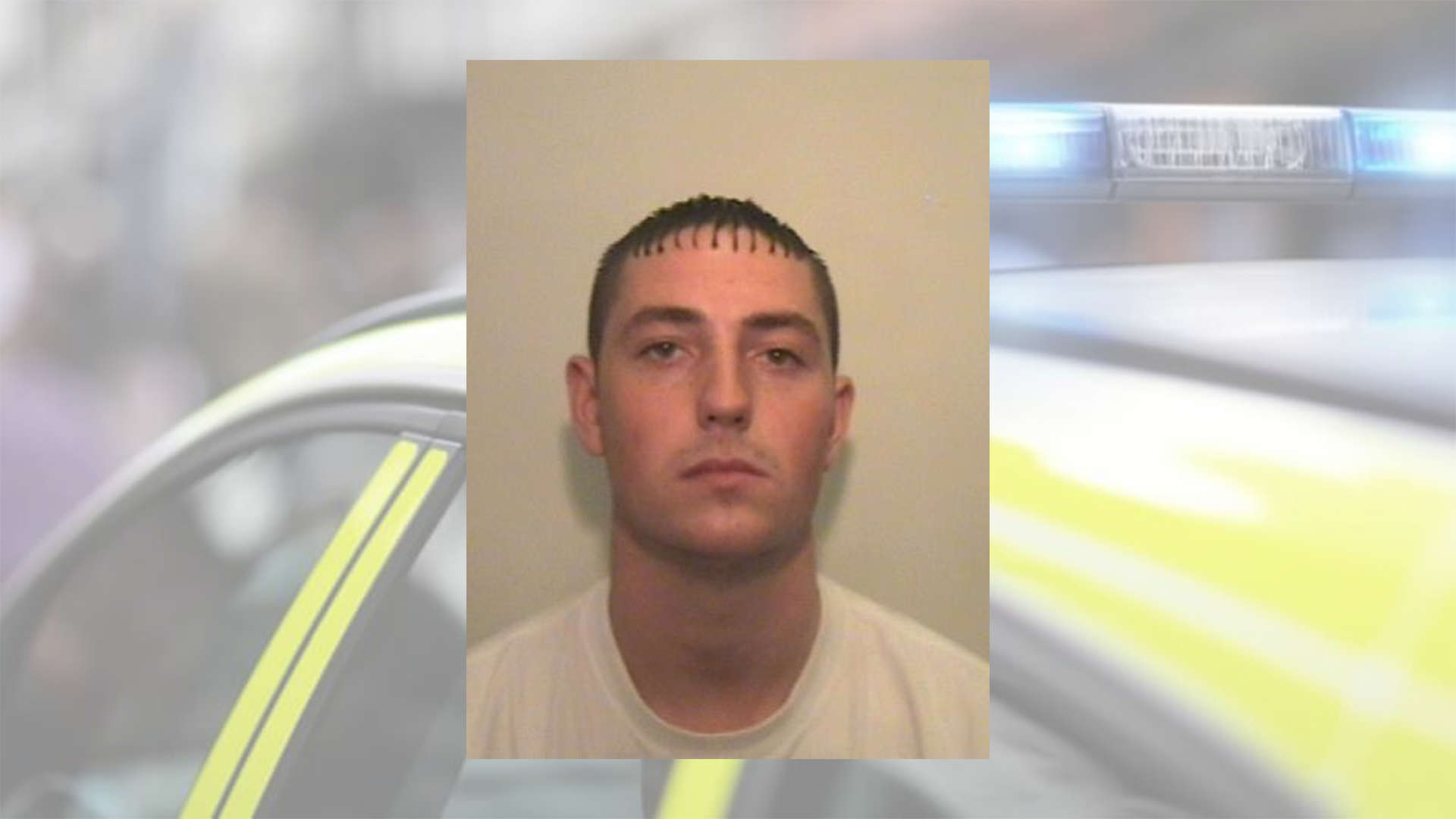 Police are appealing for the public's help to trace an Oldham man wanted as part of an investigation into the use of an encrypted communications platform to carry out crimes.

Operation Foam - which is Greater Manchester Police's strand of the NCA led 'Operation Venetic' - is a lengthy and intricate force-wide operation focused on the infiltration and takedown of the encrypted communications platform Encrochat.

Detectives want to speak to Liam McGrath, who is wanted for conspiracy to supply cocaine.

It's believed the 33-year-old has links to the Hollins area of Oldham and the Chester area.

Police are also hunting the following wanted men in connection with the ongoing mammoth operation:

• Terry Robinson (21/06/89) of Salford is wanted for conspiracy to supply class A & B drugs, namely cocaine and cannabis, and money laundering.

• Salman Mahmood (09/09/1992) of Crumpsall is wanted for conspiracy to supply class A controlled drugs. It is believed he may currently be in Pakistan.

• Thomas Pride Jeffrey (31/07/1986) of Swinton is wanted currently wanted for conspiracy to possess firearms with the intent to endanger life. It is currently believed he may be in Bulgaria.

• Kieron O'Brien (27/08/82) of Manchester is wanted for conspiracy to import and supply class A drugs and money laundering.

Anybody with information regarding the whereabouts of any of the men should contact police on 101 or via the live web chat function at www.gmp.police.uk. Alternatively, contact the independent charity Crimestoppers, anonymously, on 0800 555 111.