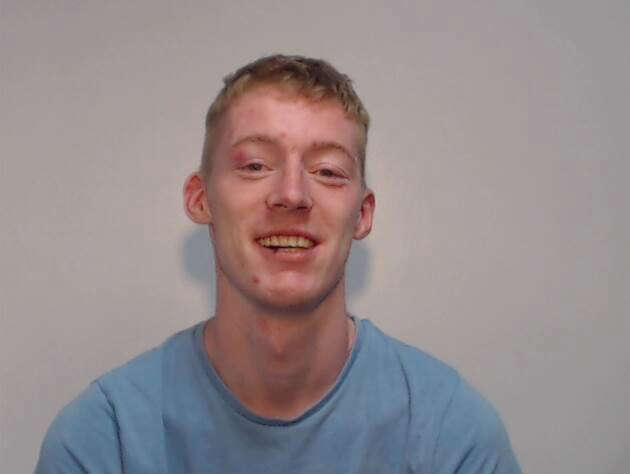 Police are appealing for residents' help to trace Ashley Grimes from Oldham.

Grimes is wanted on recall to prison. He was released in April 2021 after being jailed for assault in July 2020.

The 25-year-old is known to have links to the Failsworth area.

Anyone with information about Grimes’ whereabouts should contact police on 07393 145 239 or the independent charity Crimestoppers, anonymously, on 0800 555 111.