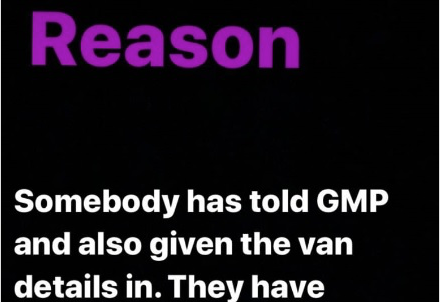 Police say they have halted a large illegal rave from being organised tonight (Saturday).

A statement from GMP states officers "successfully dismantled a planned illegal rave by engaging with audio equipment suppliers after conducting a number of enquiries."

Around 4,000 people descended on the park in Failsworth on the night of Saturday, June 13, prompting a huge police response and massive clean-up operation the following day. Some 2,000 descended on the Carrington rave.

Joe Robinson, 20, died following the event at Daisy Nook from what police said was a suspected drug overdose although further tests are being carried out to establish the cause of his death. At the Carrinton rave a number of young people were stabbed and a young woman raped.

GMP set-up a dedicated operation in the wake of the illegal events to monitor any planned future raves.

One man was arrested in Oldham on Friday on suspicion of conspiracy to cause public nuisance and criminal damage.

The police statement added: "Preventing these events from taking place is incredibly important to ensure the safety of everyone across Greater Manchester. These raves pose significant risks as previous events have demonstrated and we’re committed to working with our partners to prevent further raves from taking place.

"We understand from social media that the event organisers are incredibly unhappy and have posted some derogatory statements. We would like to thank members of our community for working with us and reporting information to support our investigations. These events are unacceptable, they put lives at risk and they will not be tolerated."

An investigation is underway to establish the full circumstances around the organisation of the cancelled event. 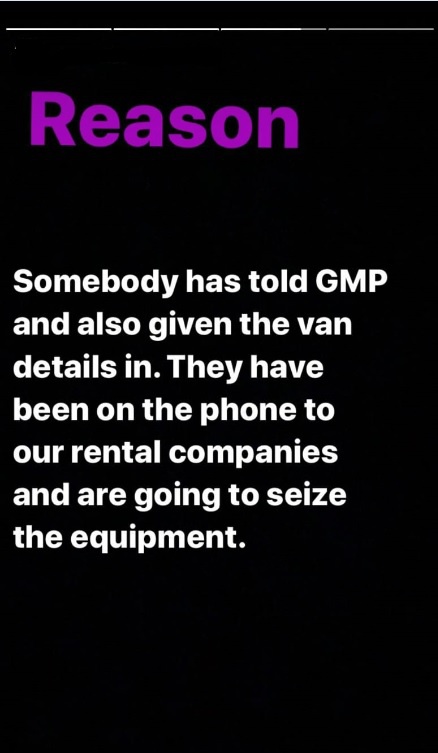