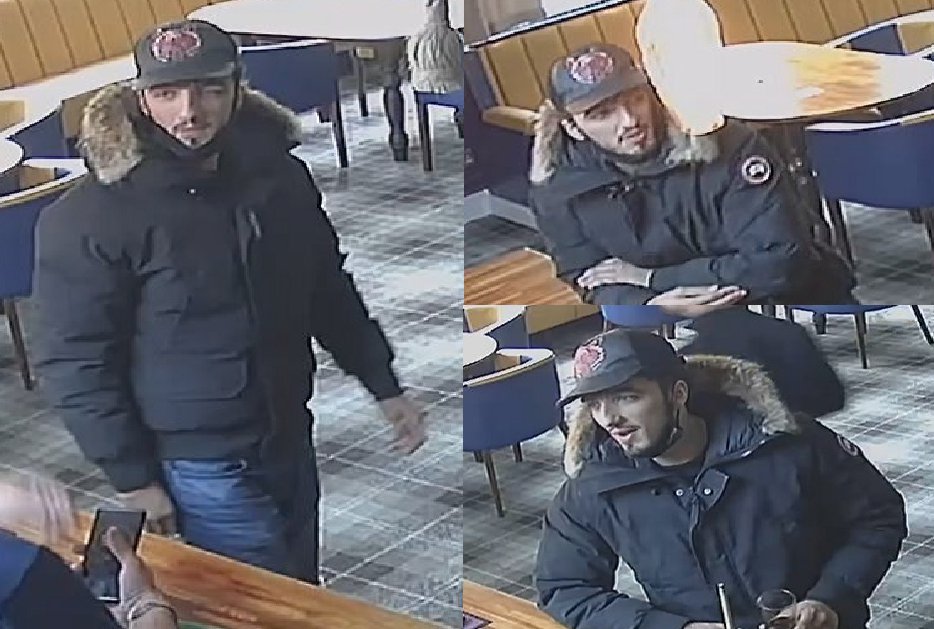 Detectives investigating the death of a man in Oldham last month have released an image of a man they wish to speak to in relation to a disturbance in the moments before he was fatally stabbed.

Charlie Elms, 25, sadly died on Wednesday 26 May after police had been called at around 5.05pm to a report of men causing damage to a property on Fifth Avenue.

Seven people have been charged in relation to the incident, including a 17-year-old who is accused of Charlie's murder.

Now investigators from GMP's Major Incident Team have released the image of a man they believe could have information about the preceding disturbance.

The image (pictured) is taken from a pub in the Collyhurst area of Manchester a few hours before Charlie's death and anyone with information about the identity of the man and his whereabouts is encouraged to contact police.

Anyone with images or video footage in relation to the incident can submit via the Major Incident Public Portal: mipp.police.uk/operation/06GMP21Q13-PO1.