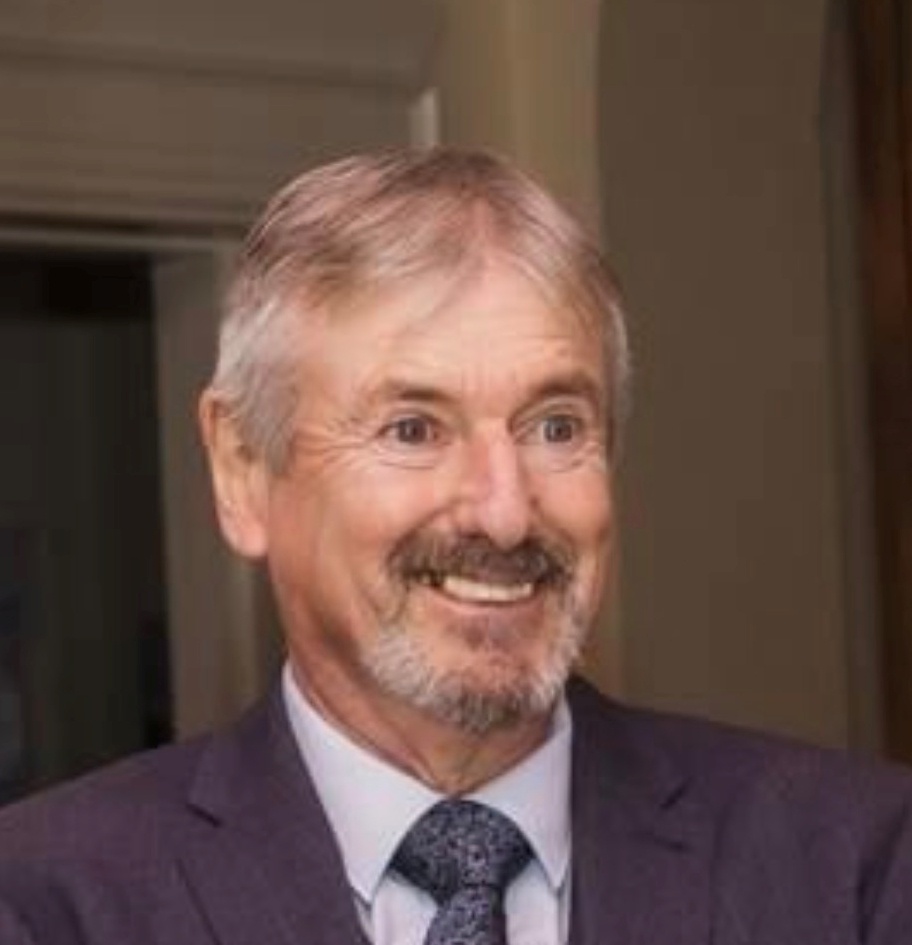 A 69-year-old man with dementia who had gone missing in Failsworth has been found safe and well, police have said.

Police launched an urgent appeal in a bid to locate him, releasing CCTV footage of his last known whereabouts and asking local residents to check their gardens and sheds.

On Sunday night, GMP said: "We would like to thank everyone for their help and support with our search for missing person Michael Sutton. We can now confirm that Michael has been found safe and well. Thank you again for your continued support."