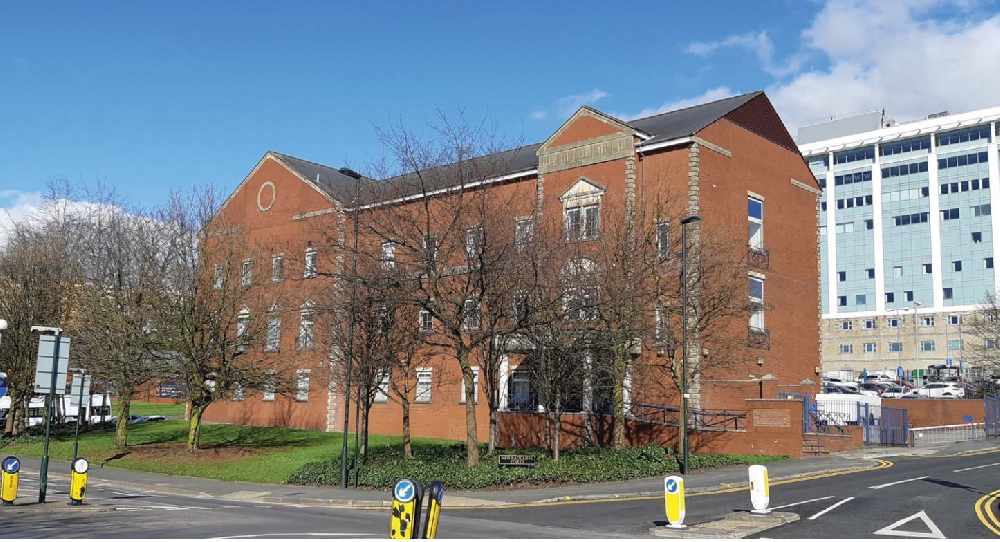 A former county court which was used as an unauthorised home for 'property guardians' could be turned into flats after plans to convert it into offices were abandoned.

Oldham County Court, on New Radcliffe Street, closed in July 2017, and all cases were transferred to Tameside Magistrates’ Court.

During the time it was empty it became a home for ‘property guardians’  – but this venture was shut down by the town hall after it ruled its living accommodation was ‘substandard’.

In May last year planners approved proposals submitted by the building’s owner, Philip J Davies (Holdings) PLC, to convert it into offices.

However to date that permission has never been implemented.

Now new plans have been lodged by ACT Property Development Ltd to turn it into 44 apartments.

These would be split between four studio apartments, 30 one bedroom flats and ten two-bed apartments.

The design and access report states: “The proposed accommodation is aimed at financially active ‘down sizers’ who wish to remain living in the local area as well as young professionals looking for affordable community living in Oldham town centre.” 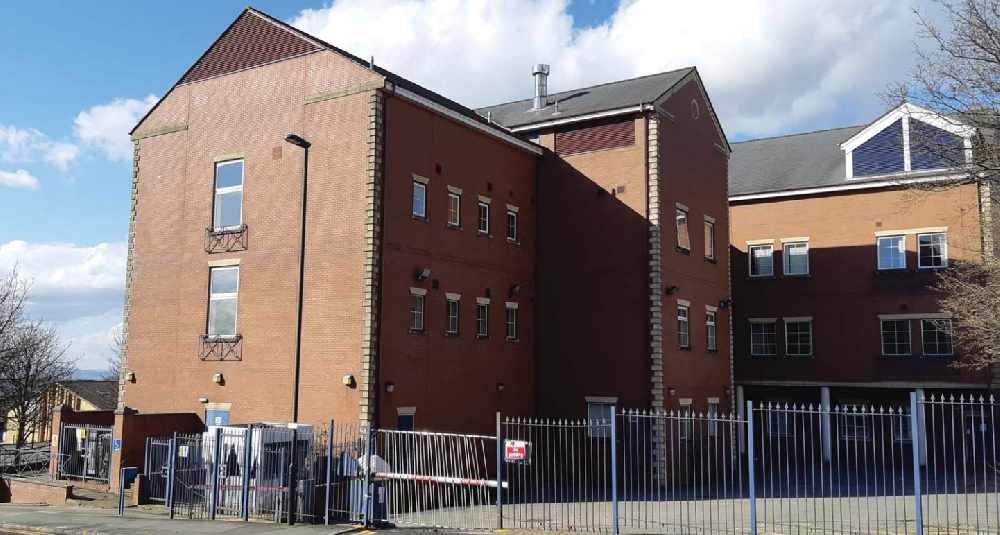 It also incorporates a series of rooflights, and new windows which would be added on the three floors.

There would some external seating areas outside the building, surrounding some timber planters which would provide space for residents to ‘sit and rest, read a book and meet visitors’.

“Each apartment has been designed with good space standards and access to natural daylight and far reaching views,” the design statement adds.

In November 2018 officers had refused planning permission for the building to be converted temporarily into a large house of multiple occupation, after it was found to be housing ‘property guardians’ in unsuitable accommodation.

Property guardianship is an arrangement by which people are granted accommodation in a property in exchange for keeping it under observation and in good condition, with their continued occupation deterring vandalism.

Officers in Oldham found that there had been ‘no attempt’ to alter the building to make it better for residents, with makeshift showers ‘crudely’ installed on ‘wooden pallets’ in the urinals.