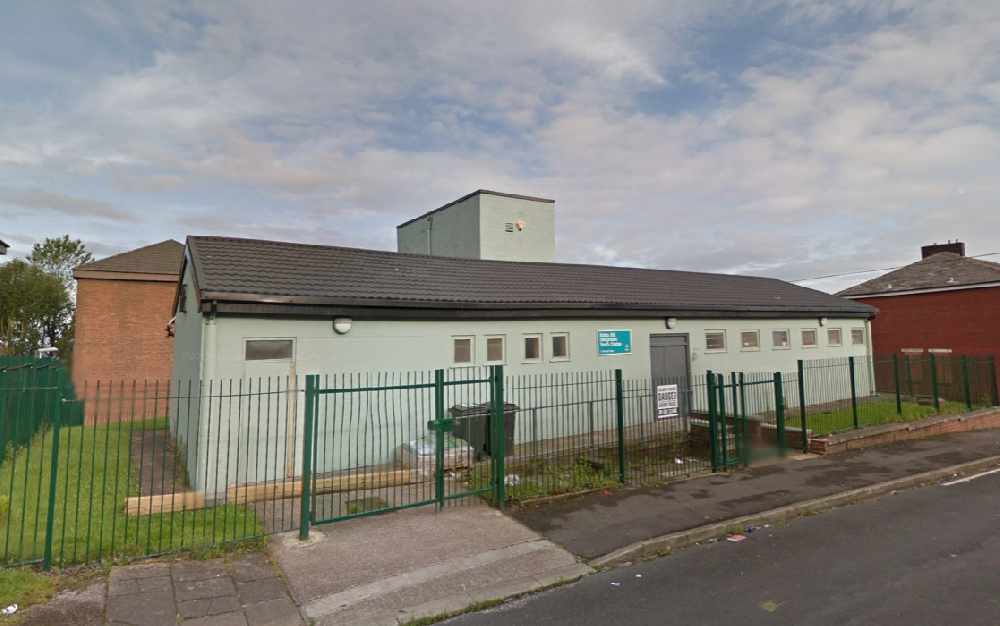 Plans have been submitted to demolish a former youth centre in Oldham and replace it with a new care home, which could employ up to 65 people.

A developer has applied to Oldham council to knock down the former Robin Hill Bangladeshi Youth Centre on Trafalgar Street in Coldhurst (pictured).

In its place they propose to build a three storey 41-bed residential care home for the elderly.

It is estimated that the proposed use will lead to the employment of between 40 and 65 part time and full time staff overall.

As the care home would be in operation 24 hours a day the staff will also operate a night shift system.

The land is currently occupied by a single storey building which was previously used as a youth centre but has been empty ‘for some time’, according to documents submitted to the town hall.

Planning permission had previously been granted in 2018 to demolish the building and replace it with a three storey apartment block, but the work has not yet gone ahead.

Local residents had presented a petition against that previous plan, stating the youth club should be reopened to the community.

The latest plans by SJJS Developments Ltd  would see a new care facility built which would provide 41 bedrooms along with a kitchen, stores, shared living and dining areas and staff facilities. 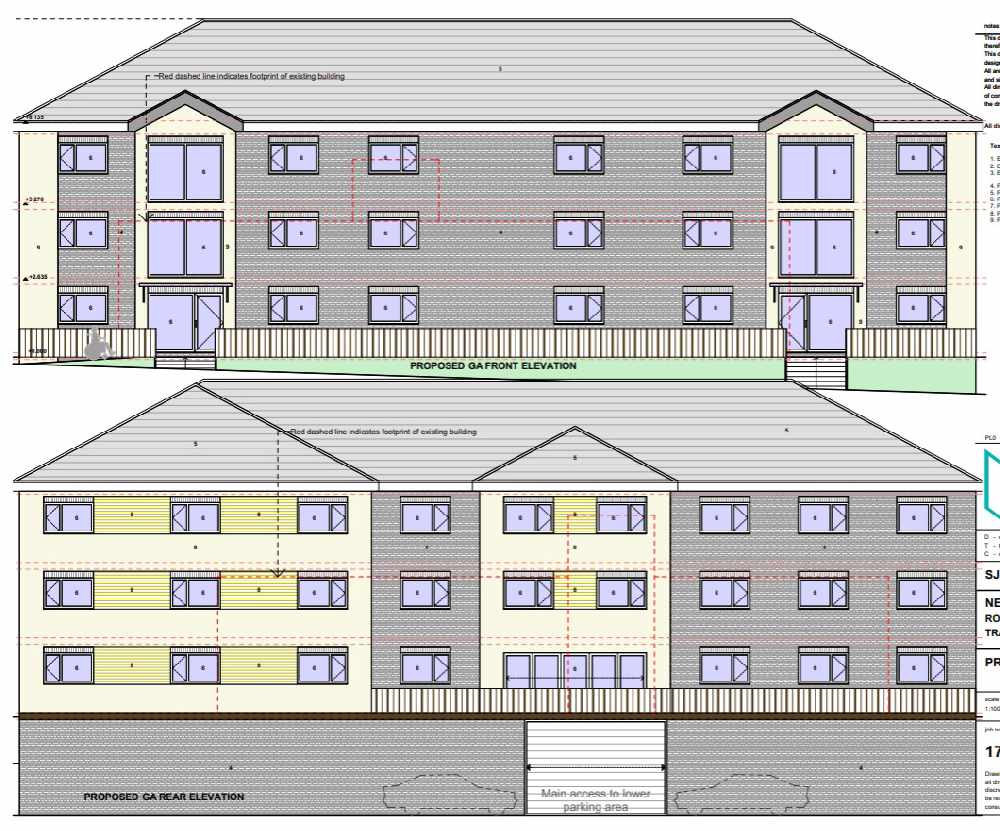 Each bedroom would have an en-suite bathroom and there will be a passenger lift providing access to all floors.

A planning statement by Chorlton Planning Ltd states: “The vacant site is likely to attract vandalism and antisocial behaviour, if left for a period of time, which would have a negative impact on the character and appearance of the area in general.

“The proposed building has been designed to fit well into the street scene and complement the surrounding built development.”

Under the plans, the building will be ‘L’ shaped and faced with brickwork, and have a concrete tile roof.

Six car parking spaces will be provided at lower ground level, accessed from Onslow Close to the west.

A bin store and secure cycle storage is also planned to be provided.

The areas around the building would be landscaped to provide an amenity area for the care home’s residents.