Plans for 11 luxury homes on the site of Jubilee Mill in Shaw have been lodged with Oldham Council. Photo: James Campbell Associates.

Plans to demolish a former Victorian mill and replace it with 'luxury' homes have been refused over traffic safety concerns.

An application to knock down Jubilee Mill in Shaw and build a new housing estate had been lodged in 2019 by Barry Parker from Salford-based firm Parker Properties.

The 11, four-bedroom houses would have provided a ‘high end style of living’, according to the supporting documents.

They were proposed to be a mix of detached and semi-detached three-storey town houses in a ‘contemporary style’, with 22 car parking spaces and balconies overlooking a pond.

A design and access statement submitted with the plans stated the development had ‘modern family living in mind’ and would be delivered in a ‘unique and contemporary’ package.

As part of the plans, the 1891 former cotton mill off Milnrow Road – including the chimney – was proposed to be demolished with just one retaining wall to be kept.

It sits in the green belt, and an application to convert it into 39 apartments was rejected in 2002. 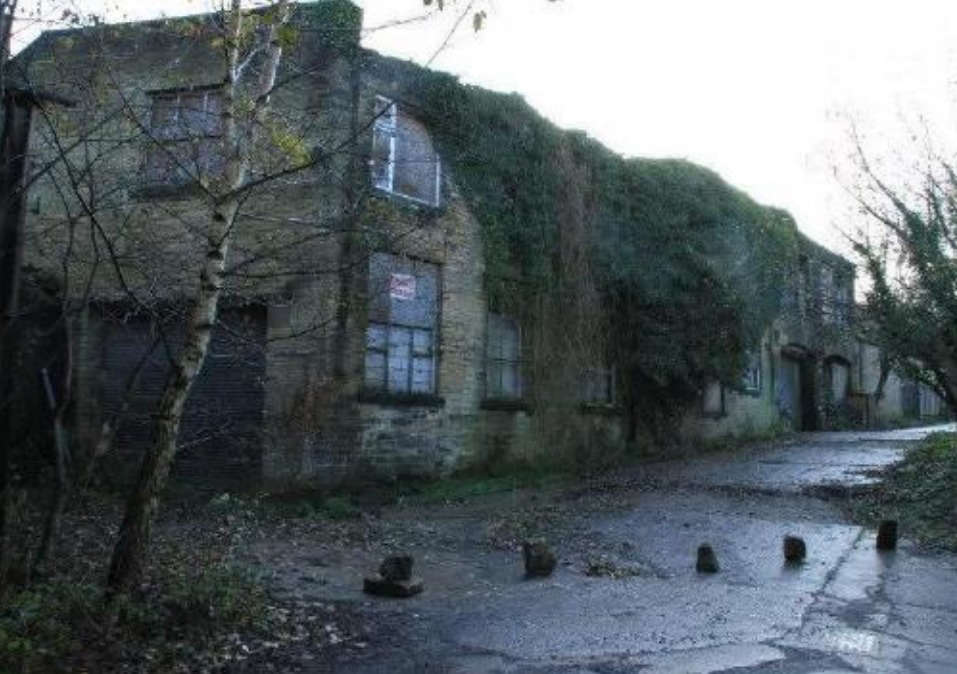 Police said the decaying mill, which has been empty and derelict for many years, has since been a hotspot for vandalism.

Planning officers have now refused the latest proposals, stating that they fail to demonstrate a ‘safe and suitable access for potential occupants of the development’.

This results in ‘unacceptable highway safety implications for road users and potential occupants using the busy A663’, the decision notice states.

The 11,340 sq metre mill site sits in the green belt, between Shaw and Newhey in Rochdale alongside the Metrolink tram line.

The report by case officer Stephen Gill states that the application would not refused for its effect on green belt, and would redevelop a brownfield site that is currently ‘vacant and underused’.

However he says there is a ‘fundamental objection’ on highways grounds.

“In terms of highways, the highways engineer has reviewed the  application at length and has raised fundamental concerns,” he adds.

“Access to the site is gained from the A663 Milnrow Road along an existing track. The track is unadopted and narrow, bounded in places by high retaining walls.”

The council’s highways engineer raised concerns that the track is too narrow to accommodate two-way traffic and access from Milnrow Road is ‘poor’.

The access road was proposed to past the nearby Jubilee Colliery, one of the larger collieries in the area, which was sunk alongside the L&YR Oldham and Rochdale Branch by Evans, Barker and Co in around 1845.

A new pedestrian pathway was also proposed from the Milnrow Road junction to the housing estate for people to access it on foot, and to ‘enhance access’ to Jubilee Colliery.

While the applicant put forward proposals to try and address the concerns, including widening the road to four metres and a pedestrian footpath, this was not enough to change the officer’s opinion.

“The highways engineer concludes that the track is too narrow to accommodate two-way traffic at 4m wide in the narrowest places and, therefore, the introduction of 11 dwellings will lead to conflict between vehicles travelling in opposite directions, with no safe place to pass each other, which is not considered acceptable.

“The introduction of the dwellings could lead to an increase in the number of drivers attempting to turn left into the site from the south and this is physically impossible, without several
manoeuvres.

“In reaching this conclusion, regard has been given to the benefits of removal of a building which contributes adversely to the area; however, this does not outweigh the identified highway harm.”