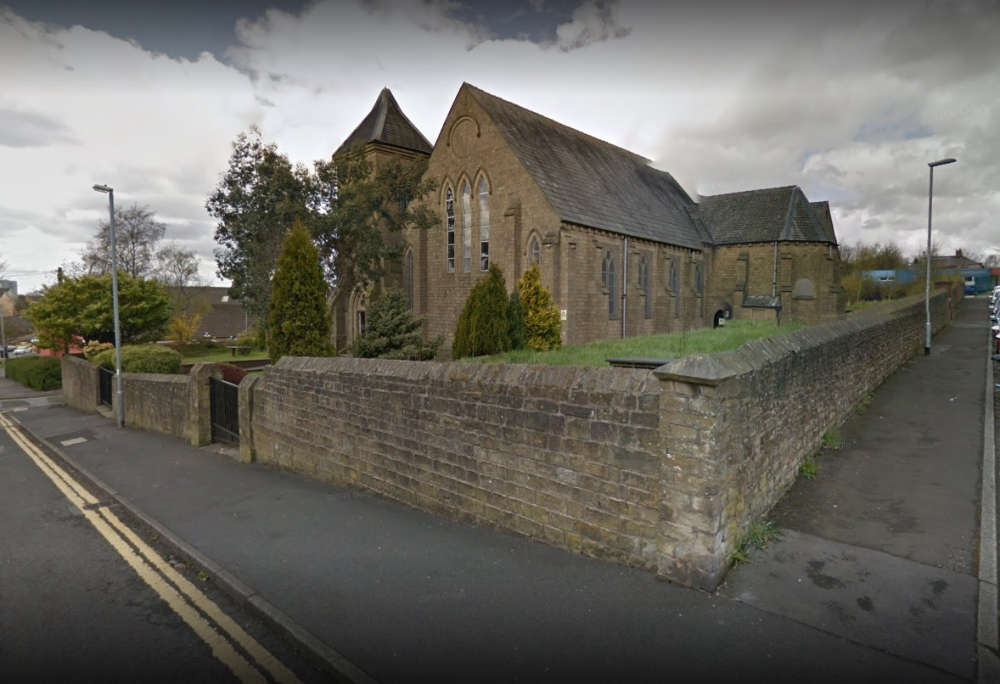 Proposals to demolish two Catholic churches in Oldham have been lodged.

The Diocese of Salford has applied to the council to knock down two of its former churches in the borough.

St Mary’s Church was opened in 1839 in response to demand for a Catholic church in the Oldham area, and was designed by Matthew Hadfield who was the architect behind Salford cathedral.

The diocese says that both churches are currently unused and has fallen into a ‘dilapidated and derelict state of late due to vandalism’.

The application states that they are empty due to lack of attendance from the local parish. 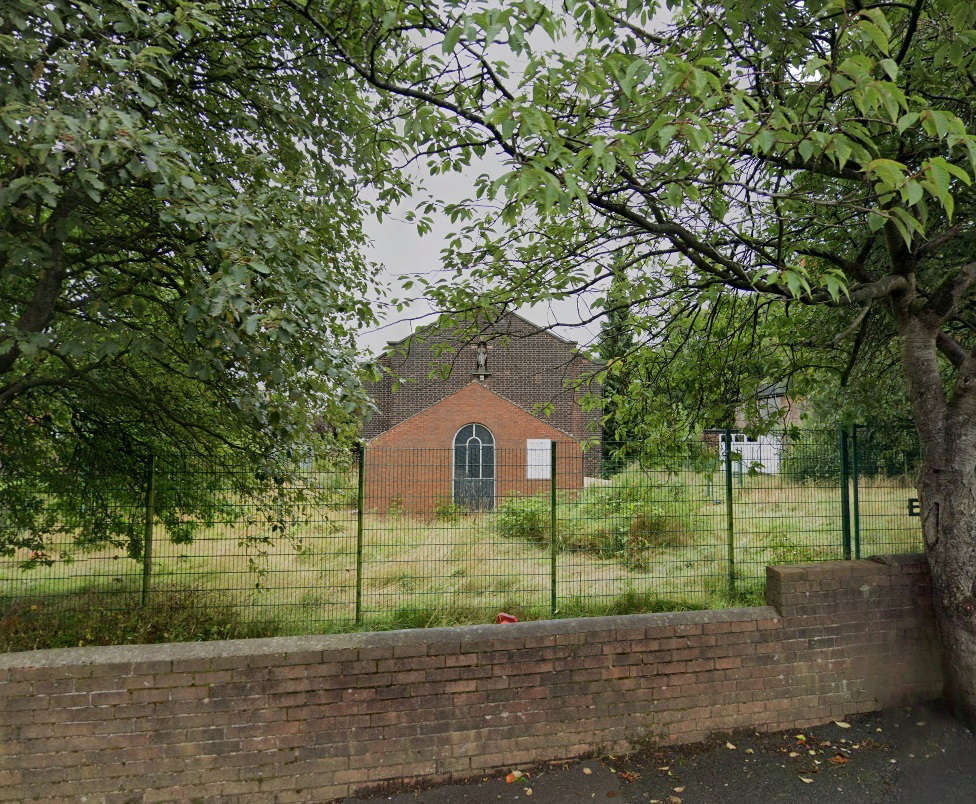 “Due to being left unused, the church building has fallen into a dilapidated condition, suffering from high-level water ingress, dry and wet rot to structural timbers,” it adds.

However the pulpit organ has already been removed and salvaged, along with any other items of ‘historical importance’.

The diocese says there are currently no plans to redevelop or restore the sites, but that construction materials will be recycled where possible.

“Approval for demolition is sought at this time to prevent the building falling into further disrepair and becoming unsafe,” the planning documents add.

It hopes that demolition of St Mary’s – which would be a mixture of hand and machine methods – would be completed by August, with the demolition of Sacred Heart finished by November.