Plans to convert Uppermill gallery back into house 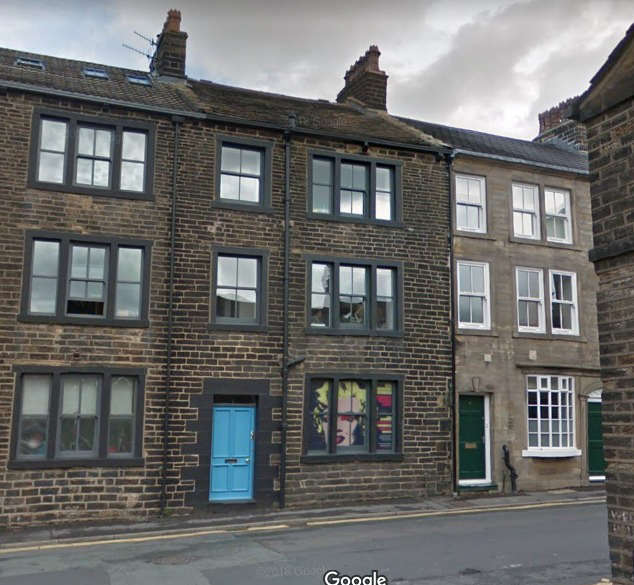 Plans have been lodged to convert an Uppermill gallery – founded as the dying wish of a textile designer – back into a house as it has 'failed to thrive'.

The Weavers Factory on New Street was home to Joan Charnley, a mid-century textile designer from 1963 to 2016.

Upon her death aged 84, she left the Grade Two-listed building to her neighbours Nigel Durkan and Julian Bovis with the wish that it be used as an art gallery.

It was renovated and refurbished between July 2017 and October 2018, and had included a tea bar and a shop.

The gallery exhibited Joan’s work, as well as artists including Seamus Killick, Pat Kaye, Elizabeth Wood and Sina Sparrow during 2019.

The Weaver’s Factory was forced to close in March 2020 because of the Covid-19 pandemic, and its website states it was hoping to ‘reopen again soon’.

However Mr Bovis has now applied to Oldham council for planning permission and listed building consent to turn it back into a three-bedroom private dwelling.

A planning statement submitted to support the application by Chorlton Planning Ltd states: “Unfortunately, the gallery has failed to thrive and the applicant had no alternative but to close it.

“The proposal will result in the creation of a high quality home within an existing building in the heart of the village and add to the choice and diversity of housing within the area.

“Whilst the proposal will lead to the loss of the gallery space, which could be considered a leisure facility, this will not be harmful to the range of such facilities within the village.

“The gallery was open for approximately two years and during that time it was not possible to make it viable.

“The position away from the main footfall of the high street is thought to have been a major contributory factor along with competition from existing similar facilities and the lack of a glazed shop frontage.”

There have so far been no comments lodged on the application.

A decision on the proposals is expected to be made by mid October.