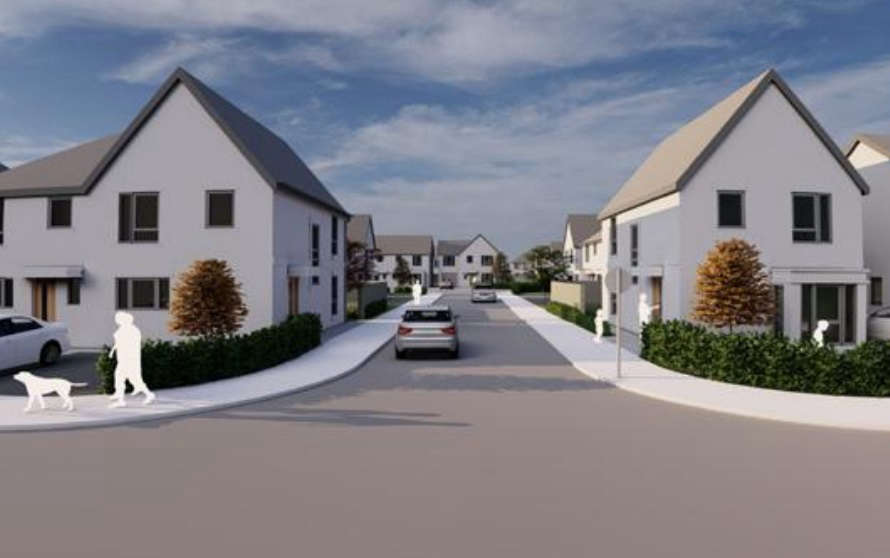 Plans to build nearly a hundred homes – half of which would be affordable – on the site of a former cotton mill have been signed off.

Proposals to demolish the 116-year-old Vernon Works mill and warehouse buildings in Royton were approved earlier this year.

A subsequent application was lodged by developer Kellen Homes to build 99 houses on the site off Radcliffe Street, which has now been cleared.

Officers had recommended the application for approval, subject to a developer contribution of £140,000 to improvements at Royton Park.

Of the houses, 49 would be classed as ‘affordable’, with the remaining 50 to be provided for market sale.

Under the proposals the affordable properties would be 23, two-bedroom houses, 22 three-bedroom properties and four, four-bedroom homes.

The market housing would be split between six two-bedroom homes, 37 three-bed and seven four-bedroom houses.

Speaking at a meeting of the planning committee, an Oldham planning officer said each house would have a front and rear garden and off-street car parking.

There had been 26 objections lodged with the council over the plans, with residents raising concerns that Radcliffe Street was too narrow and unsuitable to provide access to the new estate. 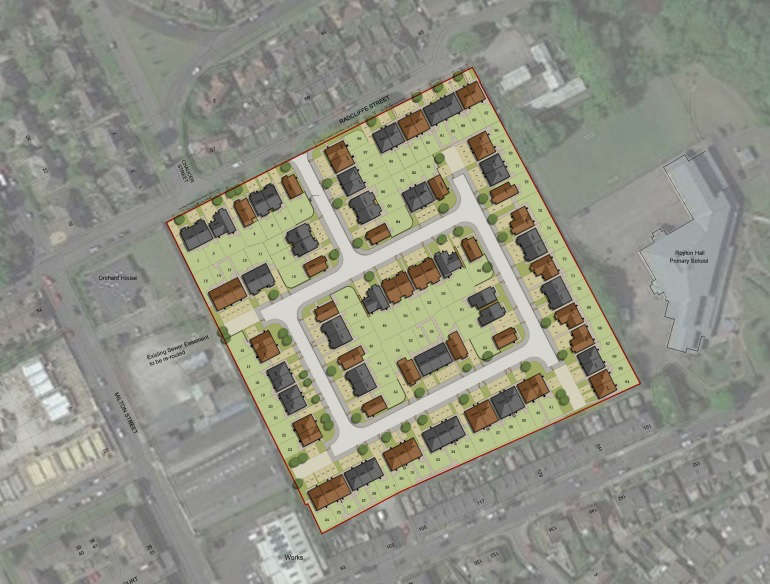 The layout for the 99 home development at the former Vernon Works site in Royton. Photo: Kellen Homes.

Transport officer Wendy Moorhouse said the developer had anticipated there would be 50 arrivals and departures in the morning peak hour, and 49 in the evening peak.

She added: “We’re in a very sustainable area with good links to public transport and local amenities so the use of the private motor vehicle shouldn’t dominate, we’re relying as well on more sustainable modes of transport.”

However objector Janet McPhail said the traffic survey was not based on current usage of Radcliffe Street and the forecasted journeys seemed an ‘underestimation’.

She added that with cars parking on one side of the road, it was reduced to just over four metres wide making it too narrow for two-way traffic.

“It’s not suitable as an access route for vehicles of 99 additional homes,” Ms McPhail said.

“It will be impossible for large vehicles, such as emergency vehicles, to turn round safely to exit the street without reversing which could be dangerous.

“Queues or gridlock could prevent any emergency access at busy times.” 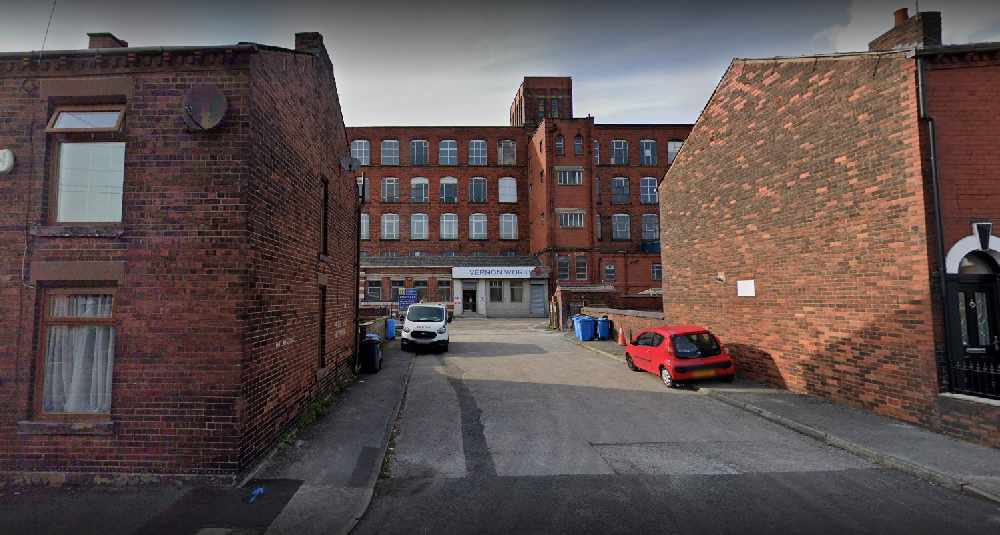 Councillor Steven Bashforth, ward member for Royton South, said that there was already limited parking in Royton for the park, leisure centre and town centre shops.

“I ask that we consider the plight of the people who have to live here and work here, with people visiting all these facilities in Royton, what will happen during the construction phase?,” he added.

Coun Bashforth asked that a condition be put on the plans to restrict access to the site to High Barn Street while the houses were being built to prevent ‘misery’ for residents.

Ms Moorhouse said they would take his suggestions on board and incorporate them into the construction management plan.

The agent representing Kellen Homes, Mark Waite said that the scheme had been ‘significantly amended’ and in his view ‘improved’ since a consultation was held.

“We believe that this is the right scheme for the right site and Kellen Homes are the right homebuilder to deliver,” he added.

“We note the comments on the scheme received from members of the public and tonight, we’ve done our best to address them by moving our access point and ensuring all our properties benefit from off-road parking.

“The challenge on us, and one we cannot shy away from, is delivering a brownfield site with 49 out of its 99 homes being affordable.”

The plans were approved unanimously by councillors.