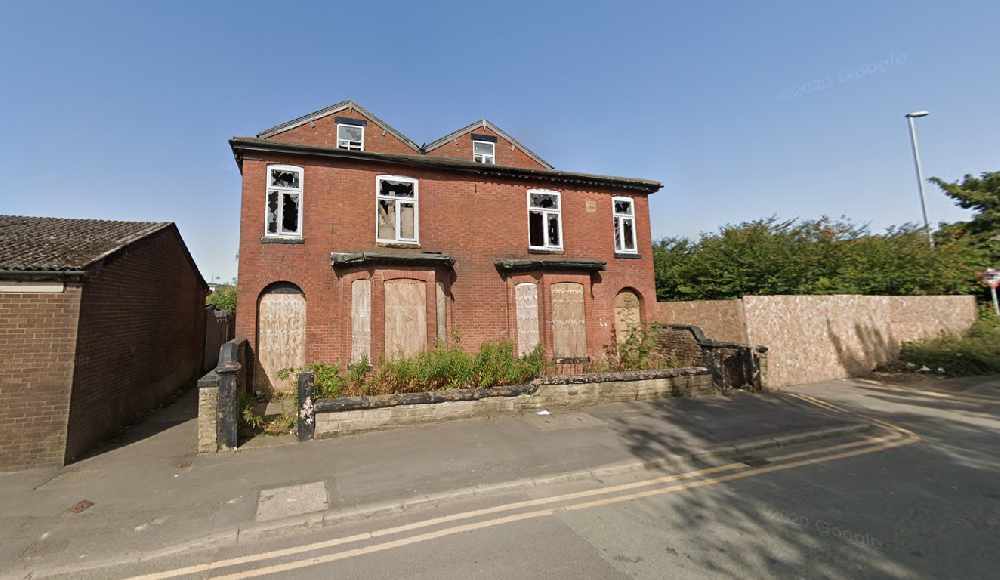 The buildings that will be demolished on Hamilton Street and replaced with apartments. Photo: Google Maps.

Proposals to build a 'flagship' five-storey apartment block with a roof garden in Oldham have been lodged with the town hall.

A developer has applied to knock down buildings 3-5 on Hamilton Street in the town.

Hutch National Ltd wants to build a new block of 41 flats on the land, which is close to the junction with Glodwick Road.

The four bedroom homes would be split over two floors.

The site currently contains a pair of derelict semi-detached houses which front onto Hamilton Street.

Planning documents state that these buildings were formerly used as a hostel but have been vacant for ‘some time’ and have fallen into disrepair.

The proposed replacement building is a ‘modern design’ using a mix of brick and render, according to the applicant.

An enclosed roof garden would also be created to provide outdoor amenity space for residents of the apartments, and is described as a ‘real positive’ by the developer. 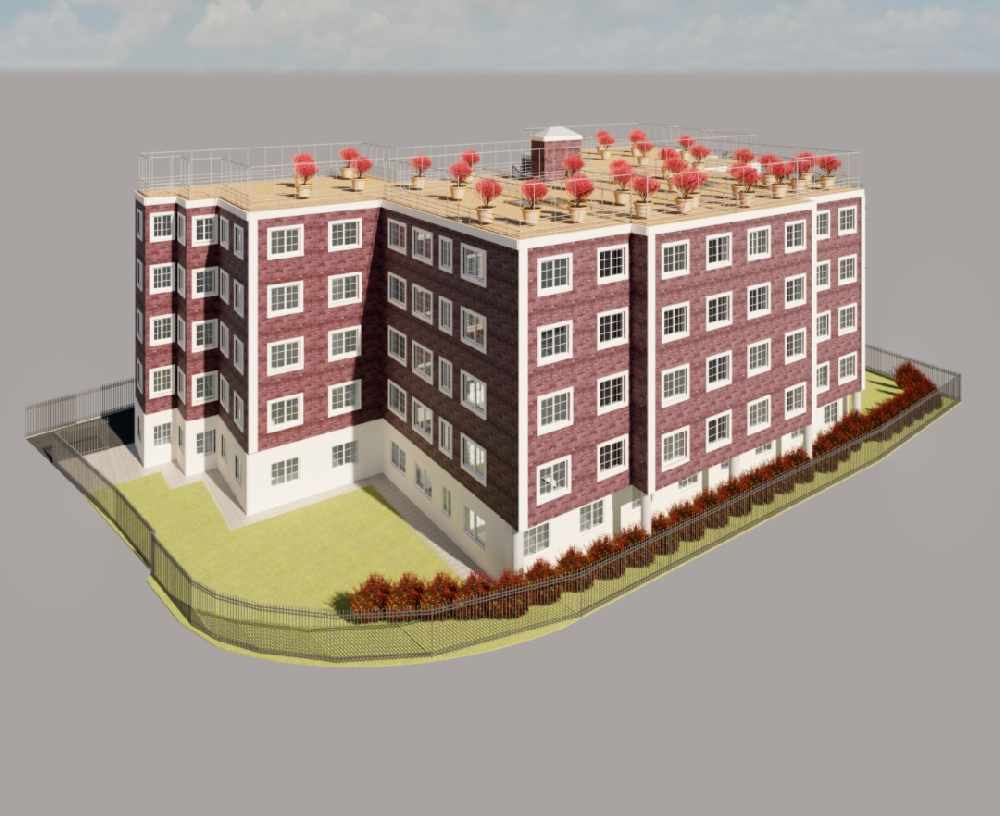 Three visitor car parking spaces would be provided on the site, along with a building for waste storage.

There has been one objection lodged over the plans so far, raising concerns that the residential development would be surrounded by industrial businesses.

The objection states: “To allow a residential property to be built in this area is not only a danger to the residents that would live there but also a danger to the many vehicles that use this area on a daily basis.

“In the hotter months the smells from the waste yard are not what a person would like to reside near, even though the yard is kept up to standard and is regularly emptied, you cannot control the smell of waste in the heat.”

However the developer says the renovation of the site for housing will improve the area.

Planning documents submitted with the application state: “The proposed development will improve the appearance of the site, provide much-needed investment and promote the regeneration of the area.

“The design and materials will add interest to the elevations and fit in well with the mix of building types within the surrounding area.

“Due to its location close to a main junction of the town centre, the aim is to create a flagship development on the site to promote the vitality of the area.”

Access to the site would be provided from Hamilton Street.