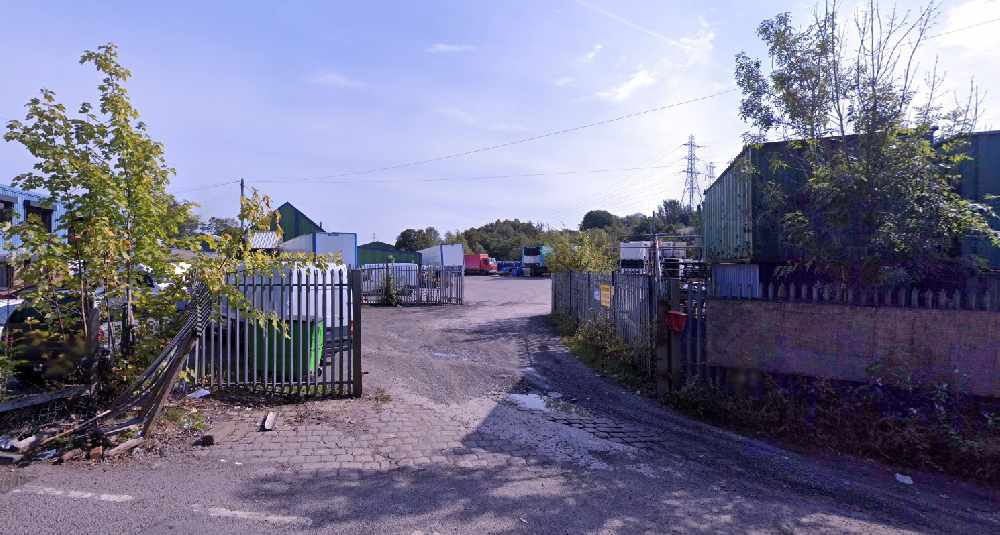 Plans to build a biowaste facility on the border of Oldham and Manchester have prompted outcry with more than 200 objections over fears of 'horrendous' smells.

Vegetable oil recycling company Enviroil has applied to Oldham council to build and operate a 'small' biowaste transfer station at its base on Failsworth industrial estate at Walton Mill.

The proposed facility would operate from the yard of the Millstream Lane site and would receive food waste from refuse collection vehicles.

This would be in order to ‘bulk up’ waste which would then be moved on a tipper to a composting facility off-site.

Enviroil says there would be no waste processing carried out on the Millstream Lane site.

However the plans have prompted an outcry from residents of the area, which also borders Newton Heath, with 226 objections being lodged so far with the Oldham planning department.

Objectors have raised concerns about the waste attracting vermin and unleashing ‘horrendous’ smells, which one resident says are already ‘nauseating’.

Ms Rayner wrote: “It seems that due to the size and constraints of the site that it would not be possible for Enviroil to create a plant that would prevent unpleasant smells escaping, especially when unloading waste.

“This would severely impact residents. I am also concerned about the lack of provision to prevent the escape or discharge of contaminated toxic waste water into the River Medlock.”

Ms Powell is worried about the impact on residents, particularly the likelihood of ‘significant odours’ as a result of the unloading of waste.

“Whilst this application is in Oldham, there is likely to be an impact on my residents  – particularly in neighbouring Newton Heath and Clayton and Openshaw wards- many of whose homes are on a lower elevation than the development,” she said.

“Since becoming an MP I have supported residents who have raised concerns about other sites in and around the area and there have been significant issues with odours in the area already. This development stands to make that problem worse.

“There are also real concerns about the impact on the local environment and biodiversity in nearby green spaces such as the Medlock Valley and Clayton Vale.

“In a built up area of the city these green spaces are vital for local wildlife and are very well used by the local community- particularly over the last year.

“I am concerned about the possible impact of waste on these sites and a lack of suitable mitigation to prevent serious impact.”

Ms Powell also raises concerns about the impact on local roads, and adds she has been contacted by ‘lots’ of residents about how dangerous Mill Stream Lane can be for pedestrians and cyclists.

“It is a narrow lane with sections without paving. I think that the proposed development of this site would add to these issues and make local roads more dangerous,” she added.

“Given these issues I have very serious concerns that this development will be to the detriment of my residents.

“The possibility of toxic waste, serious odours and dangerous roads means that I do not think that this is a suitable location for this development and request that the committee reject the application.”

A planning statement on behalf of Enviroil states that the development would have ‘no significant adverse effects on amenity and the environment’.

The waste would be loaded onto a tipper to be taken away to be processed at the end of each day.

Any excess liquid from the waste would be pumped away using a barrel tanker which is already on the site, which would then be disposed of off site.

It is proposed for the waste works to take place between the hours of 7am and 7pm, Monday to Sunday which are in line with Enviroil’s current operating hours.

The supporting document states: “The proposed development is for a waste transfer station for green and food waste on the site of an existing waste facility that processes vegetable oil.

“It would be within an existing industrial area that is well connected to the highway network, and located in an area identified for such a use in the development plan.

“Any odour, dust, noise, visual and lighting impacts from the proposed development would be limited and are not anticipated to adversely affect any residential receptors or other nearby land uses.”