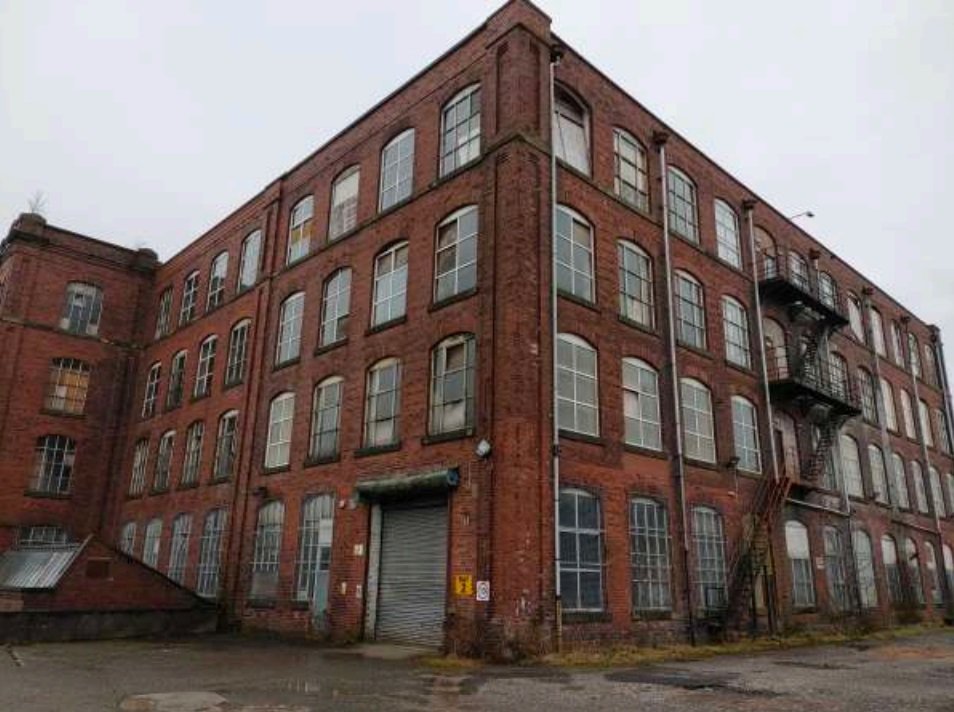 Plans to demolish a 116-year-old mill in Oldham have been approved, paving the way for nearly 100 homes to be built in its place.

Kellen Homes has applied to build 99 homes on land in Royton that is currently occupied by the Vernon Works mill and warehouse buildings.

An application to demolish the former cotton mill, which was built in 1905 and designed by Arthur Turner, was approved by the local authority this month.

The mill had previously been occupied by the toy company Character Group, however a heritage statement says the building has become ‘dilapidated’.

According to property consultants, Davies Harrison, the mill site, between High Barn Street and Radcliffe Street, sold in February for £2.2m.

Under the proposed plans the site will be redeveloped with a mix of ‘low-rise’ two, three and four bedroom family homes, all of which would be two-storey.

These would be designed as detached, semi-detached and mews, and half of the development would be classed as affordable housing.

Kellen Homes says the proposed new houses will be a ‘mix of tenure, adding to the future sustainability of the community’, including a mixture of shared ownership, affordable rent and market housing.

There had been 25 responses to a public consultation about the plans, with ten opposed to the development, five supporting and ten ‘neutral’ comments.

However no objections have no far been listed on the council’s planning portal against the proposals.

The developer says that the mill is not listed and converting it would not be ‘economically viable’.

It is proposed that access to the new estate would be taken from Radcliffe Street as the existing access to the site is deemed ‘unsuitable’ and would be closed off.

A planning statement on behalf of the developer states: “The proposals will provide additional housing that would lead to a substantial public benefit for the area, providing much needed market housing and 50pc affordable housing for local people.

“The site sits within a designated employment location however, it is considered that the make-up of the surrounding has and continues to change towards a predominantly residential neighbourhood.

“It is therefore considered that the site’s redevelopment would contribute positively towards the continued regeneration of this area and would complement the existing residential development surrounding the site.

“The removal of the employment site in a residential area will result in benefits for the existing residents, whilst the proposals will secure a wide range of social, economic and environmental benefits.”

A decision is scheduled to be made after August this year. 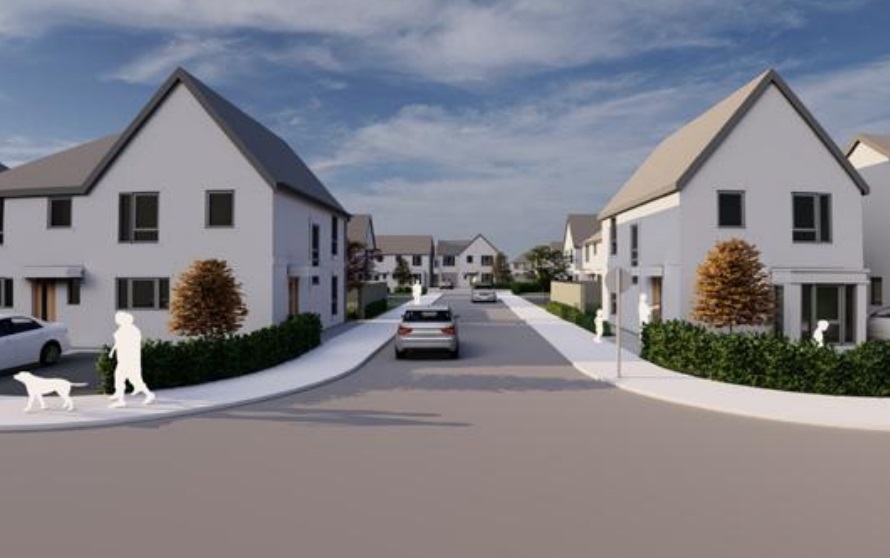