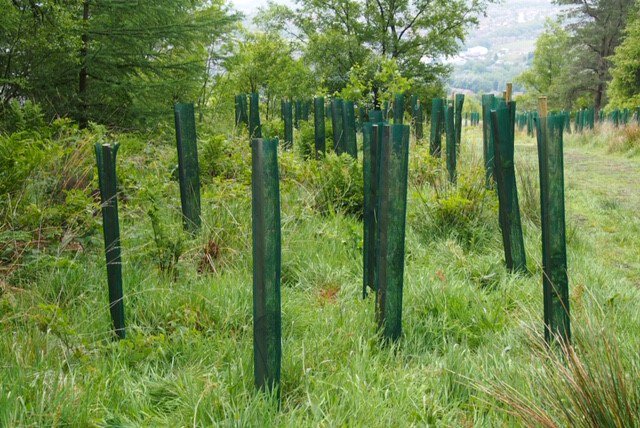 As Love Parks Week (July 12 to 21) approaches, Oldham Council is asking people to treat the borough's countryside, green spaces and parks with respect.

Since lockdown, there has been a huge increase in the number of people visiting parks to get some fresh air and daily exercise.

There's also been a number of incidents over the past few weeks that have blighted communities and cost a lot of money to put right – culminating in the illegal rave in Daisy Nook Country Park.

Since March, play equipment in two of Oldham's parks have been torched by vandals and a number of people have been handed fines after they took disposable barbecues up to Dove Stone Reservoir – despite them being banned.

Scrambler motorbikes have also been used on the moors above the borough.

In another incident, 50 support stakes and covers on trees that had been planted on Crompton Moor by the charity City of Trees and volunteers were removed and dragged to the ground. Branches had also been stripped from the trees. 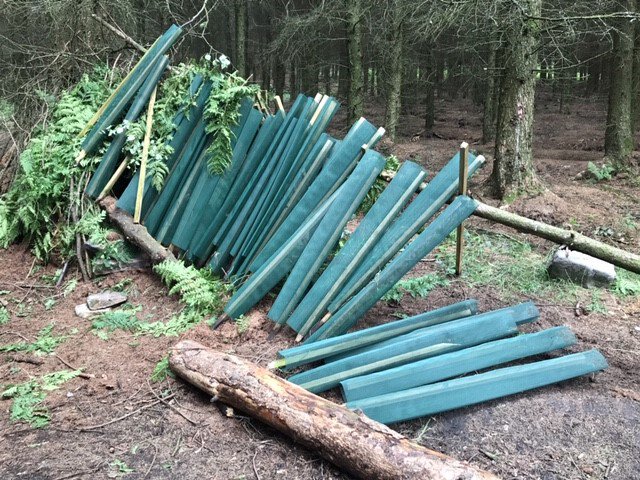 The three young people responsible were identified and when a family member heard about what they had done, he arranged for them to return to the area and work with the Friends of Crompton Moor (FoCM) group to put the damage right.

The apologetic children, who were also spoken to by an officer from Greater Manchester Police and council staff, have now also said they would now be willing to work with FoCM in the future and help look after the moor.

Councillor Barbara Brownridge, Cabinet Member for Neighbourhoods and Culture, said: “Since the pandemic hit Oldham we have seen some of the very best in people but also some very questionable - and in some cases dangerous - behaviour.

“Services and funds are already stretched due to the Coronavirus and our parks, greenspaces and countryside have never been more important to us as more people are using them to exercise while social distancing.

“Enjoy these areas. But at the same time act responsibly, respect the surroundings and clear up after yourselves and don’t leave litter – take your rubbish home.

“As we saw down at Daisy Nook leaving a mess has an impact on the environment and council budgets.”

Oldham Council say that it will not be opening play areas this weekend but is looking at a phased reopening over the coming weeks.