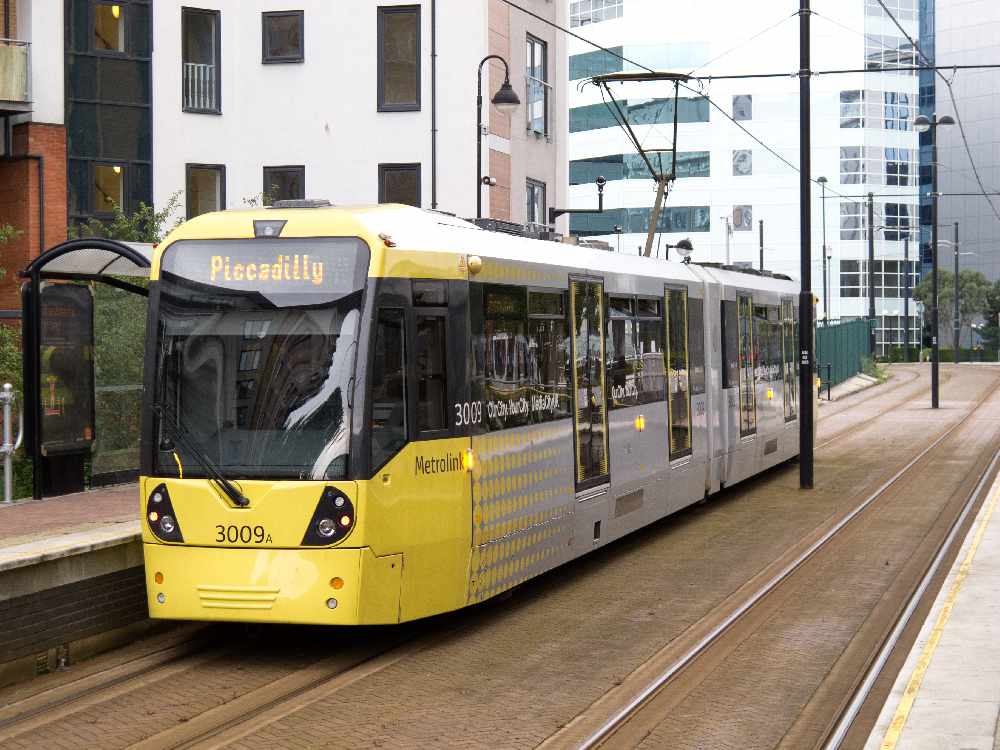 More than 100,000 pensioners in Greater Manchester have paid £10 to keep hold of passes for free travel on trams and trains.

Bus passes are still free for over-66-year-olds, but those wanting concessionary rail and Metrolink fares need to pay an annual charge as of February 1.

The passes allow free off-peak travel for buses across England and for trams and trains across Greater Manchester.

Mayor Andy Burnham told councillors that around 108,000 older commuters had paid the charge, with transport bosses expecting the number to eventually reach 125,000.

“I know no-one’s going to enjoy paying it,” he said on Tuesday.

“We’ve got to take the decisions to put more money into the bus system, it won’t improve to the level we want unless we’re prepared to invest in it.

“It’s been in a state of decline for 30 years, and the trouble will be you’ll have older people with the pass but fewer buses to use.

“That isn’t an attractive place for anybody to be.”

Prior to introducing the charge for older commuters, the combined authority already charged a £10 administration fee for three other travel passes.

According to Transport for Greater Manchester, its success could reverse declining levels of bus patronage.

The igo card allows young people aged 11 to 16 to pay the child fare on buses and trams, while the Women’s Concessionary Travel Pass provides free off-peak travel to women affected by the increase in the state pension age (WASPI).

Mr Burnham said: “I couldn’t carry on charging for the igo, Our Pass and the WASPI pass we’ve introduced.

“For there to be no admin charge for free bus, tram and train travel, that’s not a sustainable position.

“Even legally in some ways, people might say ‘how can you treat the generations differently?’”

But Coun Robert Allen said paying the £10 fee for his travel pass was ‘fairly painless’, adding: “I for one don’t object to that. I think it’s a sensible move.”

The Greater Manchester corporate issues and reform overview and scrutiny committee heard that all of the money raised by the admin fees would be ring -fenced for bus reform.