Pantomime dame hangs up his frocks 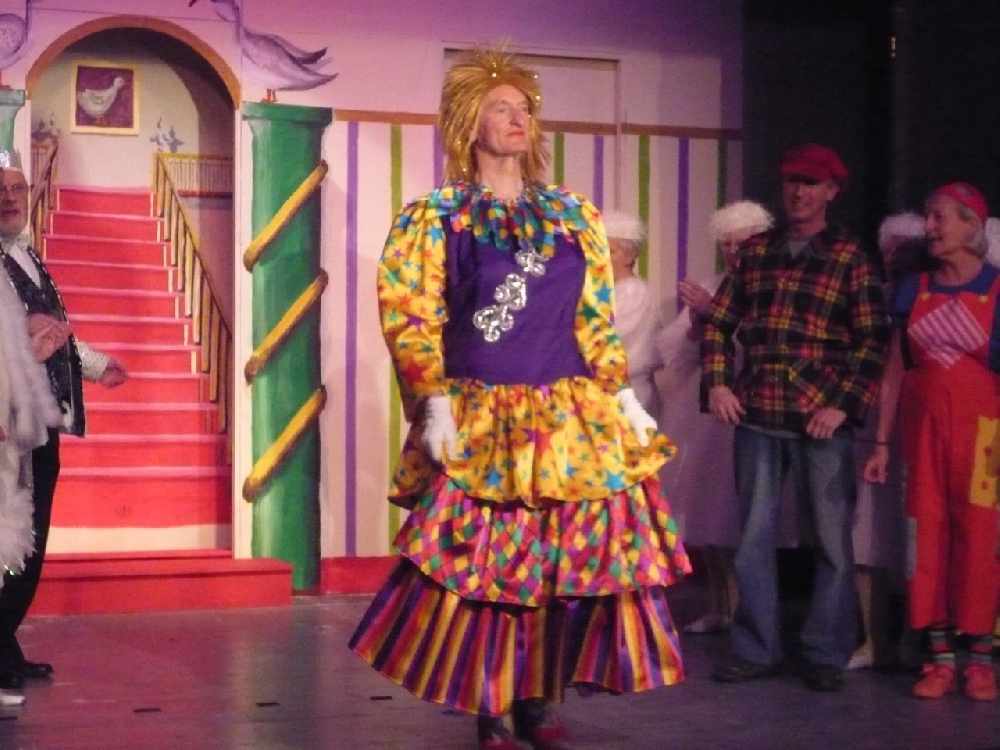 John Butterworth really has lived up to the old adage there is nothing like a dame.

That's because John has headlined 51 amazing productions, including show-stopping appearances as the pantomime dame with the St Chads All Stars, based at Kiln Green, Diggle.

However, after 28 years in front of the footlights, John has decided to hang up his frocks.

His friends and supporters gave him a memorable grand finale and, as part of the surprise at the end of the "Wizard of Oz", he was presented with a 'This is Your All Stars Life' book - an idea researched and composed by Janet Iles.

Among the anecdotes was a touching tribute from Hannah Keeley, now a successful actress in America, who had appeared with John when she was a child and played ‘Annie'.

She wrote: “You may not know what you did for me when I was only 10 years old. You changed the course of my life forever.

"Because of you, I realised what my calling in life was and today I am a professional actress of 10 years now living in America.

"Thank you for giving me my first big role as ‘Annie’ and the confidence to pursue a passion and talent that changed my life.

"You taught me my first proper stage craft, acting through song, tutored my American accent and your kindness and patience I have never forgotten.

"Your talent and commitment to this community has changed so many lives and I hope you enjoy a wonderful retirement."

St Chad’s All Stars was launched following a suggestion to celebrate the 150th anniversary of the founding of Kilngreen in 1833.

Mike Jones, secretary to the All Stars, said: "John directed 19 shows and wrote three of them.

"But it was his appearances as the Dame that has made him legendary.

"He's been the dame 19 times with the All Stars as well as appearing in other guises for them and other societies." 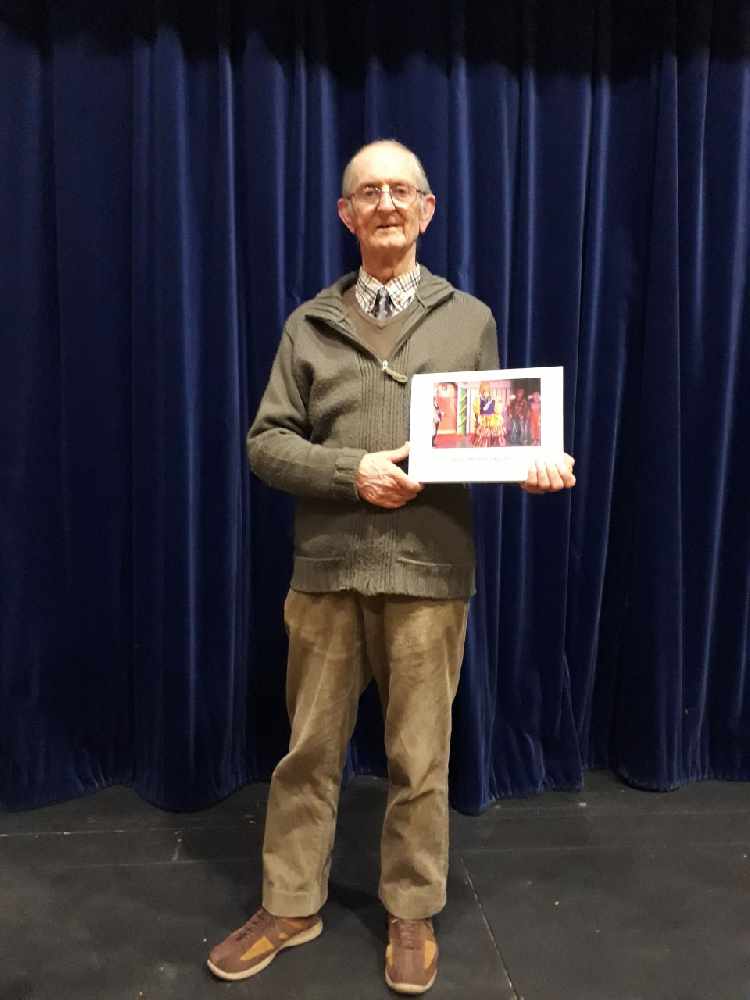