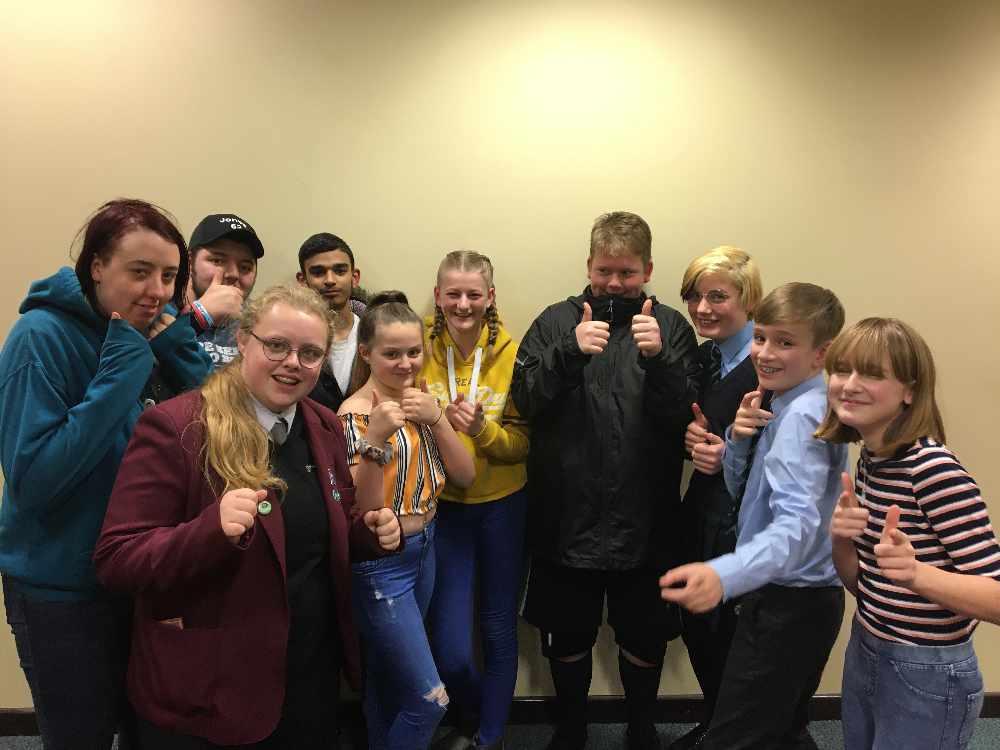 More than 3,000 young people in Oldham have taken part in one of the largest consultations ever seen in the UK to help tackle mental health issues.

Youngsters aged from five to 18 spoke out about their concerns about social media, the pressure of exams and bullying among other things.

From the findings, 60 per cent of secondary aged students either know someone who has been bullied or have been bullied themselves.

Eight out of 10 pupils felt that their teachers listen to them about bullying and help them deal with the issues.

Meanwhile, 80 per cent of young people felt that perceived pressure in school was a problem.

Three quarters of young people in secondary schools believe that social media places pressure on them to look perfect, while four out of 10 young people have spoken to people they do not know online.

The results will be used to help Oldham Council provide a better mental health service for its young people, with mental health nurses now working in almost every school in the borough.

The report will be discussed at a Youth Summit at Oldham's Queen Elizabeth Hall tomorrow (Tuesday) organised by the Oldham Youth Council.

Cllr Amanda Chadderton, Cabinet Member for Children, said: "It is clear that young people across the country are facing challenges that affect their mental health. It is important that as a council we have been able to give these young people a voice so we can understand the issues better.

"It is vital that we can all have an honest conversation and that we don’t duck away from difficult feedback."

Young people from the Oldham Youth Council designed the consultation and helped to train 95 teenagers as research champions who then carried out the survey. Many of these are now being trained as mental health ambassadors to go into schools to talk and support other young people.

In total, five high schools and 20 primary schools took part in the survey, which was funded by the Oldham Opportunity Area.

In 2017, the Oldham Opportunity Area (OA) was launched as one of 12 OAs by the government to raise education standards. It brings together national and local government, education leaders, teachers, voluntary organisations and employers to ensure children and young people in the borough get the opportunities and support they need and deserve.

The council say it has already agreed to carry out a number of actions to address the issues raised by young people.