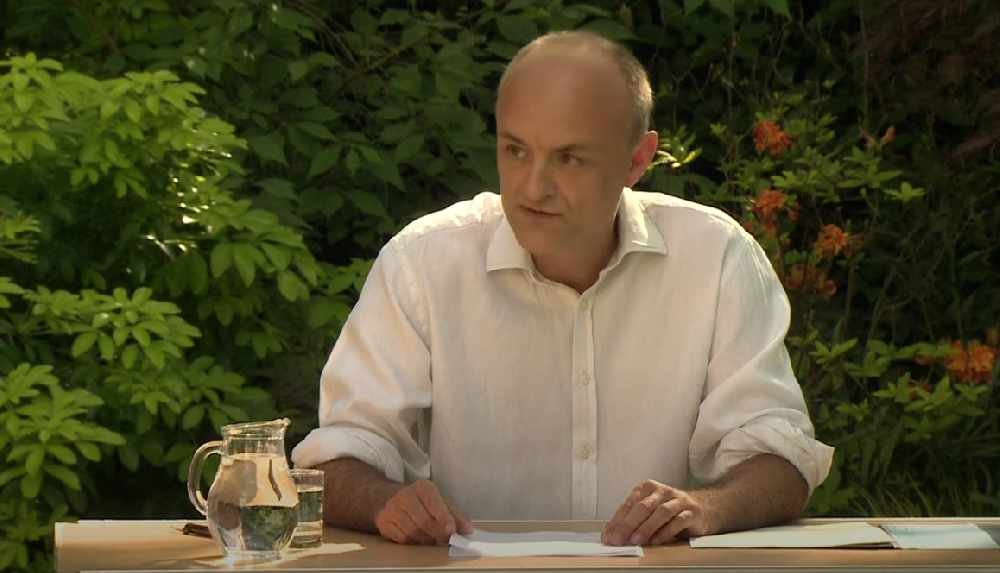 Conservatives in Oldham have branded Dominic Cummings a ‘foolish man’ for travelling from London to Durham during lockdown – but say the public ‘aren’t interested’ in the row.

The Prime Minister’s chief adviser has been at the centre of a media and political storm after it was revealed he travelled more than 260 miles with his family to self isolate at the end of March.

However Mr Cummings has defended the trip to stay on his family’s estate in County Durham saying that he acted ‘reasonably’ to seek childcare support after his wife developed COVID-19 symptoms.

His actions have also been backed by prime minister Boris Johnson and several cabinet colleagues.

However Conservative councillors in Oldham have been broadly critical of his decision, which some health chiefs believes risks undermining the public messaging around the pandemic.

Saddleworth South Coun John Hudson (pictured below) said: “People will be perplexed, I am perplexed about the whole situation.

“I personally would tell him he is a very foolish gentleman and he shouldn’t have done what he did.

“He’s sent the wrong message out to people when people are already misguided and provided them with a reason to break the rules.

“And the Prime Minister has lost a bit of kudos with people. It makes it look politically weak if he does sack him at this stage.”

But the veteran councillor added the furore over the incident had got ‘out of hand’.

“I think that we need to get this epidemic under control and all our efforts should be for that rather than pick out one individual,” Coun Hudson said.

“In the end I just think it’s irrelevant. I don’t want to waste any more time on it, I want to get on with saving lives.” 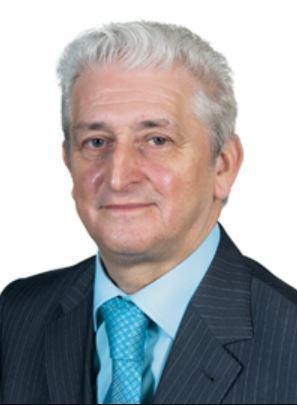 Fellow ward councillor Graham Sheldon (pictured below) agreed, arguing that the focus should be on the ending of lockdown and work to find a vaccine for COVID-19 rather than Mr Cumming’s actions.

“I think that it’s been on the news and in the newspapers far too much and people are not interested in it and it just seems to me there is plenty of other news,” he said.

“I am switching the 6pm news off because I am tired of hearing about it.

“I know he didn’t do things everybody else was doing but when you are advising the Prime Minister you are actually a bit different.

“We are not all equals and we will never be equal, he is an important person within the government circle and he thought he did what was best.

“The fact he drove 200 miles, it could have been 20 miles as long as he kept in his car and didn’t meet anybody, he wasn’t putting anybody else at risk.” 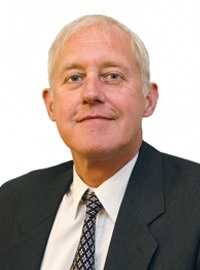 Saddleworth North Coun Pam Byrne (pictured below) said that people had ‘far more important things to focus on’ such as the return of schools, than ‘finding out all about the comings and goings of Dominic Cummings’.

“He’s not a minister, he is not an elected member, he’s a special advisor and he should stay in the background where they belong,” she added.

Coun Byrne said she had received one email about Mr Cummings from a local resident who was annoyed that he had been doing things they believed they were not allowed to do during lockdown.

“We all know somebody that’s died of this and we all know what we ought to be doing and most of us stuck by the rules,” she said.

“Some people think that they can have the rules fit them.

“But Dominic Cummings pales into insignificance compared with some of the things we are dealing with on the ground.” 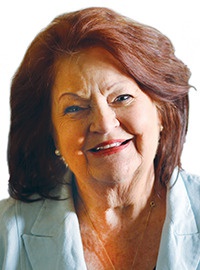 Coun Jamie Curley (pictured below) said that from his experience people seemed to be more annoyed by the focus on Mr Cummings than his actions, but added that he thought he should have resigned.

“The rule in politics is if you have made a mistake, fess up straight away. I don’t approve of what he did, I think the guy was very silly to do what he did,” the Saddleworth South representative said.

“When you try to tough something out, that’s when it goes on and on.

“People are asking how sincere he is. I think he should have just held his hands up and said ‘I’ve done wrong and I’ll step away’.

“The message was very very clear, stay at home – don’t go out.

“I still can’t see my grandchildren, we cancelled family celebrations and stuff like that. I can see why people would be annoyed when they have made sacrifices.

“Rather than bringing us together my worry is this is now going to try and drive us more apart.” 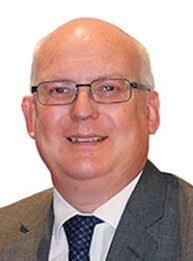