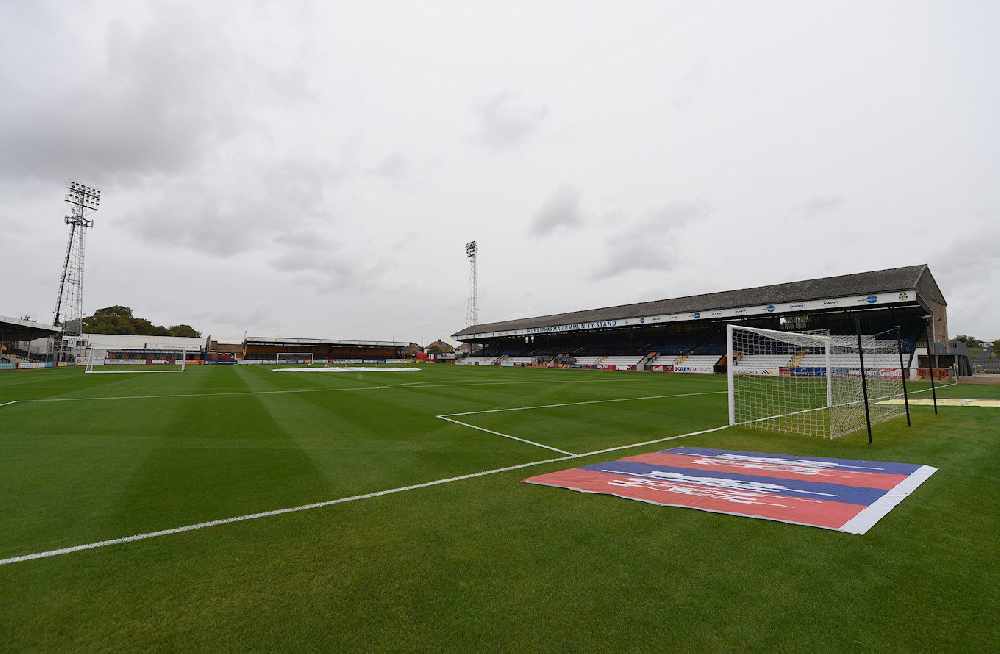 Oldham Athletic secured their first victory of the season with a 2-1 win at Cambridge United.

Latics pulled off the shock result against the high-flying U's, thanks to goals from Erko Vera and David Wheater either side of Marc Richards' equaliser.

Laurent Banide's side entered the game having claimed their first point of the season with a 0-0 victory against Exeter City just four days earlier. The Latics supporters travelled in faith than expectation, but doubts about their side's recent performances were cast aside in the 28th minute when Vera put the visitors ahead. After forcing the Cambridge 'keeper to punch in the air with a close range header, Vera was the first to react and bundled across the line to send the 220 visiting fans wild.

The hosts reacted well to the scare and forced Oldham 'keeper Gary Woods into a number of fine saves. But the hosts finally levelled in the 35th minute when Richards turned sharply and fired a short into the bottom corner.

Davis could have put the hosts ahead minutes later, but his effort rattled the cross bar, before Woods was forced into another good save from Smith's free kick.

Cambridge showed their class in the second-half but were unable to convert their chances.And their wastefulness in front of goal cost them dearly, as Mohammed Maouche's  free-kick from the right found the head of Wheater who nodded it into the back of the net.

Colin Calderwood's side went in search of an equaliser in the final few minutes, but Oldham defended well and held out for a much-needed victory.

Following the game, Wheater spoke to Latics' media team and said: "It was a tough game especially with the heat for a big white guy like me, it was a bit of a struggle.

Commenting on his goal, the former Wanderers favourite said: "I was marking their big tall guy and he was just taking me wide out of the way of everyone.

"So I thought I’d do it with him on the first one and took him out of the way and then the second one I thought he’d think that I’d do it again, but I just made a darting run and got on the end of it.

"It’s good, obviously it’s only my third game but it’s good we work on it in training and I think that it’s going well."

Wheater believes the side is a work in progress, adding: "I think you could see with the Blackburn Rovers game with the confidence and I think we were gelling a bit better and we were getting to where we wanted to be.

"The last few games I think that we have defended well against Exeter City and we didn’t put our chances away, but against Cambridge United we did and we got the three points which is nice."