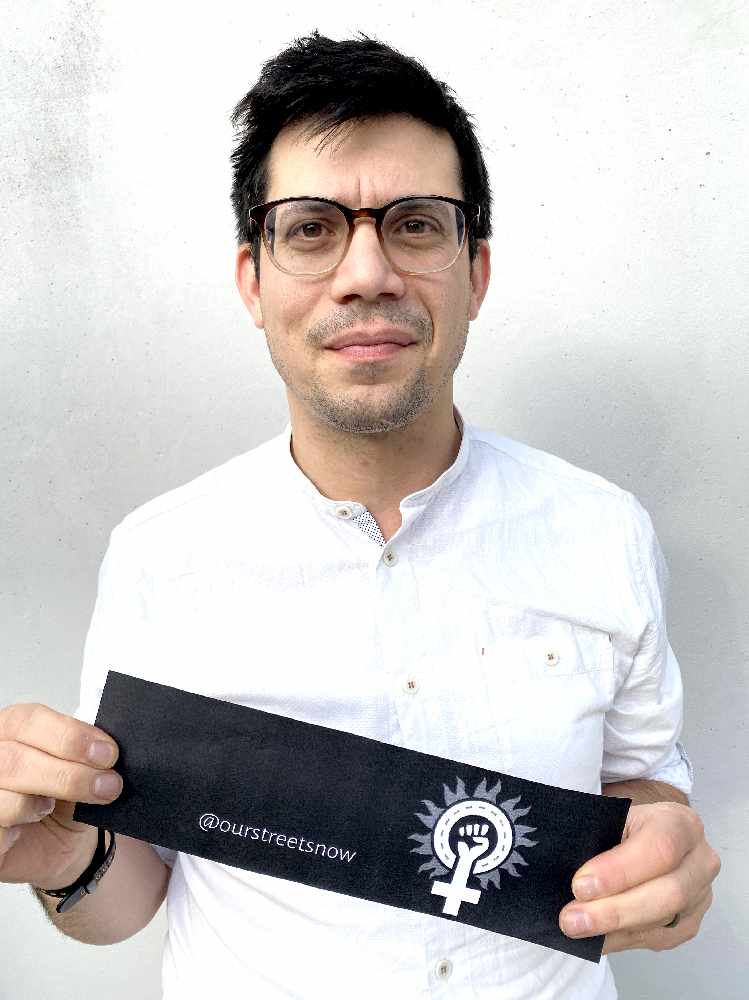 Oldham Borough Council has become the first council in the country to sign up to support the 'Our Streets Now' campaign.

The campaign aims to combat public sexual harassment by making it a specific crime, and to introduce education in schools to combat the problem.

Two thirds of girls in the UK have been sexually harassed in the street, but only 14 per cent of them have been taught about public sexual harassment at school. Surveys have shown that nearly half of them would not report it to their school because they did not know how to, or feared that they would not be taken seriously.

Maya Tutton, co-founder of Our Streets Now, said: "Our Streets Now are delighted that Oldham Borough Council have passed a motion against public sexual harassment. Women and girls deserve to feel safe, and be safe, in public space. The motion is a positive step in this direction and we hope it will lead to tangible actions being taken to tackle this issue, whether by working with local transport providers or teaching about public sexual harassment in nearby schools."

The motion commits the council to writing to Home Secretary Priti Patel and local MPs, asking them to back the campaign, and to provide local schools with more information on public sexual harassment, so that they can have an informed discussion with children on it in PSHE (Personal, Social, Health and Economic education) classes.

Liberal Democrat councillor Sam Al-Hamdani (pictured), who wrote the motion and brought it to council, said: "I’ve been a supporter of Our Streets Now for some time, and I realised that I was in a position to make a difference. I brought this forward because it’s important that people in positions of authority start these conversations, to help people know that this is should not be a taboo subject, and that they can reach out for help and be supported.

“I’m now working with Our Streets Now to try and turn this into a national strategy for their campaign, and get councils up and down the country to sign up to it.

“If one person feels safer, feels more confident to go out and not scared of being harassed, then this is obviously the right thing to do. And if we can be successful, and get more education in schools, and a law passed, then this can be a major step forward in changing our culture and making young women and girls – indeed anyone who has suffered from public sexual harassment – feel safer, and free to be themselves.”