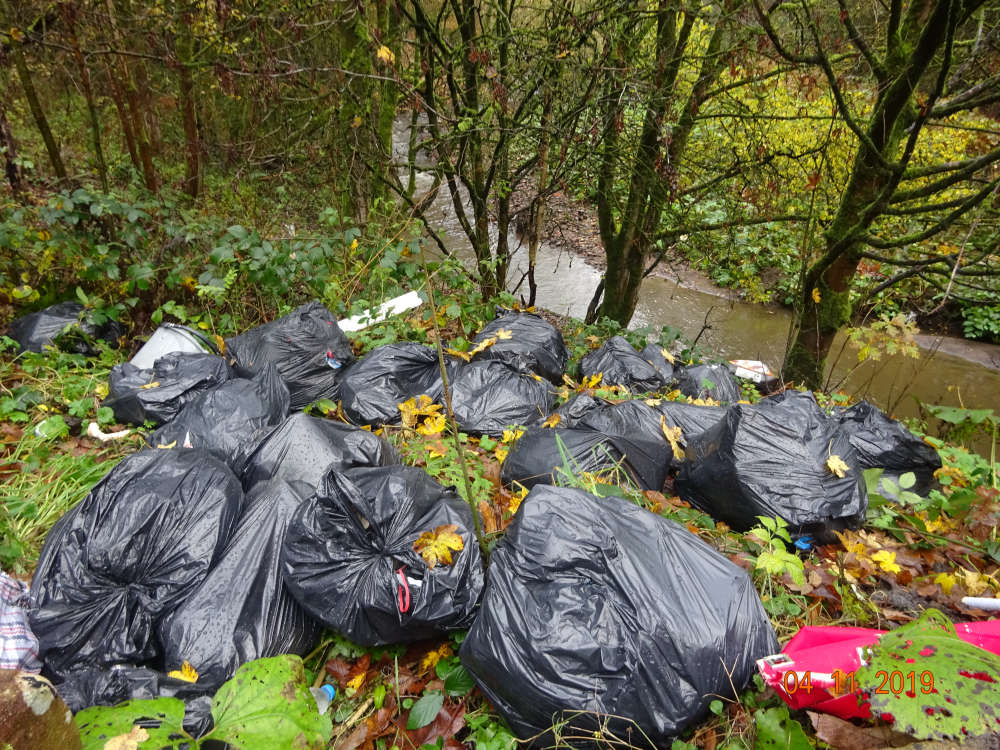 A landlord in Oldham has been prosecuted after fly-tipped waste was traced back to a property he owned.

In November 2019, a 'large number' of bin bags were found on Park Road Bridge by the River Medlock.

Environmental Enforcement officers visited the scene and found evidence in the waste which could be traced to an address on Hollins Road.

Officers visited the property and found there were no waste bins.

Registered landlord Roger Howarth was told to order the tenants new ones.

During the visit it was also discovered that the electric meter was dangerous and needed to be replaced. Howarth – who was registered with the council under its Selective Licensing Scheme – was told to replace it.

A follow-up visit found no bins had been ordered and waste piled up in the rear yard. The electric meter had also not been replaced so officers had to resolve the issue with the energy supplier.

A third visit found there were still no bins at the property and waste once again piled high in the back yard. 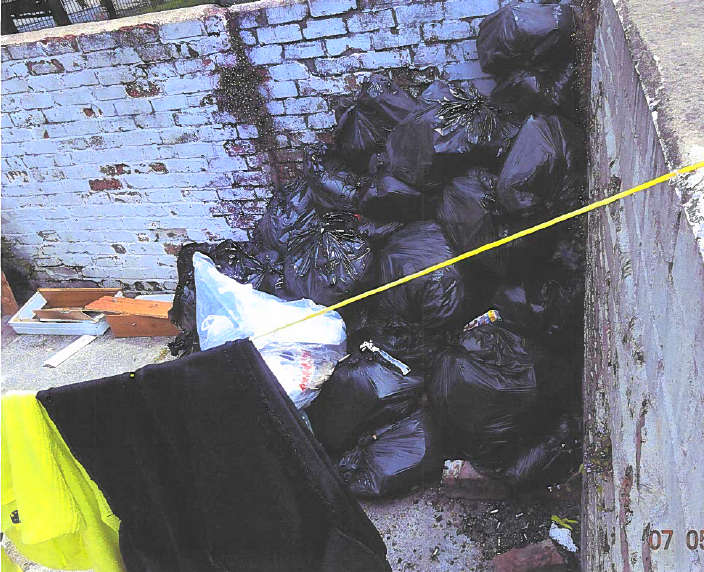 The council started legal proceedings after Howarth failed to heed the warnings given to him.

At Manchester Magistrates Court, Howarth was found guilty in his absence of breaching section 95(2) of the Housing Act 2004 by not complying with his selective licence conditions.

Councillor Hannah Roberts, Cabinet Member for Housing, said: ““This prosecution is a good result and is down to the hard work of officers who followed up a report of fly tipping and have made a sub standard home safe.

“Oldham has many good landlords, but this case is a warning to those who don’t meet obligations to their tenants that we will take action to make things right - and will prosecute if necessary.

“It is much more expensive to lose in court than to be a decent landlord.

“Our Environmental Health team is a vital service to ensure tenants live in safe homes.”

The licensing of private rented properties was introduced in 2015 in certain areas of Oldham.

The aim of Selective Licensing is to improve the management of these properties to ensure they have a positive impact on the area.

A consultation on extending the scheme finished earlier this year and the council say the outcome will be published soon.

To contact Environmental Health, who cover issues affecting homes and public spaces, email them at ENVhealth@oldham.gov.uk or call them on 0161 770 2244.