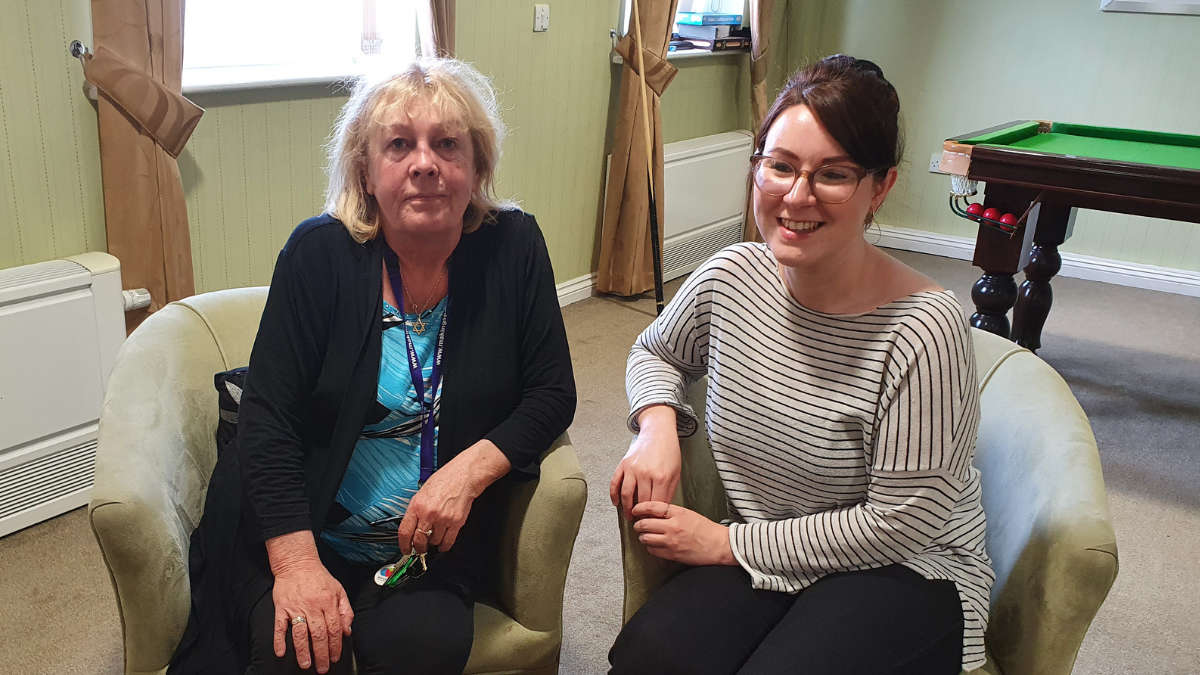 The five members of Oldham Dementia Service have been recognised for making themselves available to the people they support as much as possible.

The team won The Care Team Award at The Great British Care Awards in the Manchester region - an award that recognises a team with a shared vision and agreed goals that demonstrate their commitment to the dignity and privacy of the people they support.

The team at Oldham Dementia Service, a service provided by adult health and social care charity Making Space, provides practical and emotional support to carers and people living with memory problems through 121 support and a number of groups.

During the pandemic, they have been proactive in helping to reduce social isolation of carers and the people they support and during lockdown continued to provide socially distanced 121 visits to others who need further support.

A number of electronic tablets have been distributed to people living with dementia and their carers to enable them to stay connected online and join virtual support groups that have been launched by the service.

Judges' comments at the awards ceremony, which was held at The Kimpton Hotel in Manchester, included “the frontline team were very humbling. They are all very compassionate and supportive of each other as a team and go above and beyond for their service users.”

Talking about their win, team leader at the service, Susan O’Sullivan, said: “winning the award is an honour for the Dementia Service and recognition for the innovated changes to the service during the pandemic that enabled the people we support to access activities, information and someone to be in contact with.”

Sharon Fairhurst, regional head of operations, said: “The Oldham Dementia Service team are constantly working towards and are focussed on a positive outcome for each individual that uses the service.

“Their work goes way above and beyond their duties in supporting and caring for the people who use our service. Their personalities have shined through whilst running groups for people with dementia and their carers over the last 18 months.”

“Winning this award solidifies their commitment to caring for the people they support, particularly following a difficult year where the pandemic has meant that they have needed to find alternative support approaches.”

The team will find out whether they have won the UK-wide award at a gala evening taking place at the ICC in Birmingham in September.