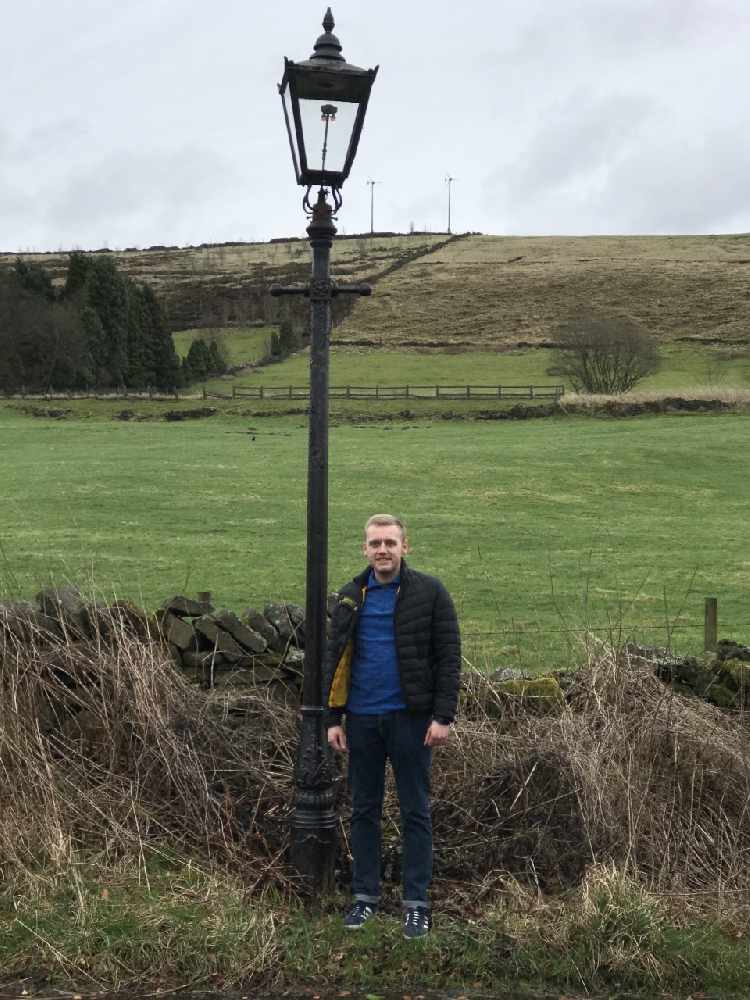 Cllr Lancaster was chosen at a meeting of the group last week.

Upon assuming the role, he said: “Though I am a proud Saddleworth Councillor and I remain resolutely focussed on fighting for our villages, I also want the whole Borough to be better served.

"My maternal family were brought up across the town, I was myself born at The Royal Oldham on the fiftieth anniversary of the NHS, and I have been both a Latics season ticket holder at Boundary Park and Head Boy at Oldham Hulme Grammar. I am grateful to colleagues for supporting me to this position, and I intend to assist the Leader in the discharge of his duties to the best of my abilities.”

Leader of the Conservative Group, Cllr Graham Sheldon, further said: “On behalf of the Group, I would like to thank Cllr Beth Sharp for her service as Deputy Leader. With Luke now in post, I hope to effectively work with him and for the Conservative Group to provide stronger opposition to this failing Labour administration.

"There are many issues of concern to Oldham residents - failures in tackling child sexual exploitation (CSE), ever-increasing Council Tax rates, and others – and we will robustly hold the Administration to account on these issues.”

Cllr Max Woodvine has also been elected to serve as Secretary of the Oldham Conservative Group.