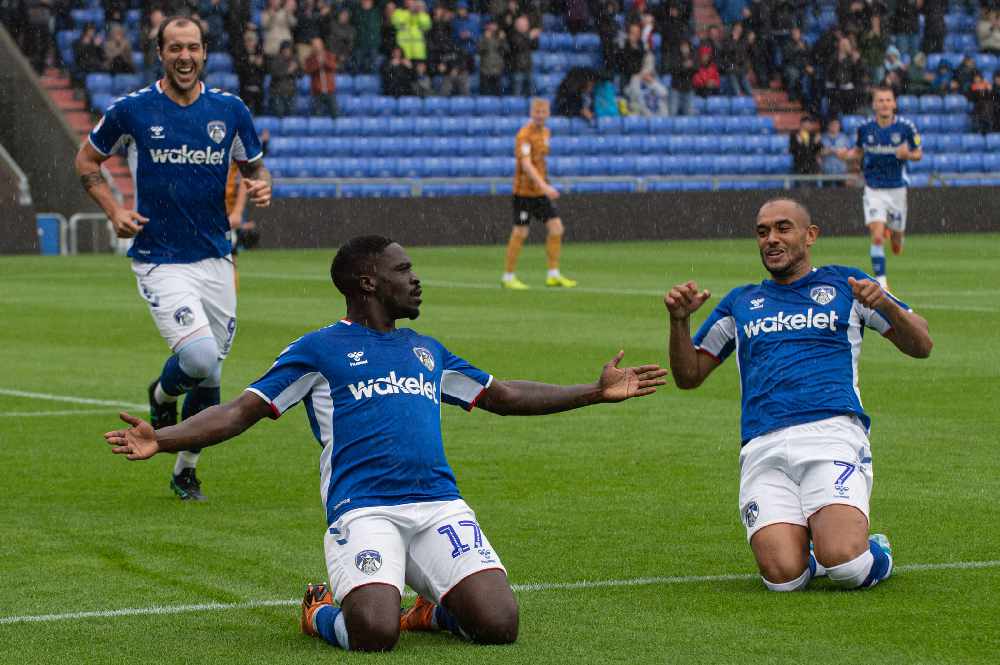 The Latics are still looking for their first win of the season this weekend as they travel to Cambridge United. Oldham come into the game after securing their first point of the season in midweek as they played out a stalemate with Exeter at Boundary Park.

Tuesday night was a nervy one for the Oldham Faithful as Exeter though they had won the game in the 93rd minute only for it to be ruled out for offside. After the game Oldham boss, Laurent Banide said to the club “We need to continue, it's important to gain some results for the confidence of the team.” He said.

“It's important to push the team because we can do more and we can do better.

“Step by step we must rise to a better level, but we're trying, and I think we can bring out the potential in this team.”

Oldham have also been buoyed by the return of new signing David Wheater after an injury-hit start to his Oldham career. Speaking after the game David said, “I said in the dressing room at half-time if we don’t score, we get this point and we go from there and that’s what we did.”

“We kept a clean sheet and obviously the offside goal, but we need that luck in games like that and it’ll set us up nicely for the next game.”

The Latics opponents Cambridge United have endured a great start to the season after two wins and two draws leave them sitting third in the table.

Speaking ahead of the game Banide said,

“For the moment we are focused about ourselves, we know the qualities of other teams because there are some good teams in this division.

“However, we must focus on our team and that is the important thing at the moment.”

“Every time we need to play for the three points.

“We need to play well and better than we have done to take those three points.

“We must find a solution; we give too much away to our opponents in terms of opportunities and we need to work to be better with the ball.