'Night with the Apollo'

An estimated 10,000 people came together to celebrate Bonfire Night at Oldham’s Big Bang on Tuesday night.

The event saw an epic firework display, with the theme of the Apollo 11 moon landing to mark the 50th anniversary.

Music and iconic sounds from the mission - where Neil Armstrong, Michael Collins and Buzz Aldrin travelled to the moon - played while the display thrilled the crowd at the playing fields at Oldham Edge.

The display, by Fantastic Fireworks, was part of a line-up that included fire breathing, music and dance performances, plus the usual funfair and food from local stalls.

Local youth-led group Jubacana put on a fusion music and performance project on the stage, while Pyronix performed a medieval show filled with fire manipulation.

Radio presenter Elliot Eastwick, who hosted the event, described it as the ‘best Big Bang yet’ and thought the show was ‘out of this world’. 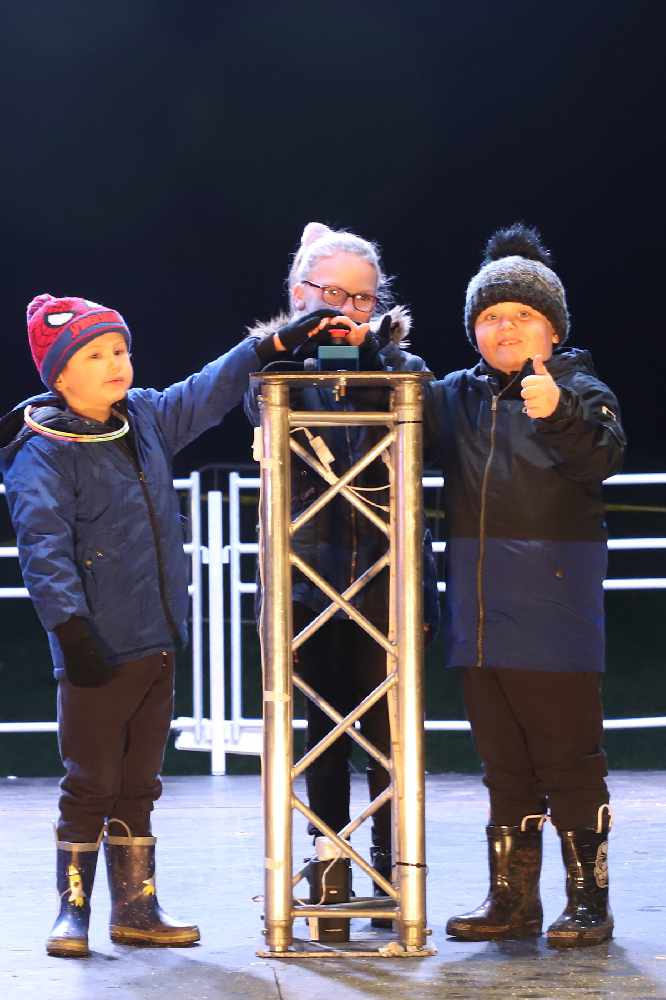 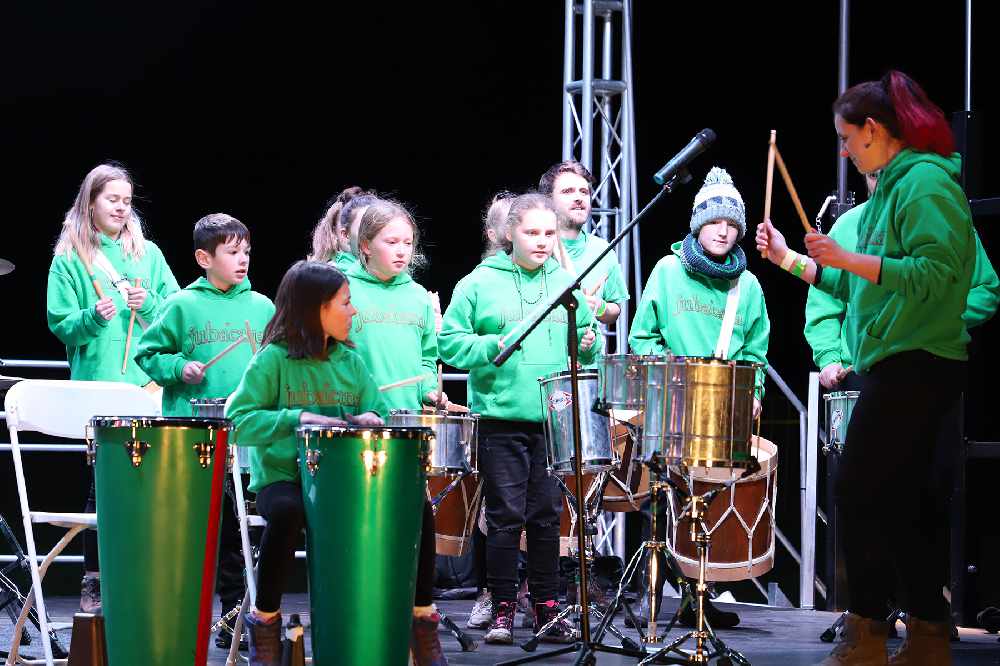 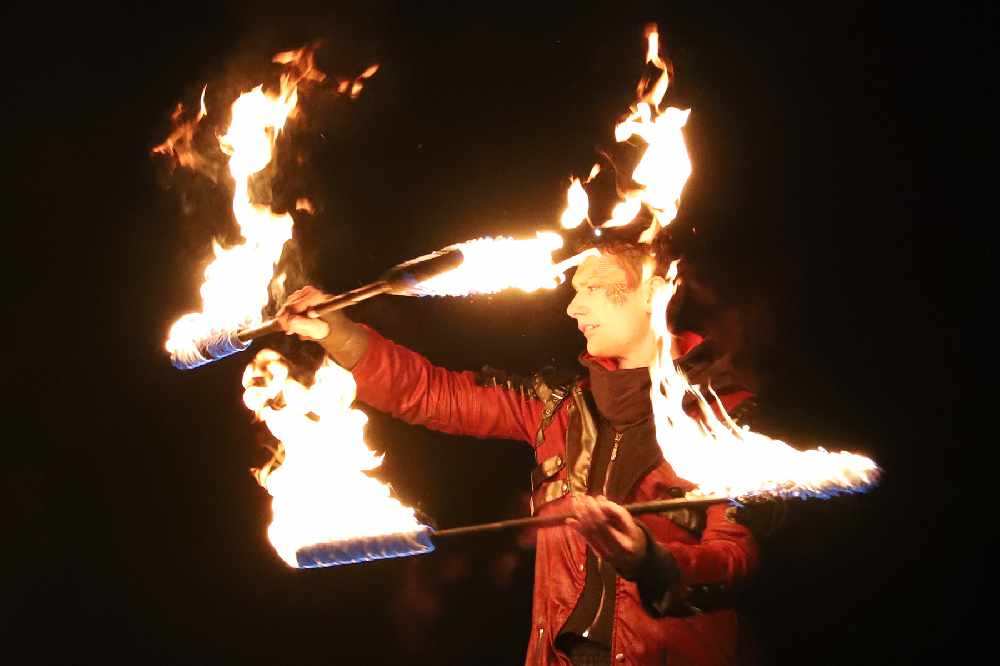 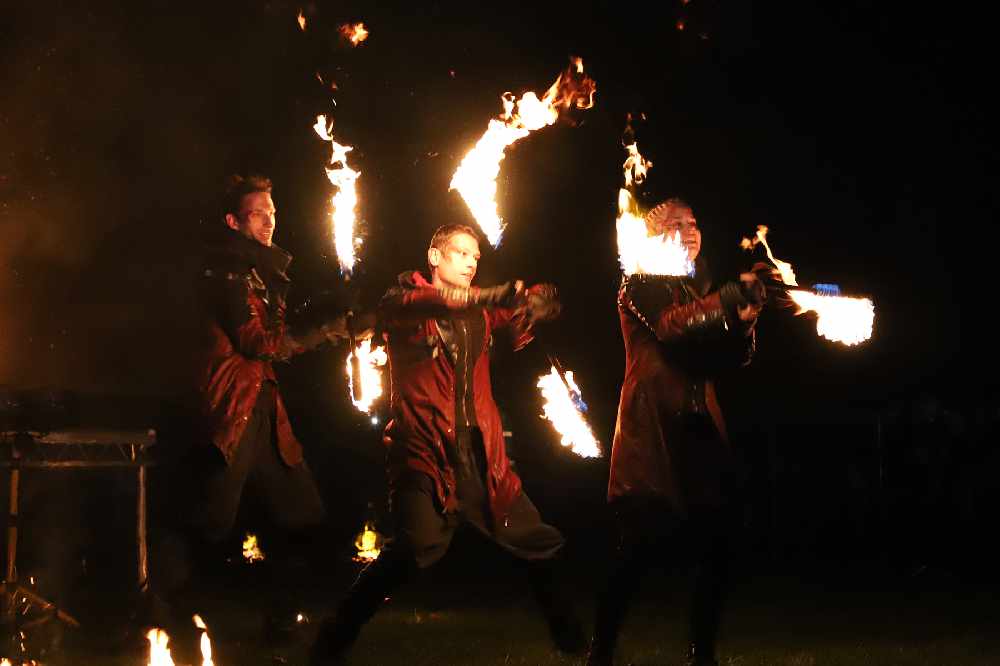 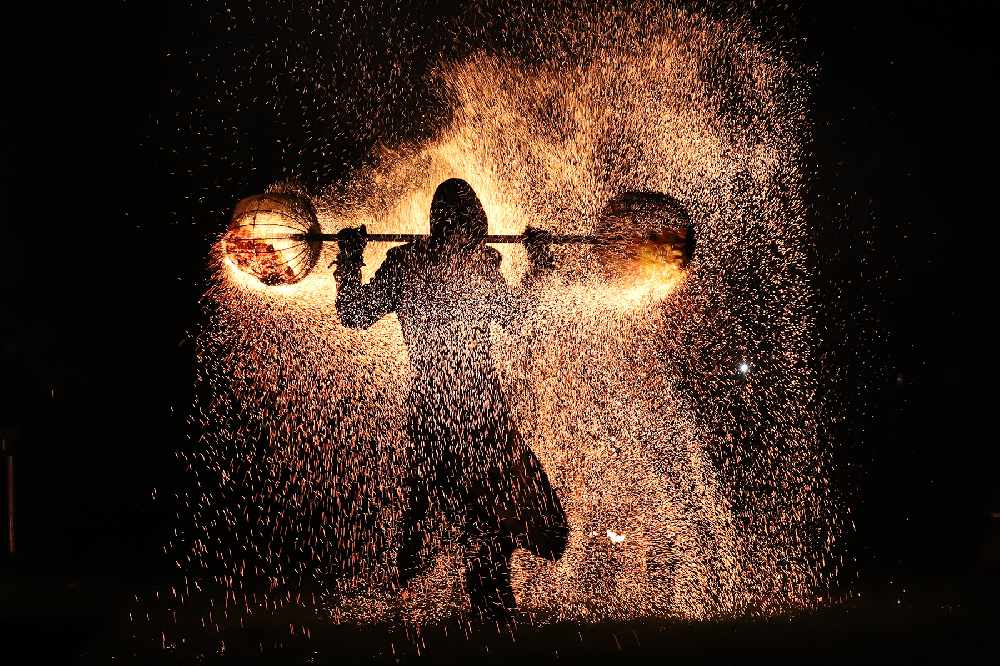 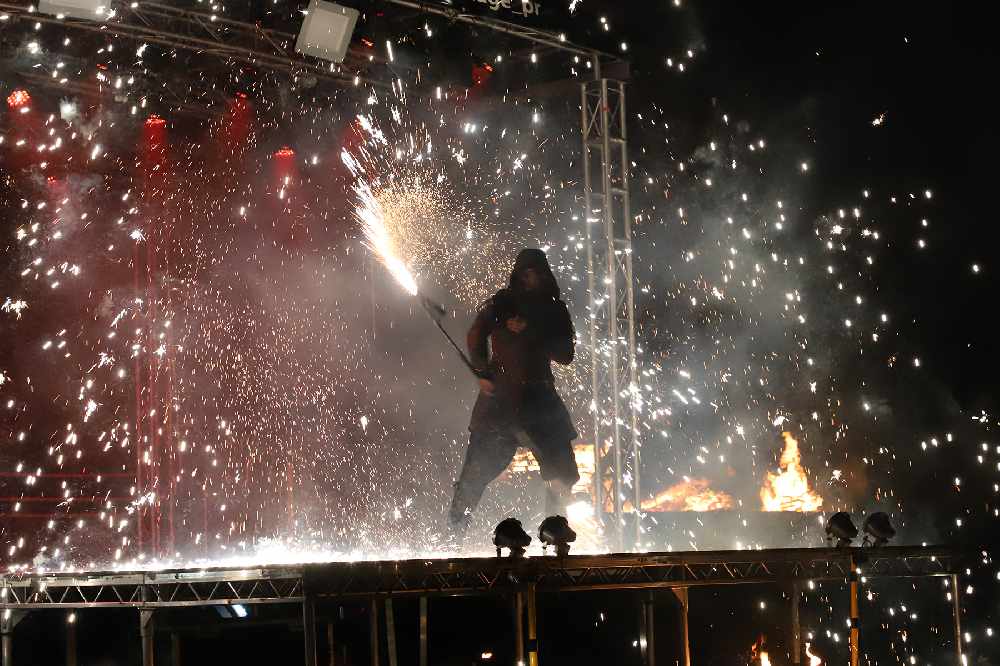 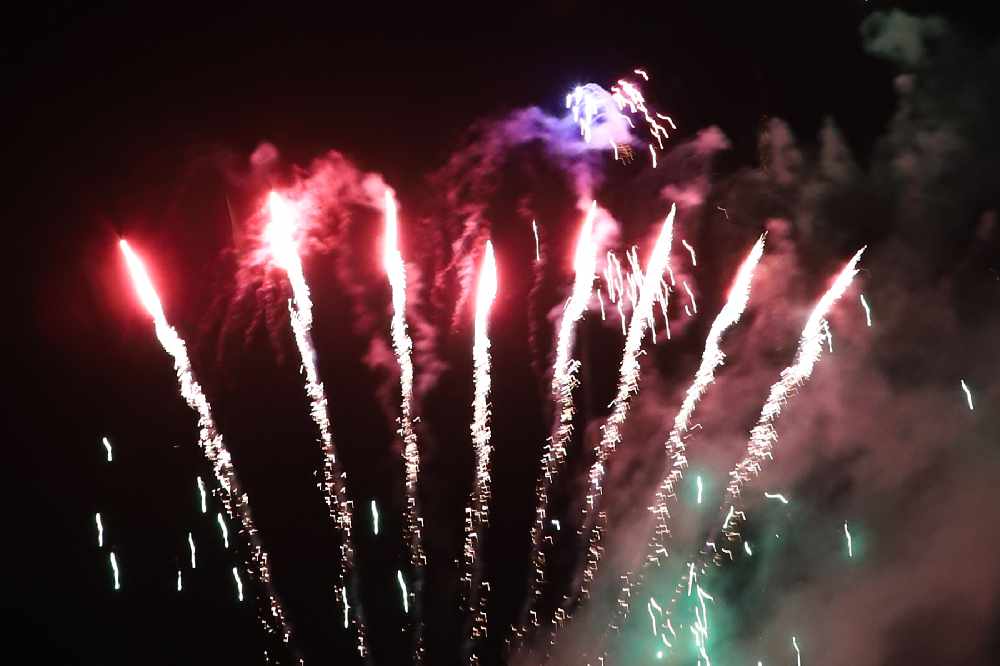 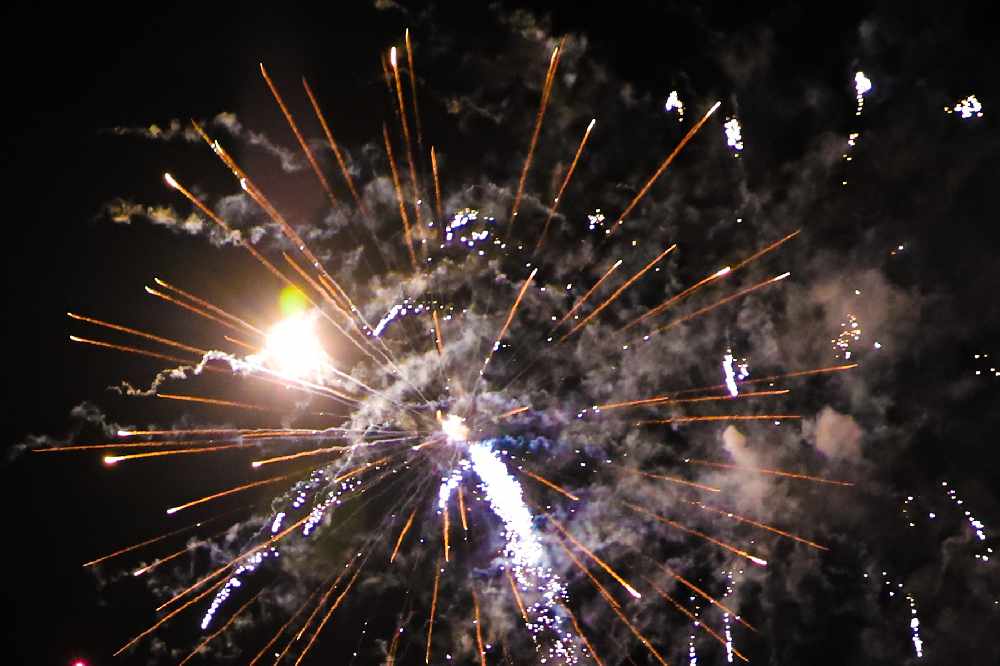 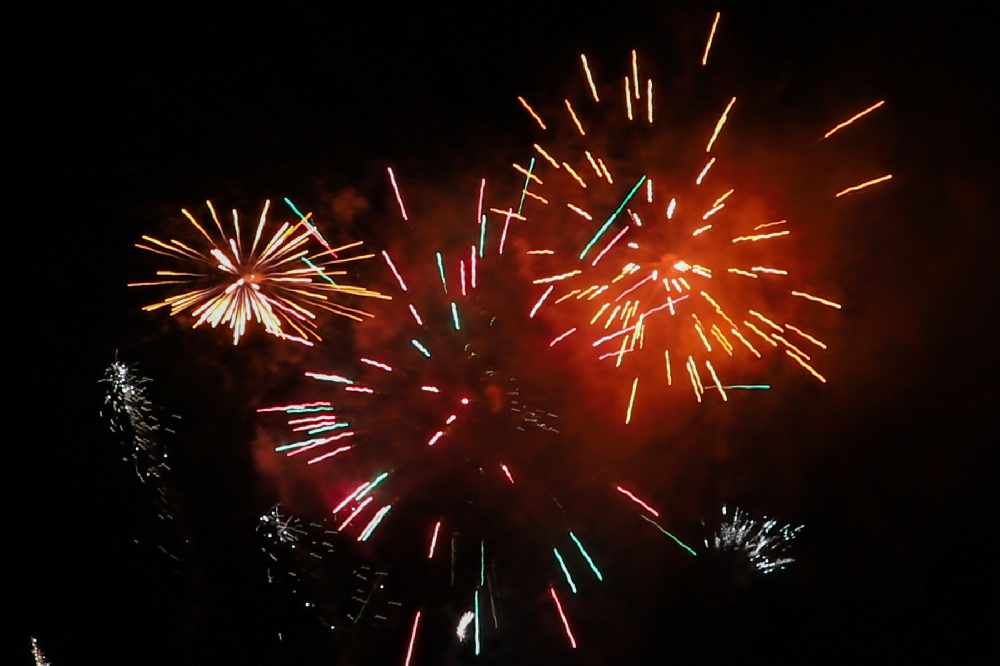 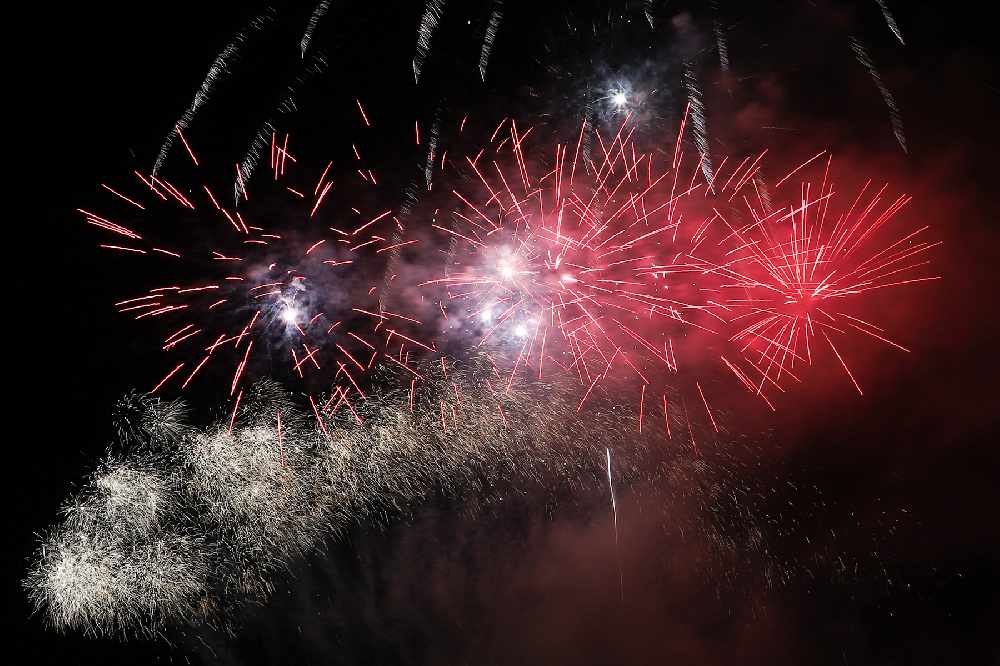 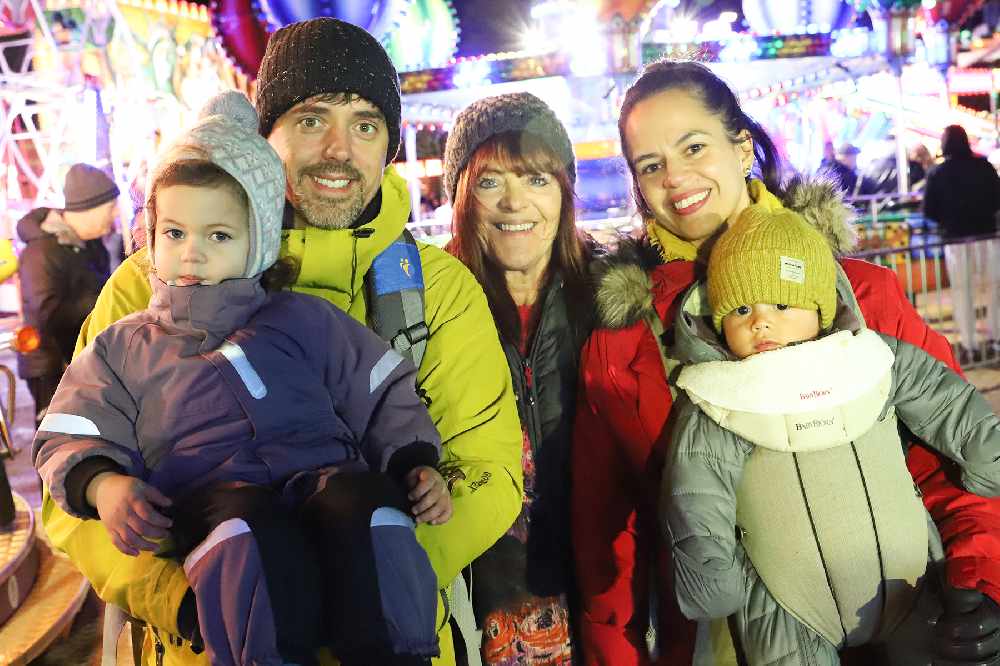 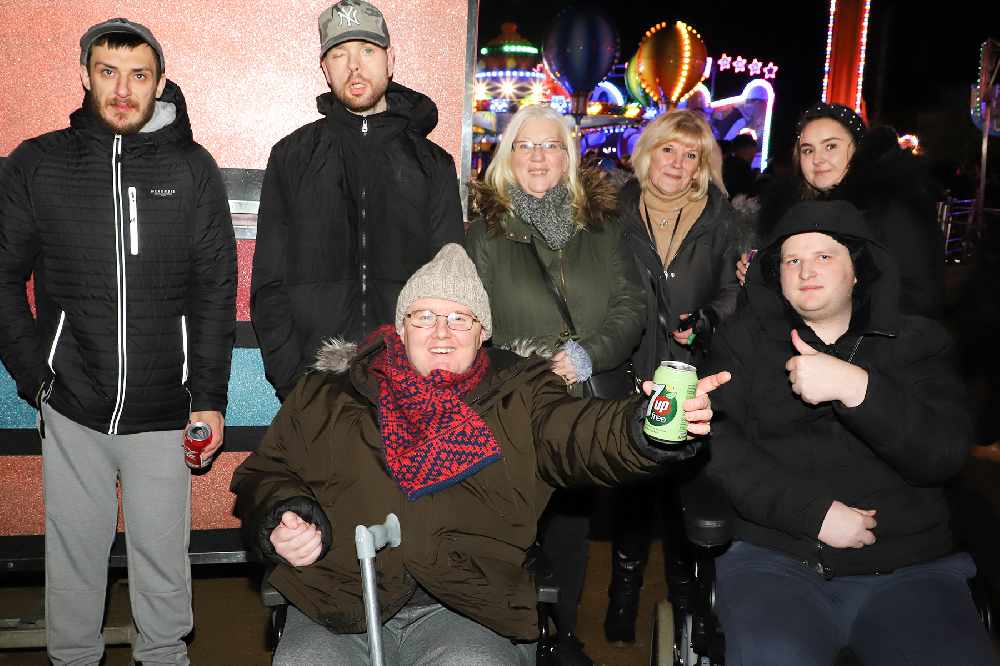 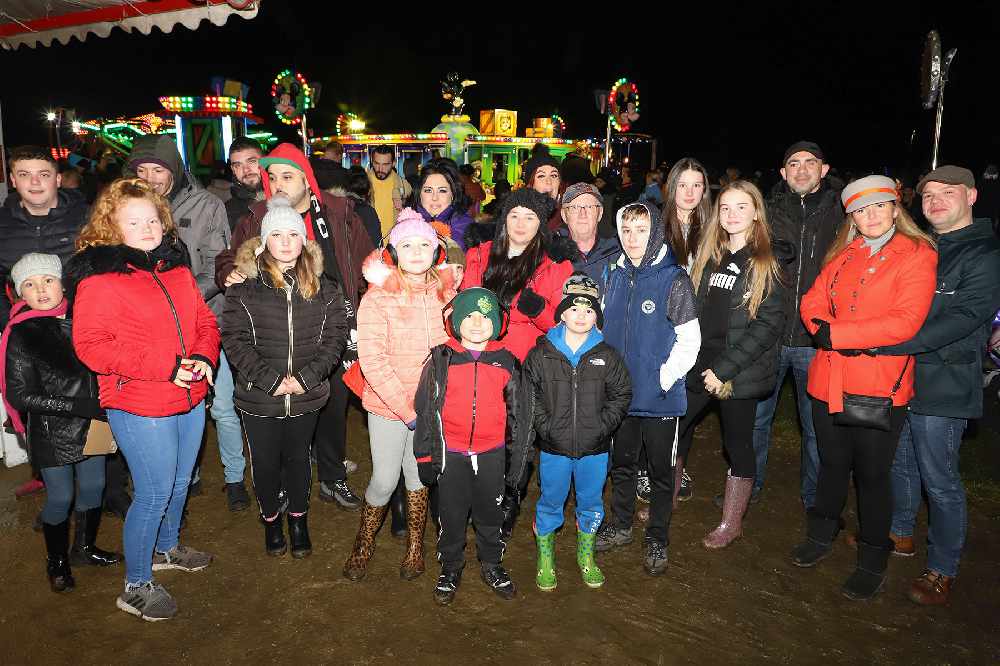 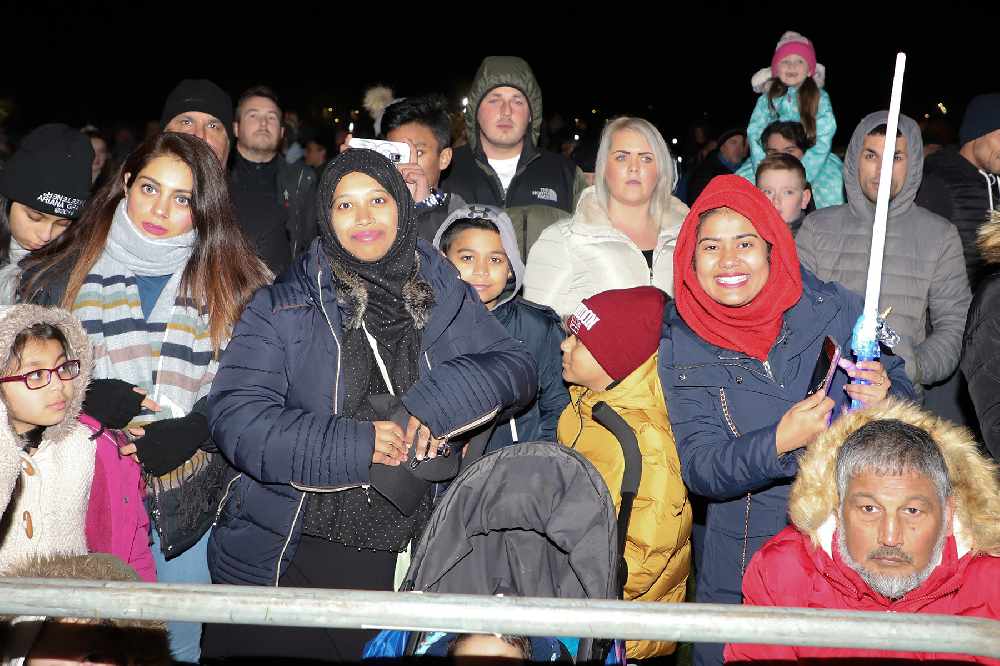 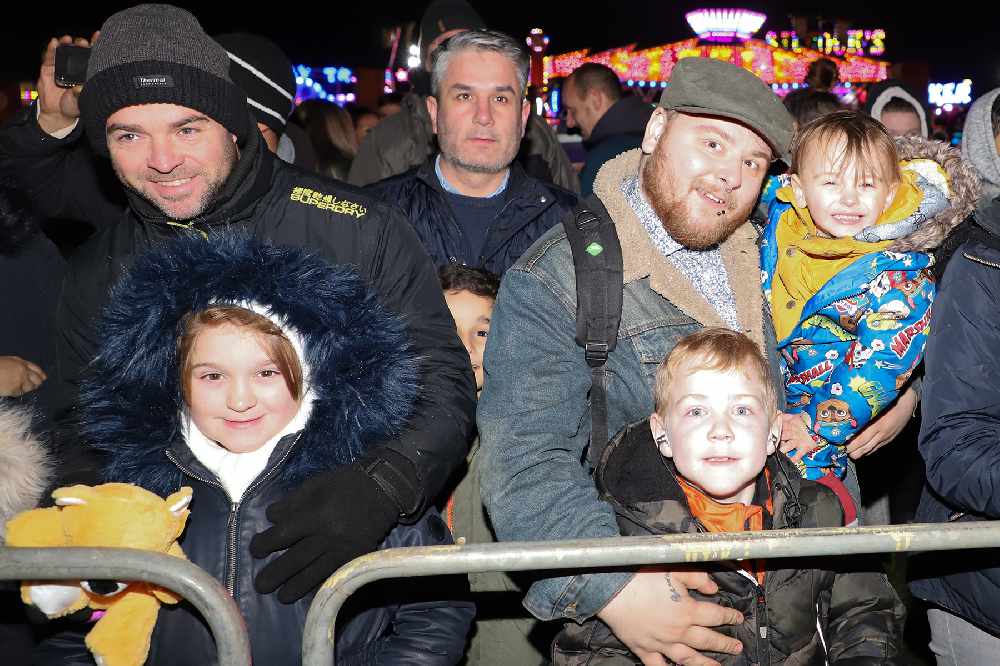