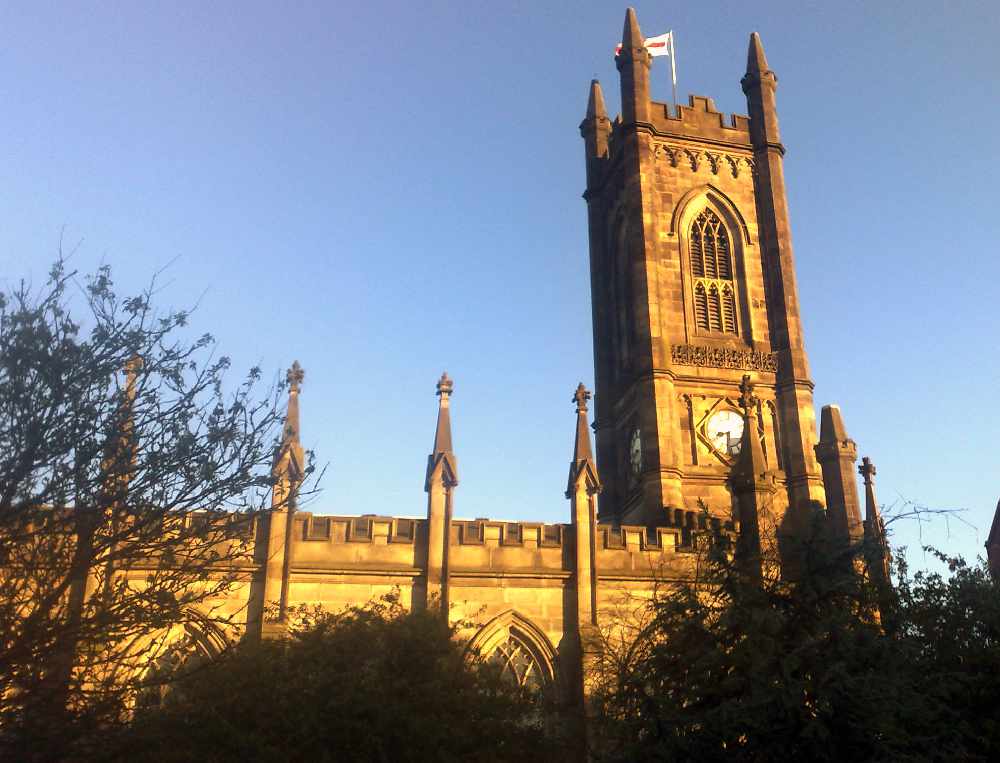 More than 2,500 'forgotten' Oldham soldiers who died during or just after World War One will now have their names remembered at a 'Garden of the Forgotten' at Oldham Parish Church.

Oldham councillor Cath Ball has worked with local historians over the past five years to collect the names of soldiers who had a connection to the town, and whose names did not appear on World War One war memorials across the borough.

And now a new memorial ‘The Garden of the Forgotten’ with all 2,500 names on will be officially opened in the Oldham Parish Church gardens in Rock Street on Saturday, March 21, at 11am.

Oldham Mayor Ginny Alexander and other Oldham dignitaries will be in attendance.

On 28 April 1923, the unveiling of Oldham's War Memorial took place to remember those that had lost their lives in the First World War. It was estimated that 30,000 men from Oldham fought in the War, and over 5,000 never returned.

Cllr Ball, a member for St James’ Ward (pictured below), said: “It is so important that we do not forget the names of those brave soldiers with a connection to Oldham who laid down their lives for others.

“Some local war memorials, such as Failsworth and Chadderton, have no names on and delving through history one reason why others were missed off could be because there was a very small window of time for relatives to register any soldier who died in the War, or the family had moved out of the town.

“I started this piece of work some five years ago and it has just grown and grown as we began to realise how many soldiers had been born, lived, worked or enlisted in Oldham.

“We have found soldiers or family members that had lived as far and wide as Canada and Australia and there are some great stories as family members were just glad to know their relatives will now always be remembered in time.” 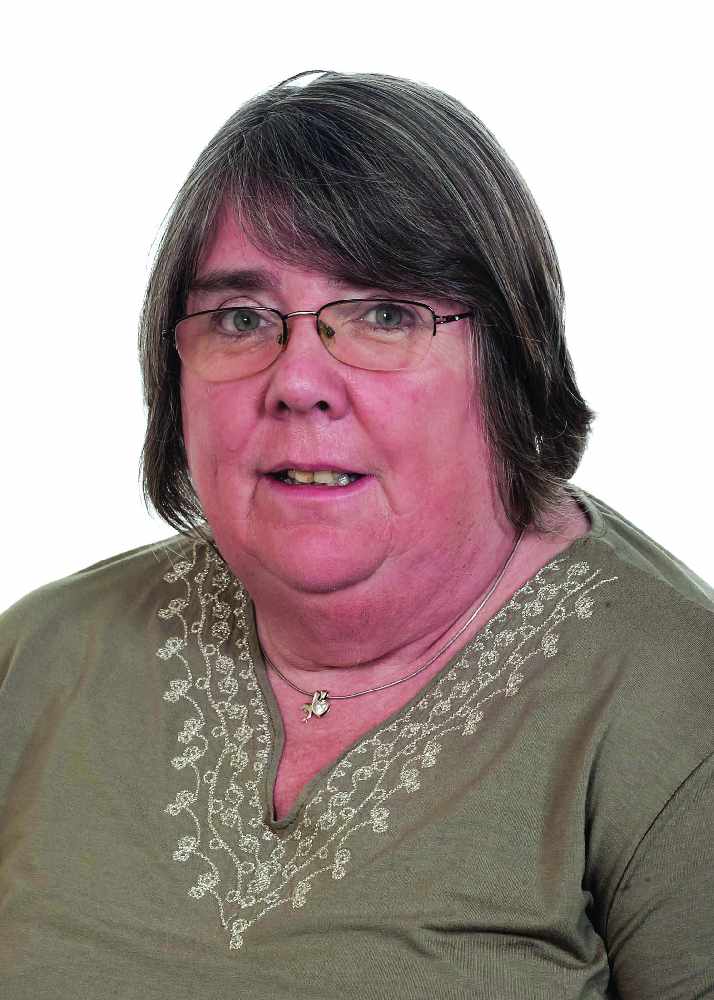