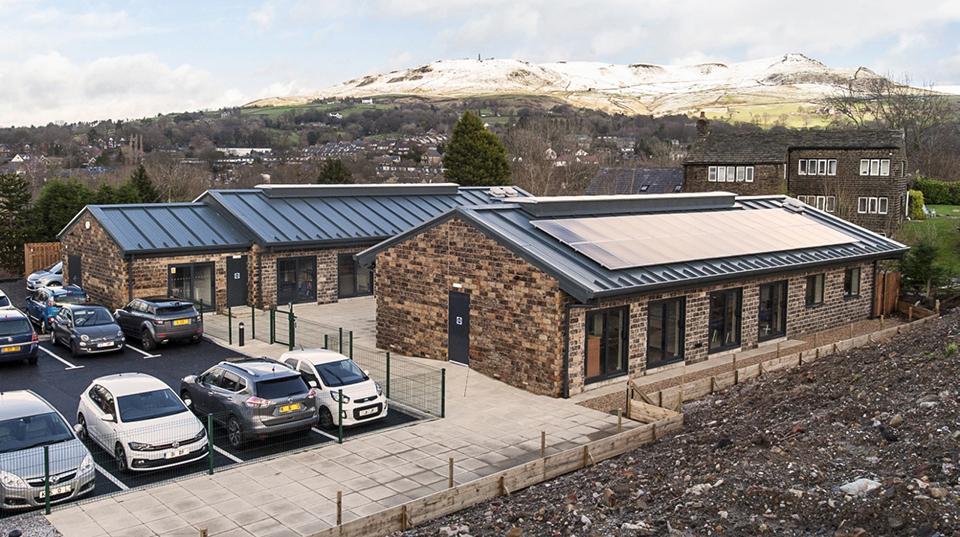 Pupils and staff have moved into the new Bright Futures School in Greenfield, now that work has been completed.

The school, which was funded by family-owned cleaning manufacturer Robert Scott, was founded in 2010 by Zoe Thompson and her late husband Dixon Milburn, as an independent school dedicated to helping children with autism from ages five up to 16.

In April 2018, the school was informed that its rented premises were to be sold. Two months later, Daniel Scott, operations director at Robert Scott, learned of their predicament and visited Zoe and the team. Following consultation with its board of directors, Robert Scott offered to fund the build of a new school for Bright Futures, on vacant land opposite its Greenfield mill.

Daniel said: "As a local business, it’s extremely rewarding to see the children and staff of Bright Futures move into their new premises and make it their own. We’re very proud of everyone who has been involved with this project and the hard work they’ve put in to finish the project so quickly. We look forward to seeing the children flourish as they settle in." 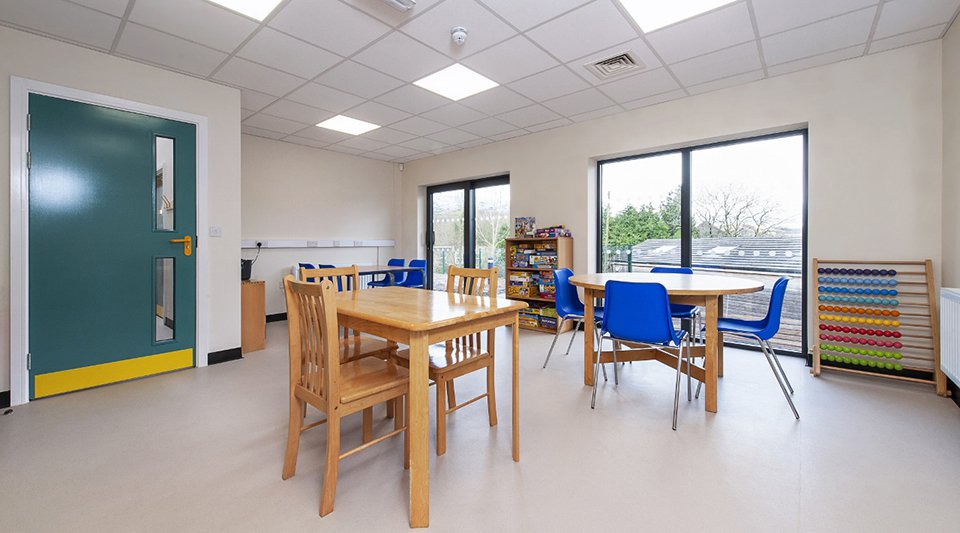 Zoe Thompson, founder of Bright Futures School, added: "It’s been a very busy week as we unpack and move into our new school. We already feel at home and it just feels right, words cannot describe how happy and grateful we feel at the moment."

Chartered architectural technologists, Whittaker Design, was chosen to create the design of new premises to meet the specific nature of its requirements and allow the school to increase its capacity to 15 students.

Lee Hollinworth, (owner) partner of Whittaker Design, explained: "The design was influenced by the previous building and the setting of the site. We wanted the building to feel like part of the landscape as much as we could, from the external ‘stable’ style overhang to the floor to ceiling windows which absorb the stunning surroundings of Greenfield."

Dan Lewis, project director at Medlock FRB Ltd, added: "The Medlock team are delighted to have played their part in building the new Bright Futures school in Greenfield. We wish Zoe and her team all the success in running the new school, which will greatly improve the quality of life for children with autism." 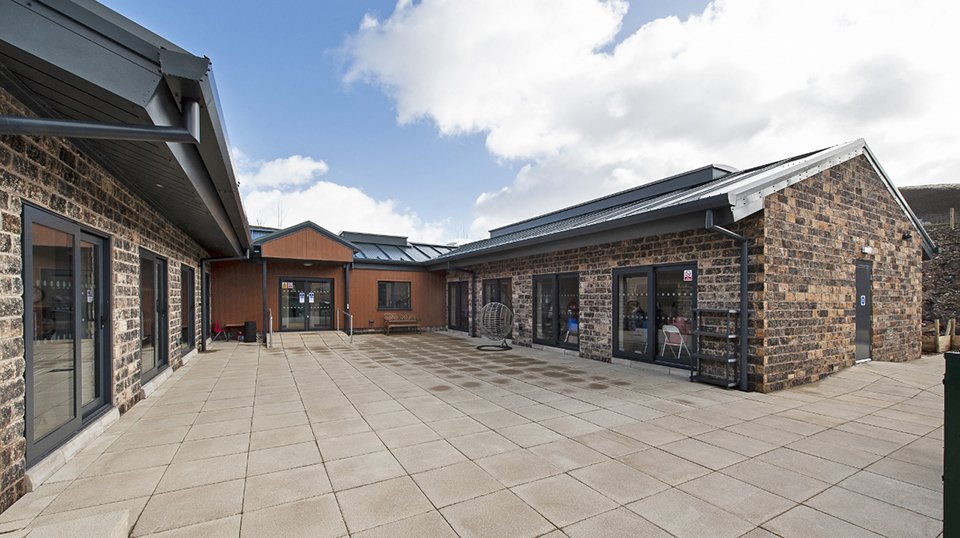 With fundraising efforts and donations from the public raising a total of £28,000, the school has successfully created a specially-designed sensory room that combines a range of visual, audio and textural stimuli to help the children develop and engage with their surroundings – all within a safe environment that allows them to explore and interact without risk.

Bright Futures is continuing with fundraising efforts to raise money for an outdoor learning and play environment to encourage active movement and exercise for the pupils, overlooking the scenic views of Greenfield.

The school also hopes to fundraise enough to buy a storage shed and install planting beds so students can grow their own fruit and vegetables.

An official ribbon-cutting ceremony will be held this summer to allow time for both staff and students to settle into their new surroundings.

For more information or to make a donation, visit Friends of Bright Futures on Facebook.