New park in Chadderton approved as part of homes masterplan 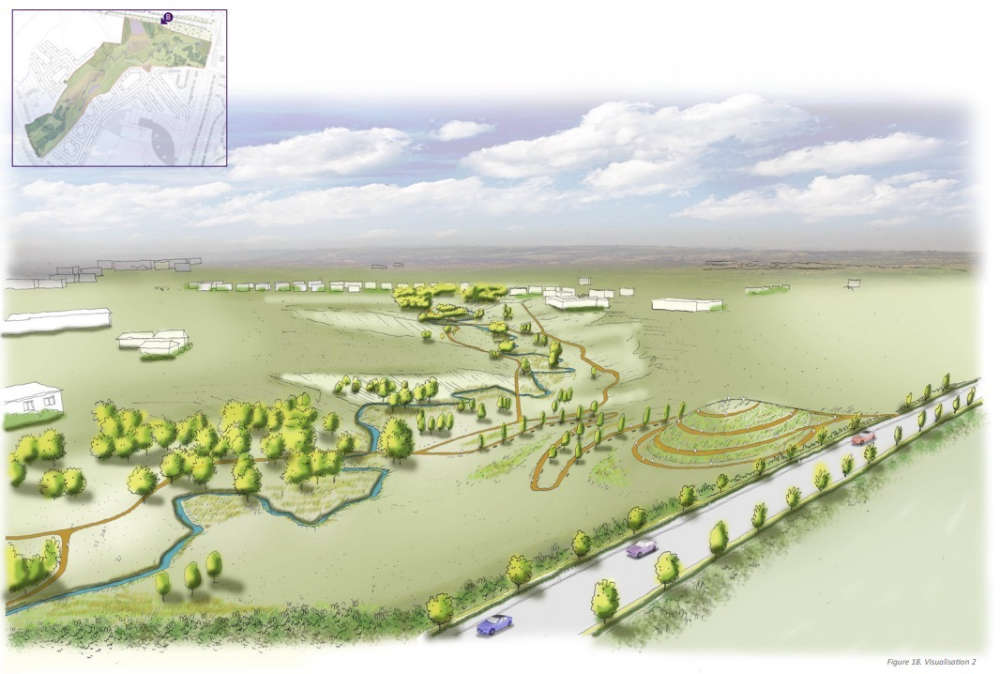 A brand new 'linear' park is to be built as part of a masterplan to redevelop land in Chadderton with hundreds of homes.

Members of Oldham's planning committee have approved detailed plans for a new park to be created on land at Foxdenton Lane.

The linear park, which covers 19 acres of land, will border housing estates on both sides, and also be accessible from sites designated as ‘commercial’ to the north.

The major project, which has been in development since 2013, aims to bring more than 500 homes and new commercial businesses into the area.

A new £12.5m spine road, Lydia Becker Way, has now been completed as part of the project. 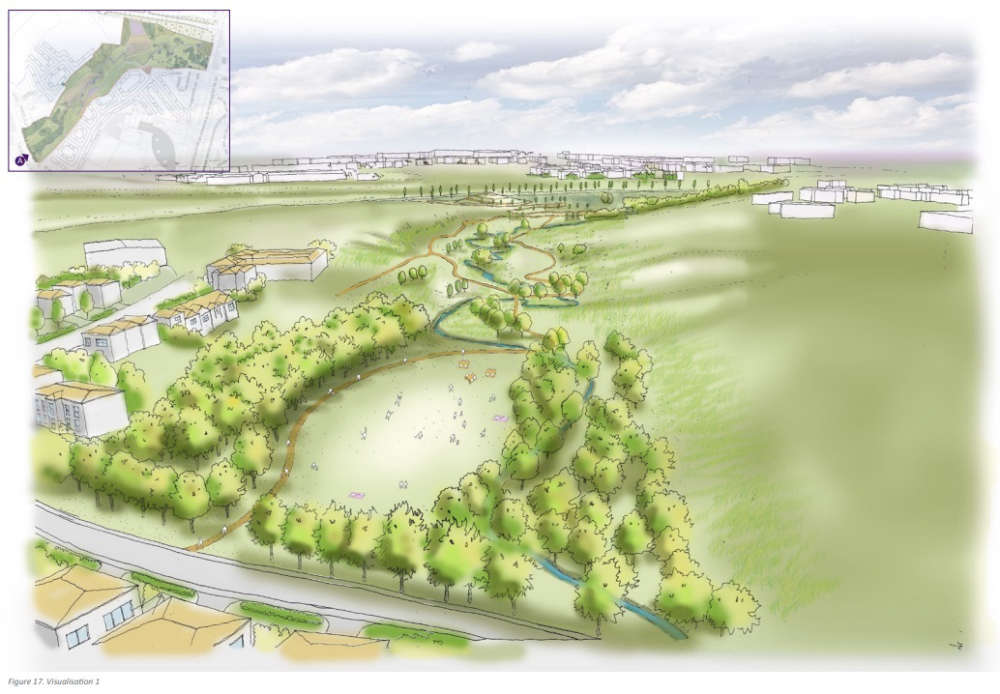 In a separate application, the supermarket chain Aldi has also applied to the council to build a new hub at land at Broadway Green Business Park off the new Lydia Becker Way road.

Planning officer Graham Dickman said the linear park was an ‘integral’ part of the masterplan.

“This is an important cog in the development of the site,” he told members.

“It’s already verdant landscape through the site but with fairly limited public access accessibilities to it at the moment, there are some footpaths that run through the site

“But the proposal will actually enhance that along with enhancements to elements of the greenery within the site, some more natural vegetation, more biodiversity enhancement within the area.” 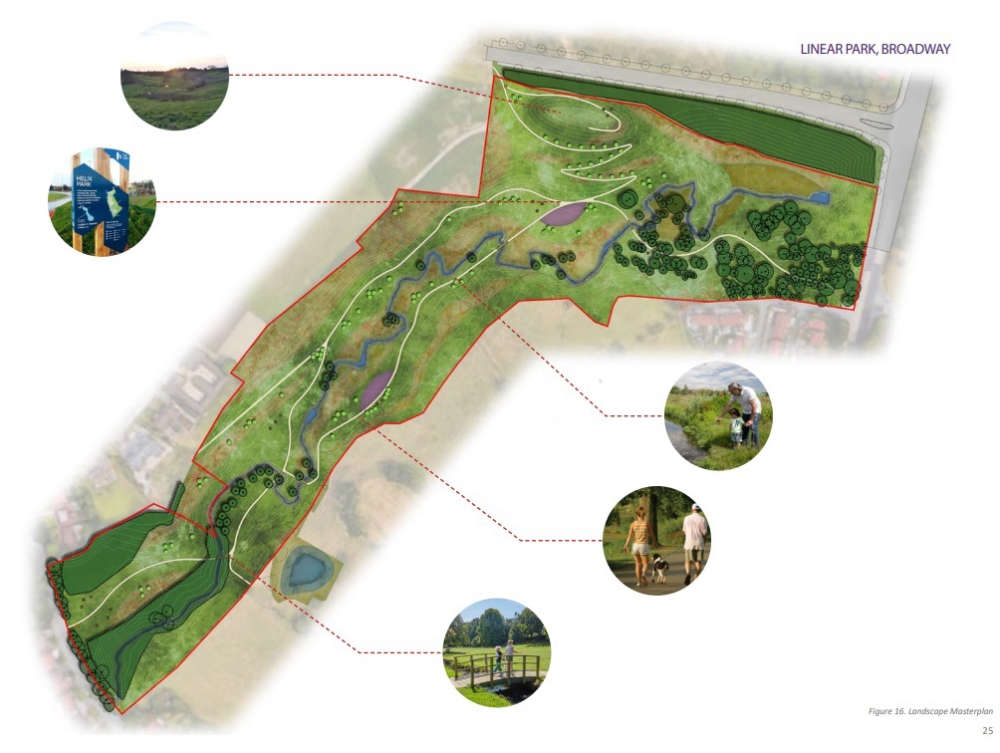 He told the meeting that some footpaths within the site will need to be diverted, but that there had been no objections to the plans.

There will be new seating areas created, such as benches and picnic tables, as well as two play areas with a ‘natural feel’ to them.

“It has been well designed with a good mix of facilities through the site and clearly will be an enhancement to the area,” Mr Dickman added.

However the meeting was told the park was mainly designed for walkers rather than cyclists as the topography made cycle paths ‘difficult’.

Coun Peter Davis added: “It’s a good scheme for new residents and residents who already live there as well. It’s very therapeutic, I think it’s a win-win all round, it’s a really good project.

The application was supported unanimously by councillors.

Images of the plans for the linear park - Credit: FO Developments LLP.