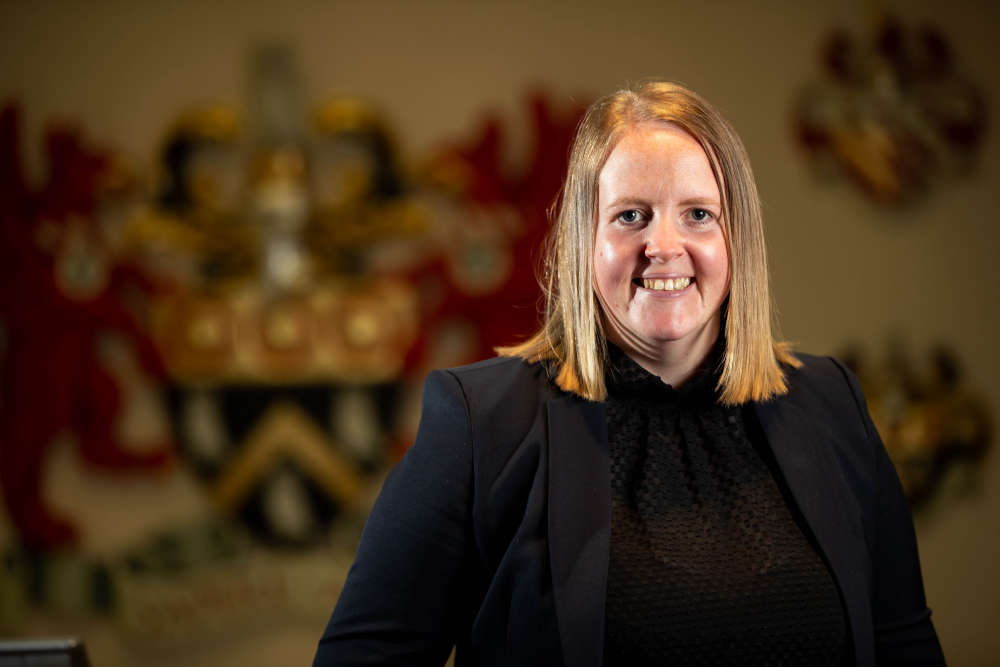 Councillor Amanda Chadderton takes on the top role at the local authority after former leader Arooj Shah – the first Muslim woman in the north of England to head up a council – lost her seat in the May 5 elections.

She paid tribute to Ms Shah at the annual meeting of the council on Wednesday saying she lost her seat following a ‘personalised abusive campaign’.

Coun Chadderton becomes Oldham’s third Labour leader in as many years, after Sean Fielding was also defeated at the ballot box in 2021.

The Royton South councillor, who has been an elected member for ten years, told the meeting she would not hide her sexual orientation and said they should champion diversity in top roles.

“It’s the absolute honour of my life to stand here today as leader of Oldham council,” she said.

“Whilst I can already see how some people are beginning to use this fact as a means to sow hatred I won’t be forced to hide who I am.

“Diversity matters, representation matters and these are things to be celebrated and not to be used as some form of weapon against people.”

She also told councillors that ‘contrary to the Oldham online rumour mill’ she had lived in Oldham her whole life, aside from three years spent at university.

“Whilst this is the greatest honour of my life I am under no illusions that it is also the greatest professional challenge I have faced,” she added.

“I want to improve the place and improve people’s lives.”

Coun Chadderton said her three priorities in the coming year will be being a ‘resident focused council’, ensuring that regeneration and housing plans continue ‘at pace’ in order for people to see the plans ‘come to fruition’, such as the project to transform Spindles.

And a focus on children and young people to get the best opportunities by driving up educational standards and transforming early years services including health visiting and children’s centres.

The ‘Don’t Trash Oldham’ clean-up campaign launched by Arooj Shah will be continued with a further £1m committed in 2022/23, and Coun Chadderton said more enforcement action would taken against those who commit environmental crimes

She told members they want to move from third place to be the top council in Greater Manchester for enforcement over fly-tipping and waste dumping by this time next year.

Coun Chadderton added that they will hold a summit bringing together the council, businesses and residents to find new ways to support people during the current cost of living crisis.

A revamped cabinet was also agreed at the meeting, with Coun Chadderton also holding the portfolio for regeneration and housing.

Her two deputy leaders will be Coun Abdul Jabbar, with responsibility for finance and low carbon, and Coun Elaine Taylor, with the brief for culture and leisure.

Coun Eddie Moores continues to have responsibility for children and young people, while Coun Barbara Brownridge takes on health and social care.

The corporate services brief is to be held by Coun Shaid Mushtaq, and Coun Shoab Akhtar who has the portfolio for employment and enterprise.