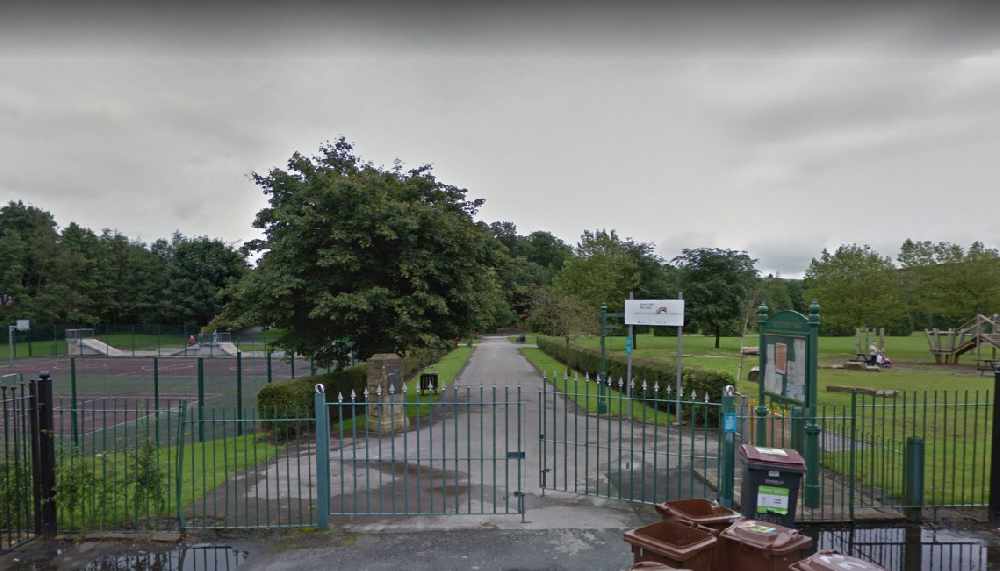 An Oldham park is getting a new 'growing hub' where community groups can boost their mental and physical wellbeing through gardening.

The council’s planning department has granted permission to create a new hub on the western edge of Royton Park, adjacent to the boundary with Bleasdale Street.

The site currently forms the gardener’s storage area within the park, and temporarily stores green waste which is then removed to the recycling centre at Arkwright Street. 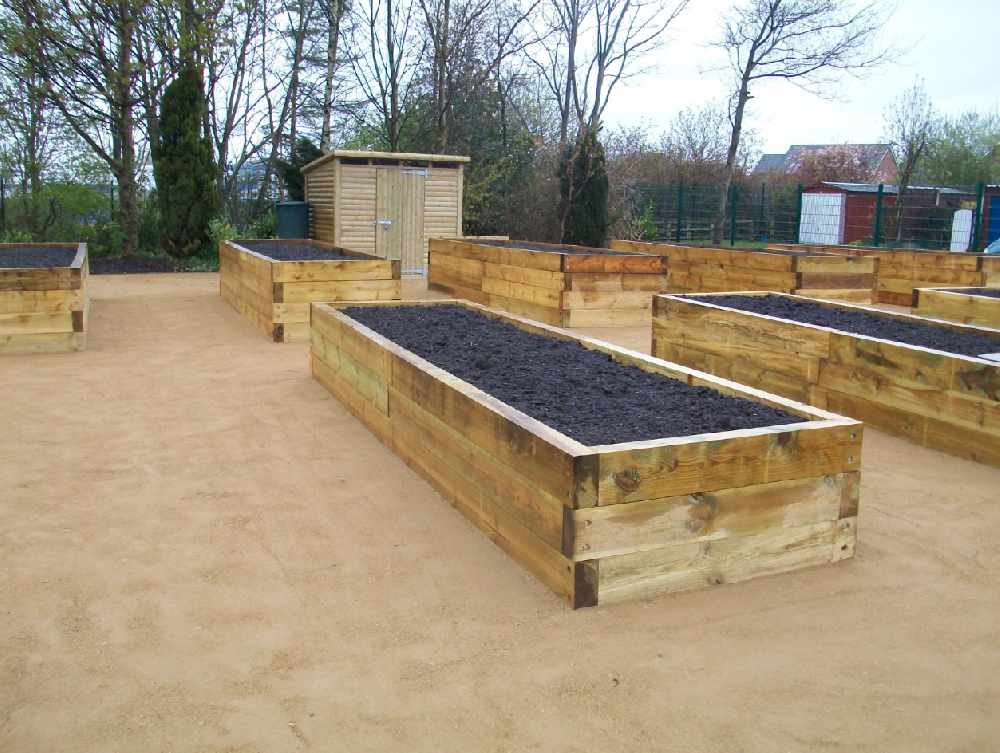 The site would be bounded by two metre high security fencing with access gates, which would be coloured moss green.

The officer report by Dean Clapworthy states that the fencing would ‘assimilate and blend with the parkland setting’.

“The proposed development would not have unacceptable impacts on visual or neighbouring amenity,” he concludes.

A refurbished container would be used as a room for meetings, classes and a ‘brew’ room for refreshments for the volunteer gardeners.

In the application form on behalf of Oldham council, Matthew Suett said: “We propose to create a growing hub where community groups can come together and learn how to grow vegetables, socialise, and improve their general physical and mental wellbeing.

“Vegetables will be raised on site in a small poly-tunnel and then transferred into timber raised beds where they will be tended by participants.

“Vegetative waste generated on site will be composted in purpose-built bays and re-used within the project.

“A small refurbished container will form the focal point of the project where participants meet up, have a brew and socialise.

“Where possible recycled materials will be used to construct the beds and compost bays.”

As part of the ‘Get Oldham Growing’ project led by the town hall there are dozens of small and larger growing projects across the borough.

The Lees Eco Hub was opened in March 2018, and other projects run at Alexandra Park and Waterhead Park.

Failsworth Growing Hub began as a community garden before funding from Oldham council allowed it to expand and become wheelchair accessible in 2017.

The town hall is also proposing to create a new ‘eco centre’ in Alexandra Park which will consist of a new glass house, a two-storey office building, as well as remodelling and an extension of the existing portal shed.

Those plans are currently being considered by the planning department.

The development at Royton Park must begin no later than three years after being granted permission.