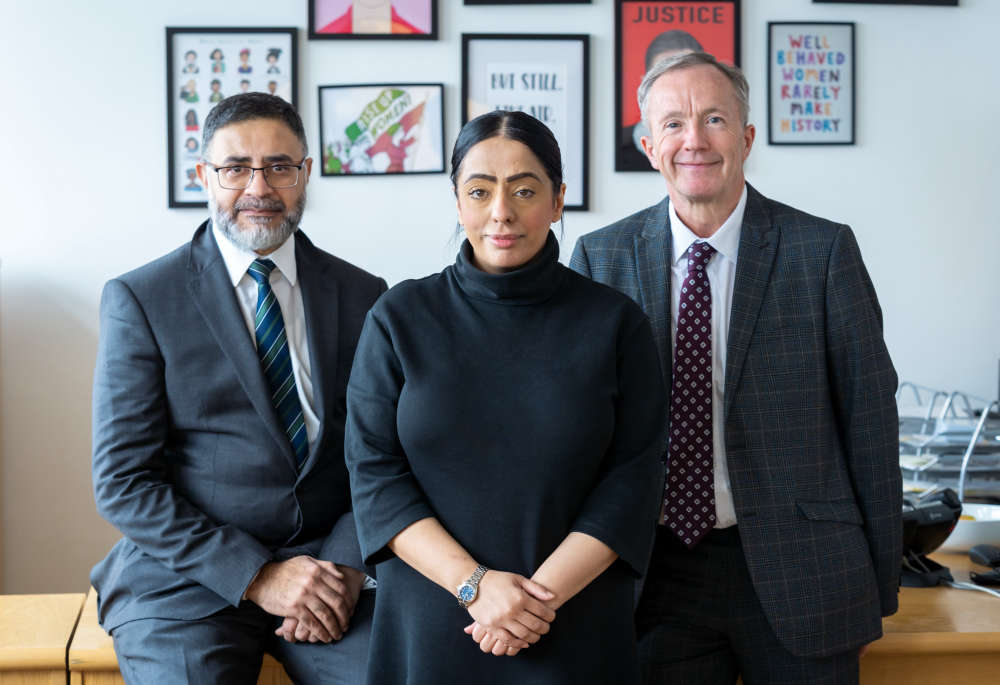 Oldham Council's recently announced next Deputy Chief Executive for People has been recognised in the Queen's New Year Honours list.

Having served with Blackburn with Darwen Council for almost 20 years, Sayyed Osman is to receive an MBE in recognition of his contribution to the communities of East Lancashire as part of the Queen’s annual New Year Honours list.

Sayyed began his career in the housing sector in the early 1990s and has delivered significant regeneration and development for communities across the North.

Cllr Arooj Shah, Leader of Council, said: “I’m delighted to hear that Sayyed’s hard work and dedication has been recognised with an MBE.

“The skills, passion, and unwavering commitment to improving and enriching communities that have led to him being awarded this MBE are exactly why we’ve hired him as our new Deputy Chief Executive and I can’t wait for him to get started.”

Harry Catherall, Oldham Council Chief Executive, added: “Sayyed has made a huge, positive difference to the lives of many people in Blackburn with Darwen in the last 20 years and we know that he’s going to continue that work right here in Oldham. We’re looking forward to welcoming him to the team in the new year.”