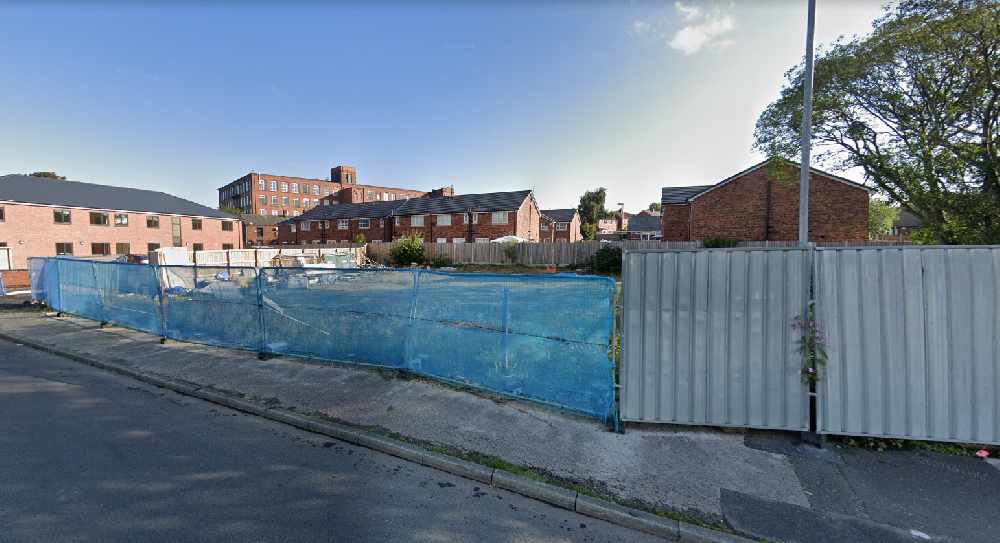 A new apartment block which will be '100 per cent affordable' will be built on the site of a former mill in Oldham.

The council’s planning department has given permission for part of the land which was previously occupied by Parkside Mill in Royton to be redeveloped.

The former mill site, on Edge Lane Street, has been empty for ten years.

Now 16 flats will be built as part of a 100pc affordable rent scheme which will be managed by housing association First Choice Homes Oldham.

There have been a number of previous applications approved for the site, including a mixed development of a dance studio, nursery, veterinary surgery and 19 homes, but none have been constructed.

The new building will stand two and a half storeys tall, and provide a mix of one bedroom apartments for ten single and six two person households.

There will be 16 parking spaces, with access provided off Edge Lane Street – but there is no provision for disabled parking.

Six ‘semi mature’ trees on the boundary with John Hogan Close will be felled to facilitate the development.

However the landscape proposals states that 99 shrubs and 573 hedge plants will be provided to create a ‘quality landscape setting’ around the new apartment block.

According to documents submitted with the application by Robwood Construction Ltd, the scheme has been developed in response to the demand for such properties.

In 12 months there had been 496 applicants requesting one bed accommodation in the Royton area.

During the same period, 23 one-bedroom properties had become available and attracted over a hundred bids.

“The proposed development at Edge Lane Street is a great opportunity to utilise the affordable rent product to provide much needed affordable housing,” the documents state.

“The site at Edge Lane Street is a key site in Royton and the proposed development supports the council’s strategy of creating housing that meets the aspirations of residents and supports sustainable growth, through the design and mix of the scheme.”

Officers have now granted permission for the scheme to go ahead, subject to a legal agreement.

This includes a Section 106 agreement for £34,982.88 for the improvement of the play offer at Broadway/Shaw Road End public open space.

Edge Lane Street in Royton, the site of the former Parkside Mill which will be redeveloped with affordable housing. Photo: Google Maps.