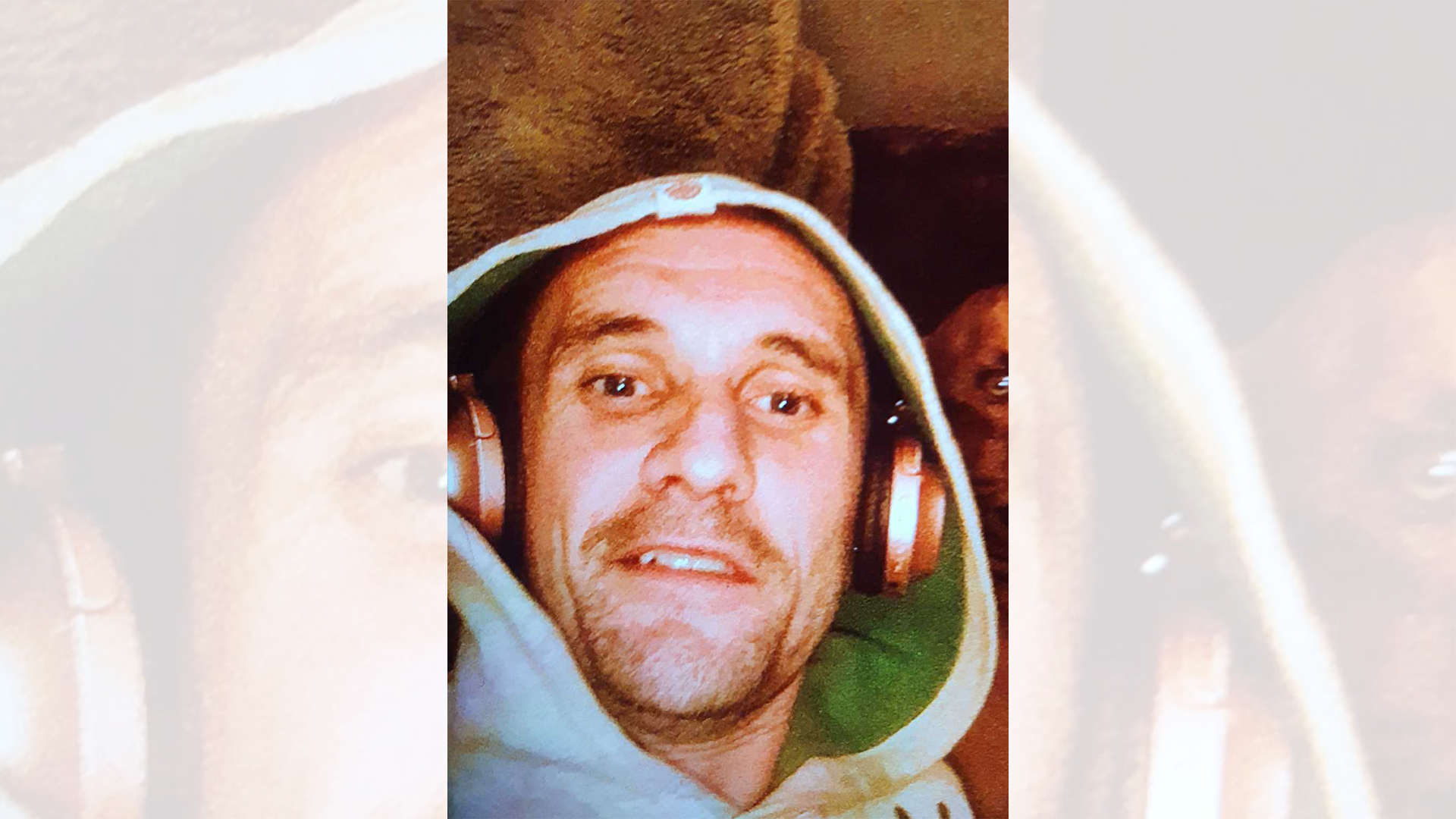 A murder investigation has been launched following the disappearance of a 34-year-old man from Failsworth.

Police investigating the disappearance of Ashley Walsh have arrested two men - aged 33 and 45 - on suspicion of murder.

A scene is currently in place at Sandhills Park, Collyhurst, in relation to the investigation and officers will remain at the scene throughout today (Monday).

A 30-year-old woman has also been arrested on suspicion of perverting the course of justice.

All remain in custody for questioning.

Detective Inspector Mark Davis, of GMP's Major Investigation Team, said: "Following a number of enquiries, we now believe that Ashley may have come to serious harm. However, enquiries are still very much on-going and we are not in a position to confirm any further details at this stage.

"We will be out posting leaflets through doors in the local area today, to see if we can get any further information which may help our investigation."

Police say Ashley's next of kin has been informed of the update.