Murder investigation under way after man stabbed to death 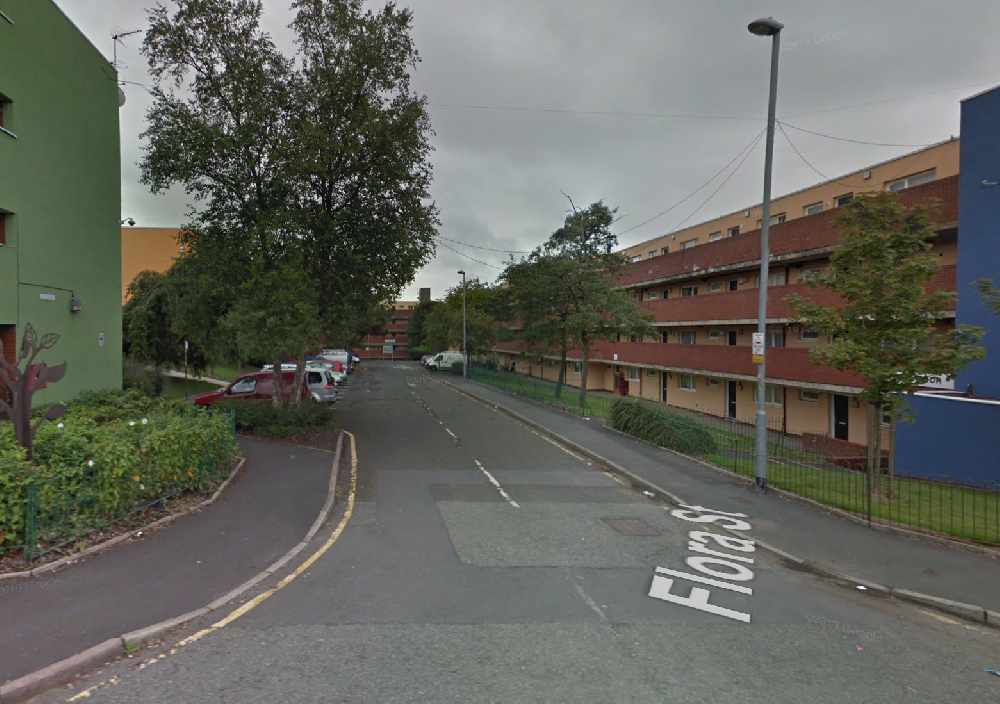 A murder investigation has been launched after a man in his 20s was stabbed to death in Oldham.

Emergency services were called just before 3am on Thursday (25 March) to reports of a stabbing.

The man was taken to the Royal Oldham Hospital, where he was later pronounced dead.

Greater Manchester Police say six people have been arrested on suspicion of murder and remain in custody for questioning.

DCI Ben Cottam, of GMP's Major Incidents Team, said: "Our thoughts are very much with the man's family at this time."

"While this is believed to be an isolated incident, with no wider threat to the public, our team of detectives are working tirelessly to establish the exact circumstances of his death, and to find out who is responsible.

"I would like to be clear that our investigation remains very much ongoing and I would ask anyone with information to come forward. No matter how minor you may think it is, it could prove invaluable to our investigation."