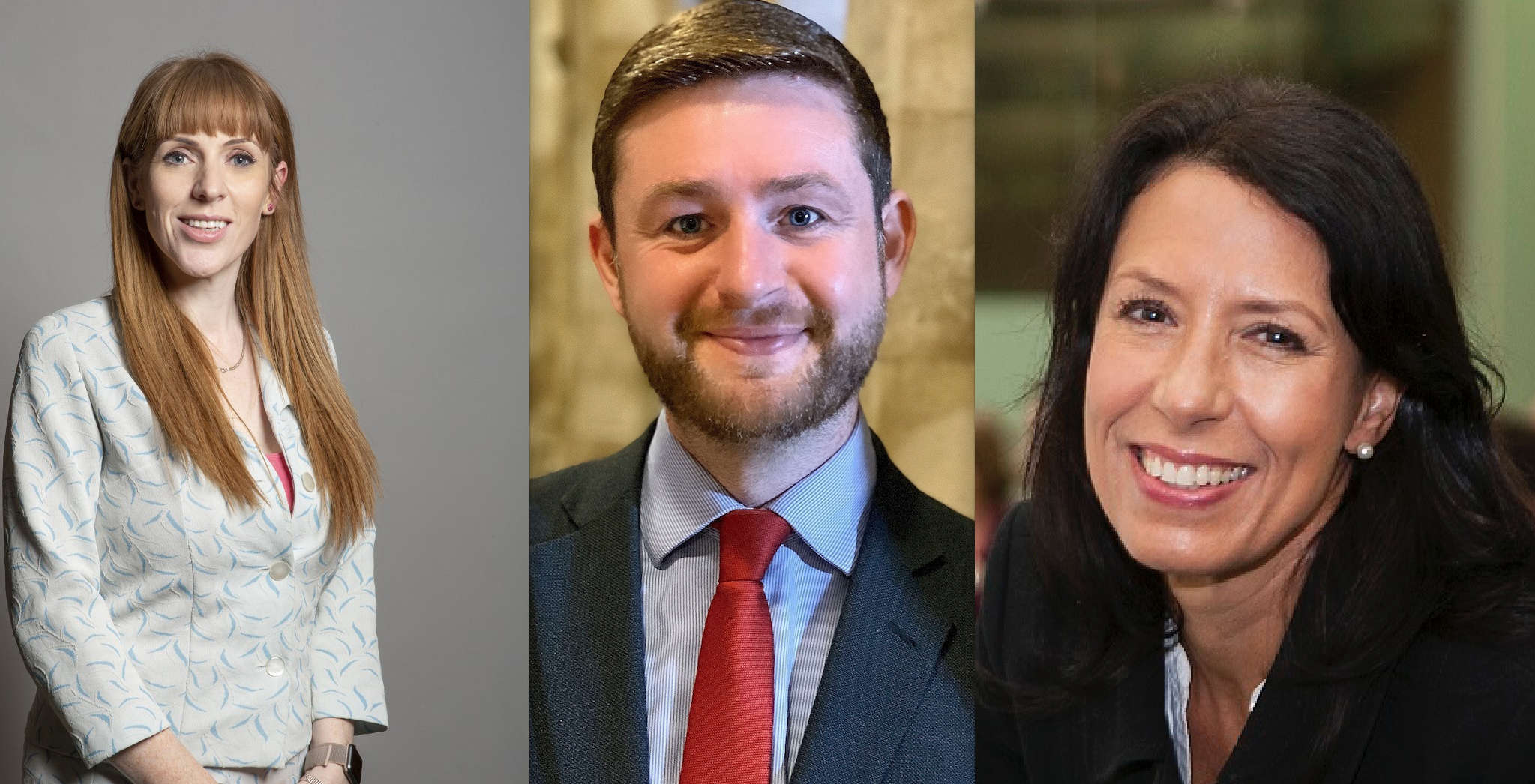 Oldham MPs have called for child sex abusers to be brought to justice after an independent review found ‘serious failings’ in the authorities response to historic cases in the borough.

The damning report exposes how vulnerable children were failed by the agencies that were meant to protect them because procedures had not been followed properly. This resulted in some youngsters not being protected and perpetrators either not being brought to book earlier – or evading justice altogether.
Following the publication of the report GMP has launched Operation Sherwood which aims to apprehend Oldham-based offenders who have historically preyed upon children.
This chimes with the response of Oldham’s three Parliamentary representatives – Jim McMahon, Angela Rayner and Debbie Abrahams –  after the scale of the shortcomings was revealed at a press conference yesterday morning.
In a joint statement they write: “[The] independent review identifies that, whilst these incidents are not current cases, there is still work to be done in ensuring offenders face the full force of the law and the passage of time should not be a barrier to justice.”
It adds: “It is an uncomfortable and disturbing fact that abuse takes place in every city, town and village and Oldham is not immune from that. The vast majority of victims are well supported, and professionals are working hard to meet increasing demand and changes to the nature and pattern of abuse as it develops.
“However, the report is clear that not all victims received the support they deserve, and one victim let down is one too many. Our priority has always been supporting the victims and, as MPs, we will continue to support victims’ right to justice when the system falls short.”
The review found that Oldham council had consistently attempted to develop best practice in addressing the threat of CSE, and the time was seen as being ahead of other local authorities.
But this did not always translate into the appropriate level of safeguarding for young people at risk of CSE – and its response was ‘characterised by a failure to appropriately initiate multi-agency child protection procedures when these children were known to be at risk of significant harm’.
However, by 2015 an independent consultant noted that the position in respect of assessment and planning for children at risk of exploitation had significantly improved.
The MPs’ response notes that the report represents ‘one of the most comprehensive safeguarding reviews undertaken’.
“We welcome the recognition of the progress that was made in Oldham in shining a light on, disrupting and tackling child sexual exploitation and raising awareness to increase reporting,” it adds.
Newsam and Ridgway found that the response of both GMP and the council in the tragic case of Sophie – a young girl who was systematically abused – fed a view that both were ‘more concerned about covering up their failures than acknowledging the harm that had been done to a vulnerable young person’
But the report says there is no evidence of a political cover up in-order to prevent aggravating racial tensions, minimise adverse publicity about the town or protect Oldham Labour party.
This finding has been welcomed by the MPs, including former council leader Mr McMahon, whom the report describes as being determined ‘to address the issue publicly and head on’.
The MPs’ response continues: “This independent review also addressed head on the false and often politically-motivated conspiracy theories that claimed grooming gangs were operating under the protection of senior politicians. The review was clear that there is no basis for these accusations, and we are pleased that the report draws a line under this.
“We hope today allows trust in the system to be rebuilt, so that victims who have not already come forward have the confidence to do so.”
Oldham council has said that anyone affected by the issues in the review of historic child sexual exploitation in the borough, or who needs to make a report to us of incidents that occurred in the past, can speak to trained professionals by calling its new dedicated helpline on 0161 770 1045, or emailing oldhamIndependentreview@oldham.gov.uk.
People who need support or legal advice can also get in touch with the Maggie Oliver Foundation at themaggieoliverfoundation.com/self-referral-form