MP calls for action to limit HMOs in Oldham 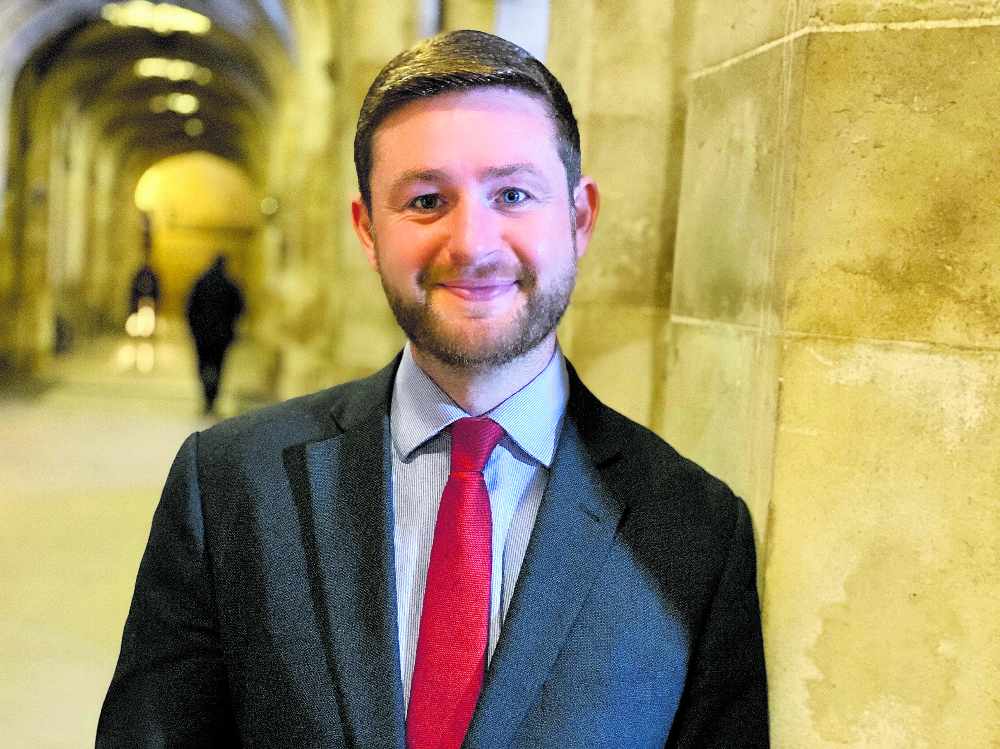 An MP has called for action to stop Oldham's streets becoming 'saturated' with shared houses.

Oldham West and Royton MP Jim McMahon has taken part in the consultation for the borough’s new local plan, urging the council to act on a ‘constant stream’ of applications for houses in multiple occupation (HMOs).

He said that since the previous consultation the ‘prominence’ of HMOs has ‘risen sharply’ and he wants action to be prioritised to address the issue ‘head on’.

Controversial proposals for shared homes have been approved by bosses in recent months, including a 15-bed HMO on Ashton Road in Bardsley that was opposed by more than 200 residents.

Council chiefs say they share residents’ concerns and are exploring whether it could be possible to require all HMOs to need planning permission. 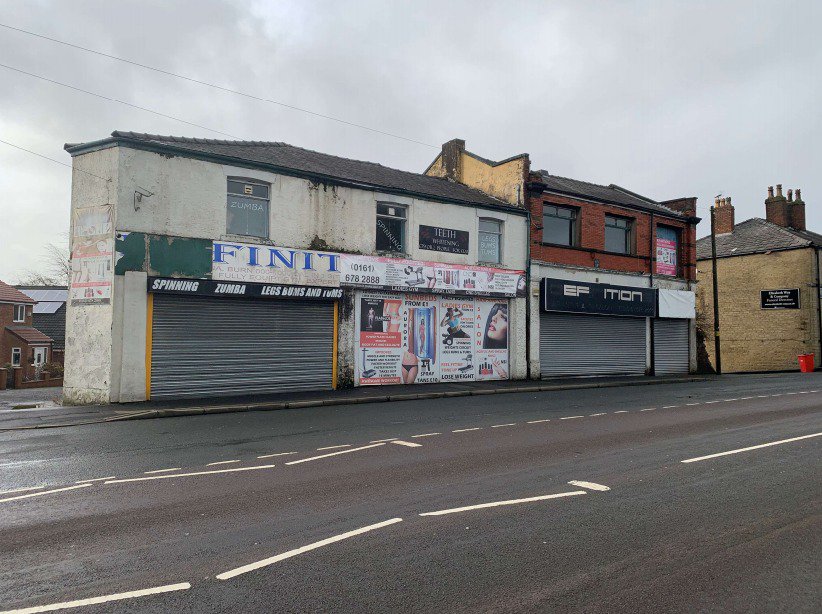 Mr McMahon said: “We’ve seen developers take advantage of the fact that the government has weakened local council’s planning powers when it comes to HMOs and it’s my strong view that Oldham council can and should do more to implement a policy across the borough that seeks to address residents’ concerns about the proliferation of HMOs.

“This is about getting the balance right and not concentrating problems in certain areas, we have to make sure that whole streets don’t end up saturated with HMOs and end up creating additional pressures and conflicts with local policies in areas like public health and transport.

“I’ve long advocated that neighbourhoods should be helped to co-design the future of their place in a meaningful way, and a fundamental building block to doing this is to listen to the concerns that residents already have about the places where they live.”

Councillor Hannah Roberts, cabinet member for housing, said that for many residents ‘the only choice’ of home was a room in a house with shared facilities. 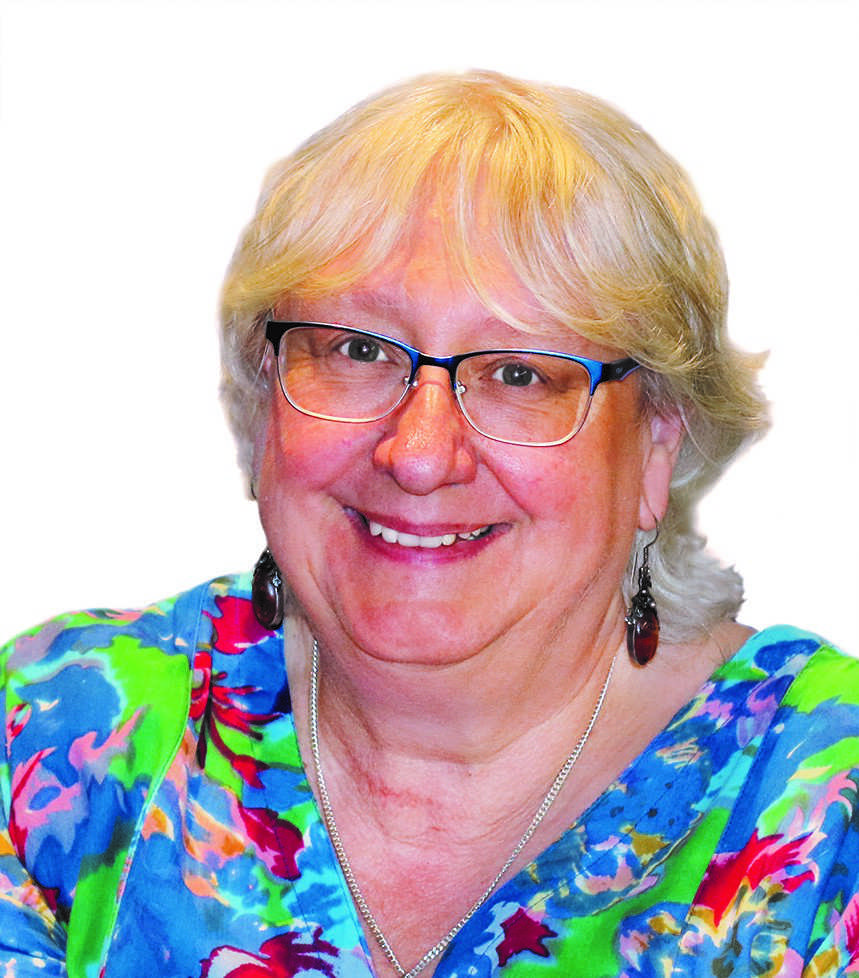 “We want to control the number of HMOs and we share concerns from our communities around the loss of properties, especially family homes and business premises,” she added.

“To enable us to take more control we need changes in powers and fair funding from the government. That way we can create more affordable homes and give people better choice and quality.

“Currently, national planning rules state planning permission is only required for conversions of an existing house into a home occupied by seven or more unrelated people, or for a business premises into an HMO.

“Because of this and local concerns, our recent local plan issues and options consultation asked for people’s views on HMOs.

“Residents’ feedback is helping us to explore if we can introduce a local planning rule, in the form of an Article 4 Direction, to withdraw these ‘permitted development rights’ and mean all HMOs need planning permission.