Most people arrested in Oldham in October in two years 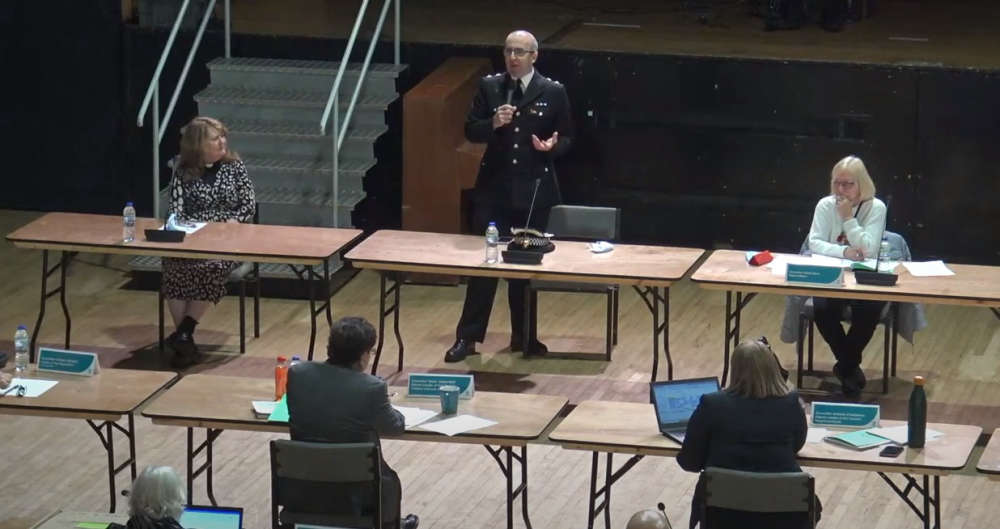 More people were arrested in Oldham in October than in any other month in the past two years, the borough's new top cop has said.

He has been appointed as one of seven new district commanders as part of the new Chief Constable Stephen Watson’s overhaul of local policing in Greater Manchester.

Chief Constable Watson has vowed to turn GMP around following a series of scathing reports by Her Majesty’s Inspectorate of Constabulary and Fire and Rescue Services.

The most recent report said the force was ‘failing to respond to calls from the public’ and highlighted ‘significant delay’ saying ‘it has now reached the point where we are concerned about public safety in Greater Manchester’.

Since taking on the leadership role in Oldham, Chief Supt Bowen said they had already been making progress in tackling failings within the force.

“In October there was 235 people arrested within Oldham. If you compare that with October 2020 there was 122,” he told councillors.

“October 2021 was the month when the most arrests happened in Oldham in the last two years.

“I’m not saying arrest is the only solution to crime. However when everything else is failed it is one of the few options we have left to protect our communities.

“We all want outstanding service for our families and our friends and we should be giving that to every member of the Oldham community and that is non-negotiable.

“We’re not just talking the talk, we’re walking the walk.

“It is truly my ambition to make Oldham the safest place to live and work in Greater Manchester.” 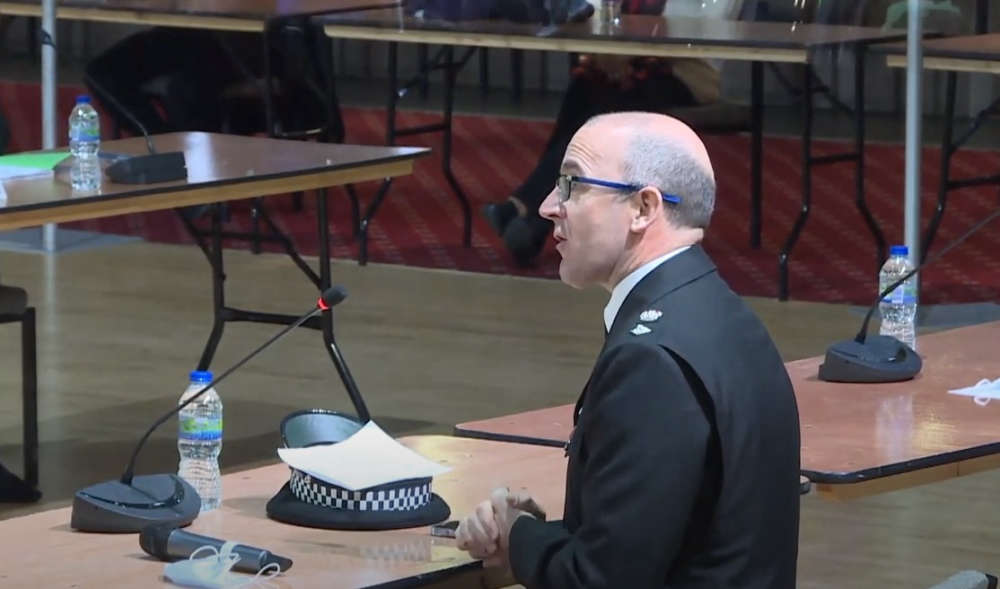 Chief Supt Bowen said that one of their five new pledges under the chief constable’s crime plan was to better respond to incidents and emergencies.

“Now you would think that’s really straightforward and we should be doing that anyway, and I would 100pc agree with you,” he told the meeting.

“But the statistics will show we haven’t been doing that very well. It’s clear, it’s documented.

“When I arrived in Oldham, just four and a half weeks ago we were averaging about 270 to 280 outstanding logs waiting for service.

“This morning we’re down to 170 so we’ve already taken 110 off that list. Those jobs are new jobs every day so we’ve got to keep up that momentum, and I’ve told my team that number needs to be under a hundred.

“It needs to be consistently under a hundred to make sure we’re giving prompt and effective service to the communities of Oldham from the outset, when they ring us in their hour of need.”

A second key pledge was to investigate and solve crime, which Chief Supt Bowen said that while being seen as standard was ‘easier said than done’.

He added: “We have a huge amount of backlog that we are working through.

“When I arrived in Oldham there was 6,800 open crimes being investigated by the police of Oldham.

“You’ll be pleased to know that as of this morning that’s already down to 5,500. Again, clear strides going forward.

“It’s really important to me that we follow every lead to the best of our abilities.

“If we do that what we can do is prevent, reduce crime, reduce harm and reduce antisocial behaviour.