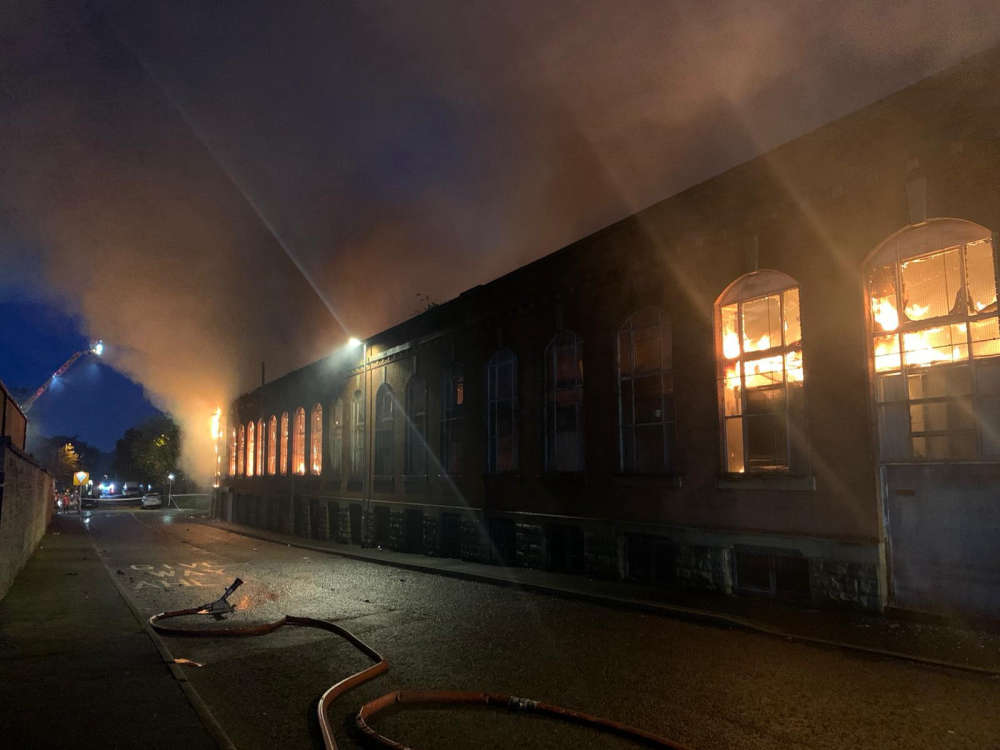 More than 50 firefighters have been battling a huge blaze at a tile and bathroom warehouse in Oldham in the early hours of Saturday morning (7 May).

Crews were called to a commercial building on Barry Street at around 2.15am.

Ten fire engines from across Greater Manchester, as well as three aerial appliances and additional support vehicles, are currently in attendance.

The incident involves a commercial building which was well alight when firefighters arrived at the scene.

Firefighters are using hose reels and jets to extinguish the fire. 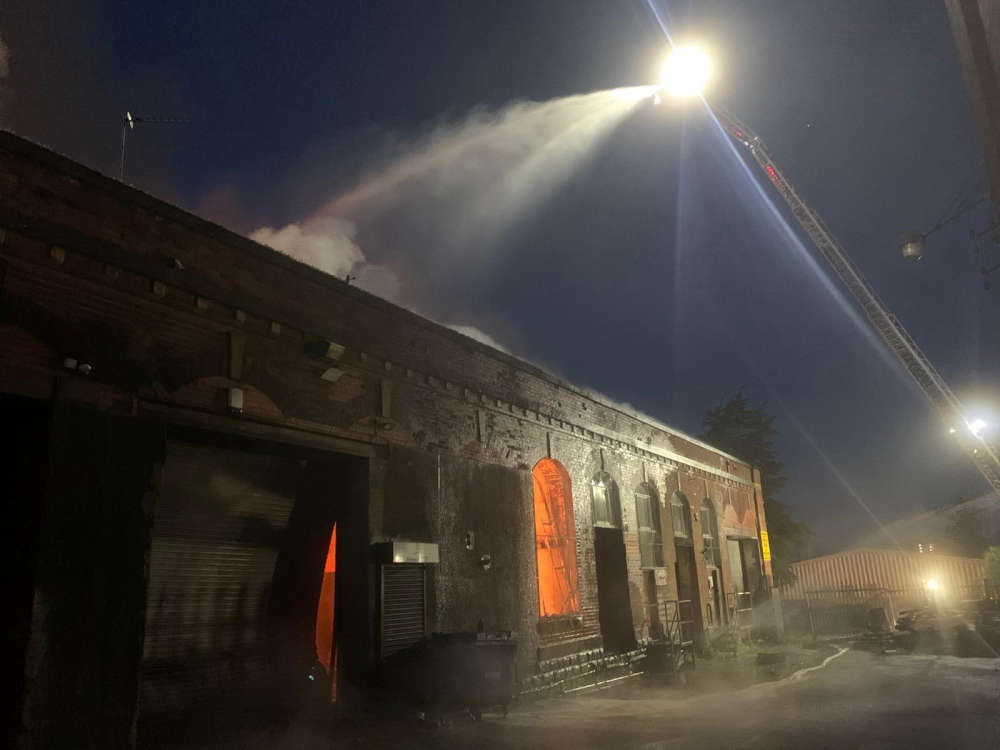 Incident Commander, Group Manager Ian Redfern, said: “In the early hours of the morning we were called to reports of a fire at a commercial building in Oldham.

“Fire crews arrived swiftly at the scene are working hard to prevent the fire spreading to neighbouring buildings. We expect to be dealing with the incident for some time.

“Road closures are currently in place. People are advised to avoid the area and residents should keep doors and windows shut.”

A62 Huddersfield Road eastbound is closed from B6194 Cross Street to Dunkerley Street due to the fire, as well as Barry Street, Pennant Street and Derker Street.