More than 2,000 people have their say on Spindles 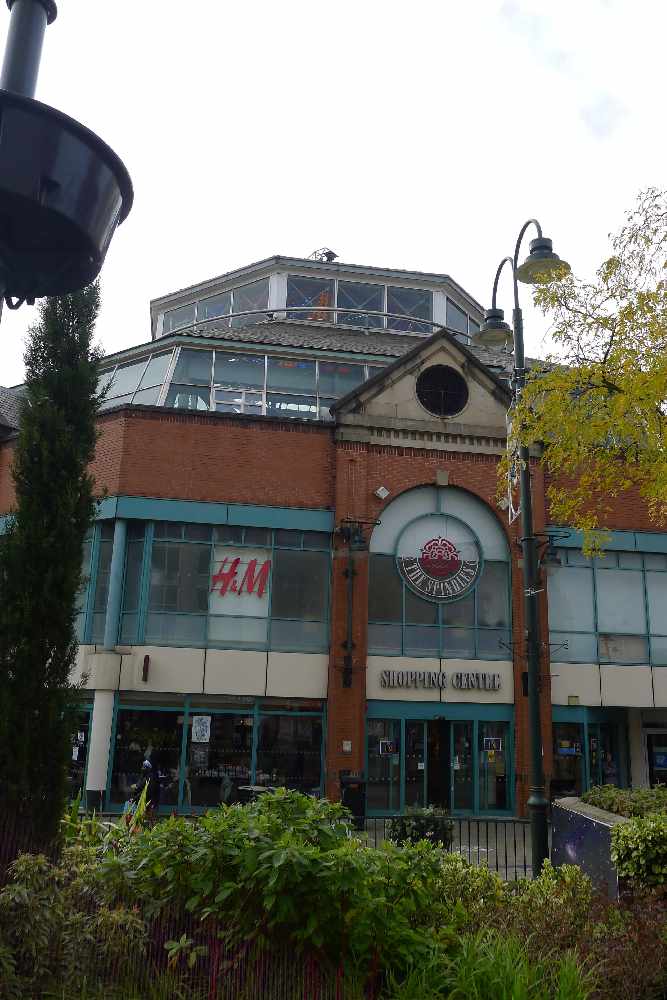 Oldham Council say it is looking at short-term and long-term ideas to take forward, after more than 2,000 people took part in a consultation on the redevelopment of Spindles Town Square Shopping Centre and Tommyfield Market.

The authority announced the purchase of the shopping centre and the proposed relocation of Tommyfield Market into the complex back in October.

Council leader Sean Fielding later revealed in a full council meeting that it cost £9.5 million, funded from the council’s pot of capital that it can spend on infrastructure projects and investments - rather than its revenue budget which finances day to day services.

The council launched a consultation, which closed on 8 March, for people to have their say on the future of the site.

It also consulted separately with Tommyfield Market traders to seek their views.

A procurement and delivery strategy for the project has also been agreed, after the authority conducted a preliminary market engagement to connect with potential development partners.

Cllr Sean Fielding, Council Leader and Cabinet Member for Economy and Skills, said: “It’s been a fantastic few weeks with our vision to transform Spindles edging closer to reality.

“We had an overwhelming response to our initial consultations and it’s great to see residents, market traders and the development community are just as enthusiastic about this as we are.

“This is just the first stage in involving you in our proposals. This is ‘the people’s Spindles’ and you will continue to be at the heart it now and in the future.”

Some requests have already been put in place, such as accessible toilet signage, and other planned improvements include extra parking payment machines to reduce queues and refurbishing toilet and baby changing facilities.

The consultation update comes as Town Square celebrates its 40th anniversary and shops and businesses across the borough prepare to re-open following the lifting of lockdown restrictions on 12 April.

Cllr Fielding added: “The past year has been incredibly difficult and sadly the high street has suffered a great deal as a result.

“We need a town centre that offers much more than just shopping. The consultation has illustrated that there’s a real appetite for new food and drink businesses and an increased leisure and culture offer including activities for families and young people. Lots of people also said they want to see more independent businesses and more things to do at night.

“We look forward to working up your ideas and sharing more news and engagement opportunities as soon as we can.

“In the meantime, shop local and back your local high street businesses and market traders as they re-open – they really need all our support to help them get back on their feet.”