Police have raided a number of properties in Oldham as part of an investigation into a disturbance in the town earlier this year.

Greater Manchester Police have confirmed that 14 properties across Oldham and Crumpsall, as well as a property in West Yorkshire, were visited this morning (Wednesday) by officers.

Thirteen men, aged between 15 and 40, have been arrested on suspicion of violent disorder.

Warrants were executed at Oldham and Crumpsall.

It's part of a long-running investigation, Operation Woodville, into serious public disorder which occurred in the Limeside area of Oldham on 18 May this year.

As part of ongoing enquiries, police have released images of 26 people (pictured) that they want to speak to. 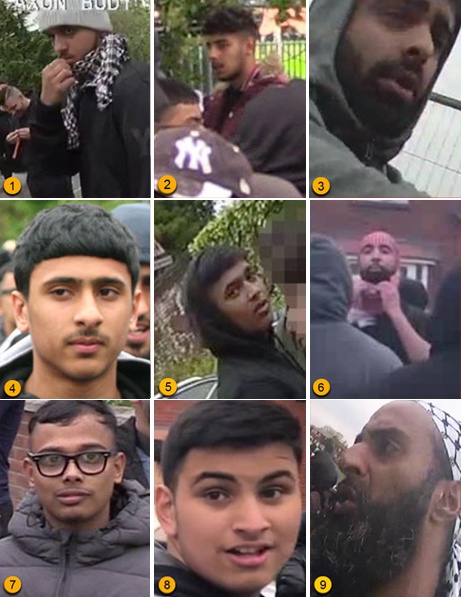 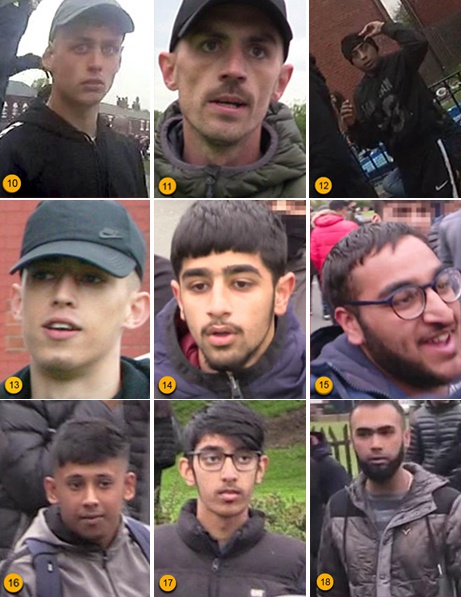 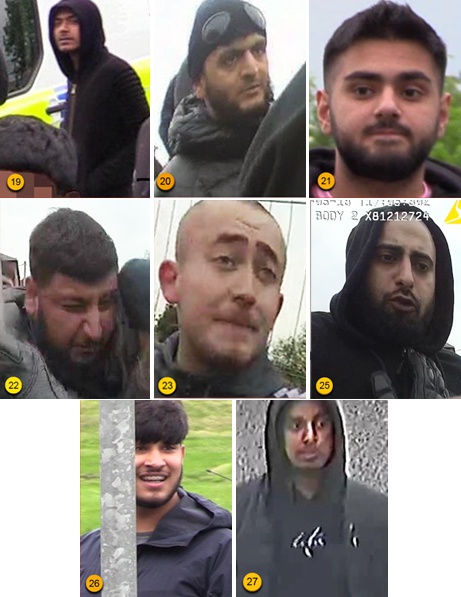 Chief Superintendent Neil Evans, of GMP’s Territorial Commander with responsibility for Oldham, said: “As the scale of this morning’s operation demonstrates, we continue to treat May’s disturbance with the upmost seriousness.

"We have been in liaison with the Crown Prosecution Service since the early stages of the investigation and a team of detectives has been working to identify those whose criminal behaviour resulted in the ugly scenes witnessed.

"Investigators have been working alongside key local partners as part of our extensive enquiries. Specialist detectives from our Major Investigations Team as well as local officers have been involved in hours of work assessing evidence and information received from the public.

"While we have made a number of arrests, our enquiries remain very much ongoing. In conjunction with this morning’s positive action, we have released a number of images of people who we want to speak to concerning their actions on 18 May 2019.

"As we have previously said, we understand and respect the right to peaceful protest and counter-protest. However we will not tolerate it when this crosses into criminal behaviour. Accordingly, we can and will respond when that line is crossed.

"It remains a line of enquiry that a number of those who were involved with the disorder had travelled to Oldham from outside Greater Manchester. As such, we are continuing to liaise with our partners in neighbouring forces.

"I’d like to take this opportunity to thank those who have already been in touch with officers. We must continue to work together as a community and support the justice process so that criminal behaviour is appropriately and proportionately challenged.”

Anyone who has information which could help police with their enquiries is asked to call 0161 856 6551 or the independent charity Crimestoppers, anonymously, on 0800 555 111.